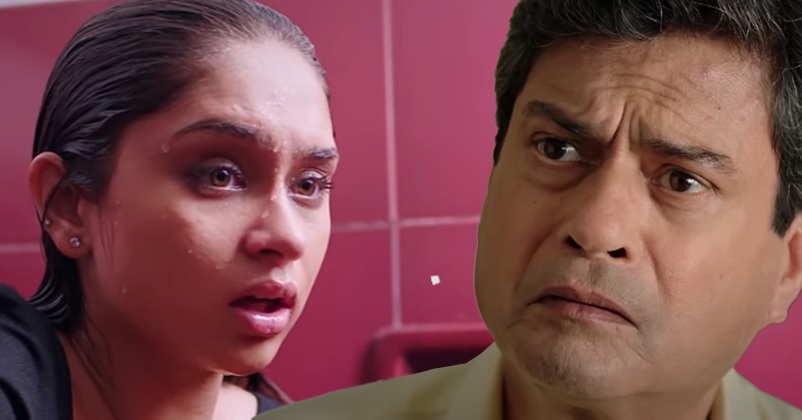 There has been a constant debate on women safety, equality, rights and what not and no matter how loud people shout, the sad reality is that the discrimination still persists somewhere and the society is either not able to digest or not willing to give women that liberty in actual. Don’t wear short clothes or revealing dresses, don’t go out alone especially at night, talk in limits, don’t laugh or speak freely with guys and things like that are common for every woman to hear. Whenever a woman faces molestation or unfortunate happening like rape, she gets to hear such things and the rest of her life becomes no less than hell where she has to sacrifice her dreams and aspirations and live as per the society.

It’s Women’s Day (March 8) today and everyone on social media is posting about it but how many people actually understand or grasp the real meaning of this day? 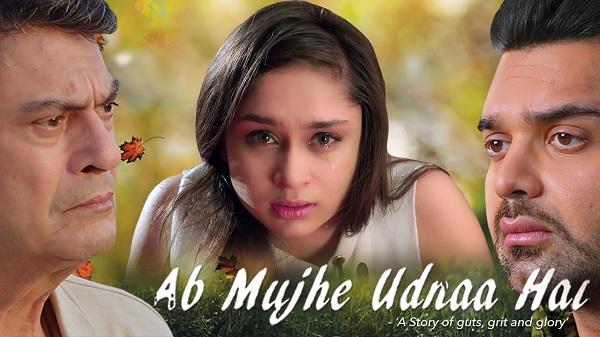 Here we present a short film entitled “Ab Mujhe Udna Hai” which has won 39 prestigious awards world-wide. The director Sujoy Mukherjee has been honoured with Dadasaheb Phalke Award in 2019 for his film which features stars like Kanwaljit Singh and Mimoh Mahaakshay Chakraborty among others. The story revolves around a young girl who goes out at night to enjoy a birthday party with her friends but while returning, she gets molested by a group of guys with whom she refused to dance at the disco club. Although people could say that she just faced molestation but was not raped, this incident shook her mentally and even if she was not raped physically, it left a brutal scar on her soul with which she was not able to overcome for some time.

How she deals with the traumatic experience and how her family members and teacher help her live life again like earlier demonstrate the real zest of the Women’s Day. The film beautifully captures what all the girl goes through, how her teacher tries his best for encouraging her to bounce back, her father’s anger, helplessness and emotions and how her family tries to keep things normalize post the incident.

How did you find the film? Let us know your views about it.