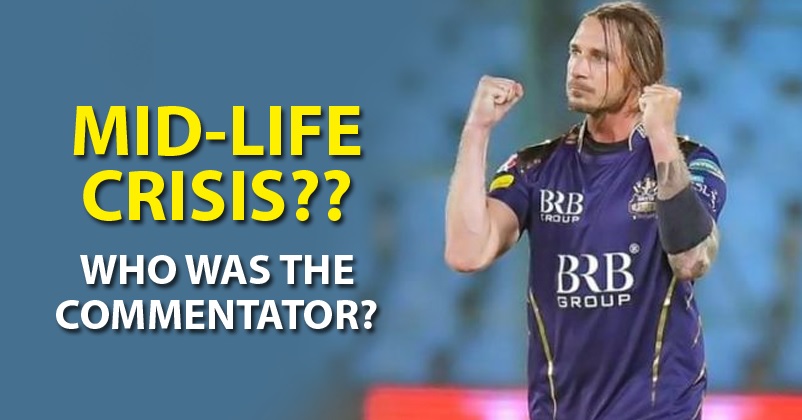 Pakistan’s T20 tournament Pakistan Super League (PSL) 2021 has started from Feb 20 and on Feb 26, South African pacer Dale Steyn also played his first match of the league when his team Quetta Gladiators played a match against Peshawar Zalmi. The match was played at the National Stadium, Karachi, and though Dale Steyn took wickets, he also conceded 44 run in his four over spell. 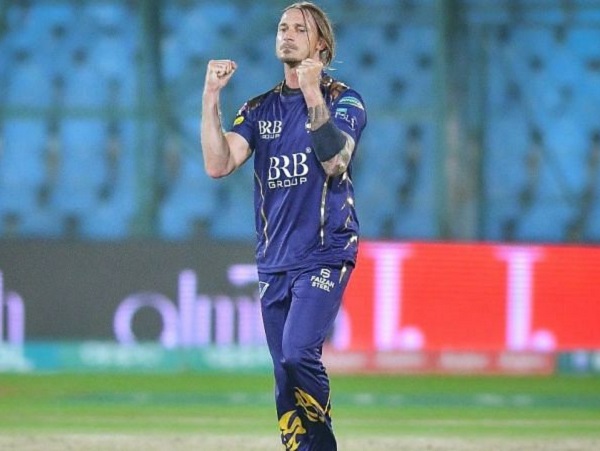 Dale Steyn was sporting long hair and his look became a topic of discussion among fans as well as the commentators. The former New Zealand cricketer turned commentator Simon Doull has made a remark that Dale Steyn is going through a mid-life crisis with that hair and this is certainly not liked by the South African pacer. Dale Steyn was sitting in the dressing room when Simon made this comment and as soon as this was spoken, the cameraman focused his camera on Dale Steyn. 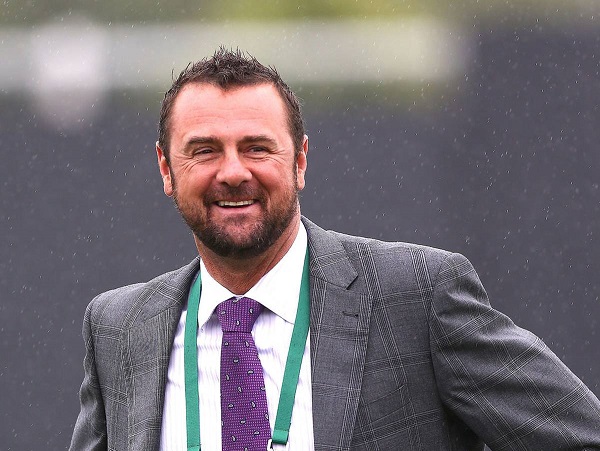 Dale Steyn took to the micro-blogging site Twitter and asked the name of the commentator who made the mid-life crisis comment. One online user replied with the clip and it was clear that Simon Doull made that comment.

After that, Dale Steyn made a tweet in which he wrote that the job of a commentator is to speak about the game but if a commentator chooses to abuse someone for things like his weight, lifestyle and ethnic background, then as a human he has no time for that person or someone like him.

If your job is to talk about the game, then do that.
But if you use that airtime to abuse anyone for their weight, sexual choices, ethnic backgrounds, lifestyle etc or even hairstyles, then im afraid I have no time for you as a human.
You and anyone else like that to be fair.

As far as the match is concerned, Dale Steyn’s team Quetta Gladiators lost the high scoring match. Peshawar Zalmi won the toss and made Quetta Gladiators bat first; the latter batted brilliantly and put up a score of 198/7 on the board in the stipulated 20 overs. However, Peshawar Zalmi proved themselves better by achieving the target with 3 balls remaining in their innings and won the match by 3 wickets.

Dale Steyn said that though his team lost the match, he is pretty hopeful that they would play better in the remaining matches. He further added that he had a great time and it was wonderful playing in front of the crowd once again.

What are your views on the comment made by Simon Doull on Dale Steyn? Let us know.