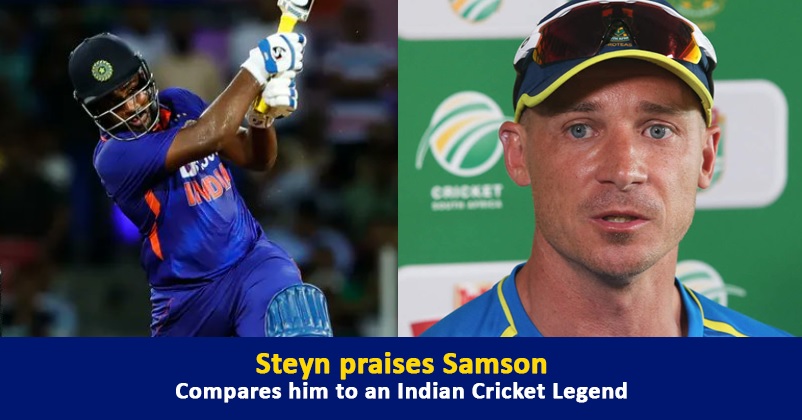 The Indian cricket team led by Shikhar Dhawan lost the 1st ODI of the 3-match series against South Africa just by 9 runs but it was certainly a nail-biting contest with Sanju Samson trying his best to achieve the target in the end overs. 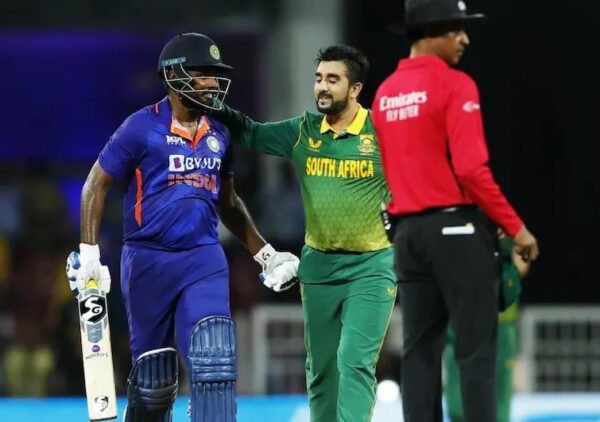 While team India got heavily criticized for their poor fielding, Sanju Samson got praised by Indian cricket lovers for his gutsy knock of 86 runs not out for which he played 63 balls and his innings included 9 fours & 3 sixes. The number of overs was reduced to 40 overs/innings because of rain and South African team managed to put up a score of 249/4 in the match which was played yesterday at Ekana Sport City, Lucknow. The Indian top order failed to give a good start but Shreyas Iyer (50 runs, 37 balls, 8 fours) put up a good fight and it was Sanju Samson who stayed till the end and tried his best to clinch victory for his team.

What decreased the chances of India’s win to a great extent was the fact that Sanju Samson didn’t get to play even a single delivery in the 39th over because Avesh Khan played five deliveries before getting out. The 39th over was bowled by Kagiso Rabada and he gave a no-ball after taking the wicket of Avesh Khan, the last delivery went for four after hitting thick edge of Ravi Bishnoi’s bat. 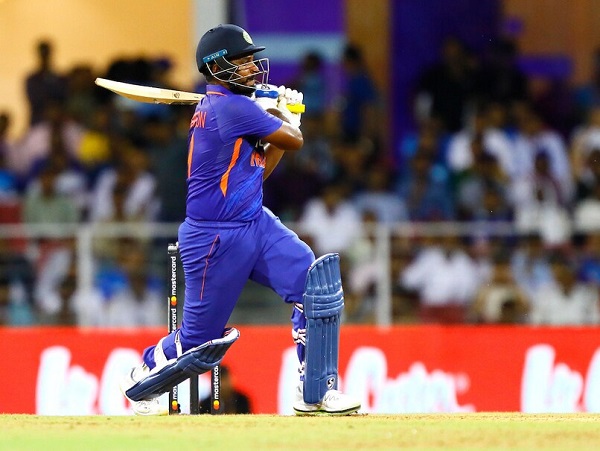 The Indian team needed 30 runs to win in the last over and Sanju Samson managed to score 20 runs of Tabraiz Shamsi’s over and one ball was a wide.

In a TV show, the former South African cricketer Dale Steyn stated that he was nervous after Kagiso bowled a no-ball in his last over because he has seen Sanju Samson in the IPL and with the superb form that he is in at the moment, he can be very dangerous especially in the last two overs. Dale Steyn applauded Sanju Samson’s hard hitting ability and said that he can hit the bowlers at his will.

The legendary SA former cricketer stated that he was more nervous because he feels that Sanju Samson has the ability to hit six sixes in an over just like Yuvraj Singh when his team needs 30+ runs. 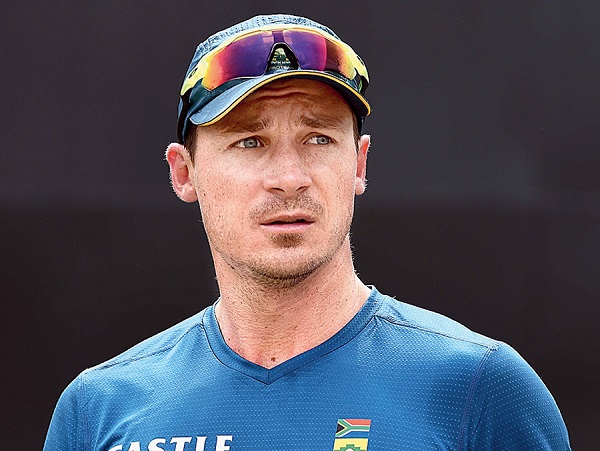 Sanju Samson is certainly a talented cricketer and this statement from Dale Steyn proves that 27 years old cricketer is future of the Indian cricket. What do you say?

5 Most Expensive IPL 2022 Cricketers Who Couldn’t Find A Place In India’s T20 World Cup Squad
Mohammad Rizwan Opens Up On His Comparison With Suryakumar Yadav, Cites One Big Difference