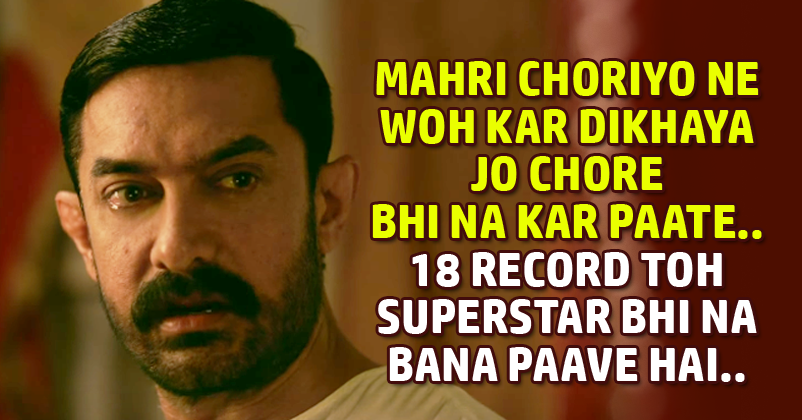 The power and dominance of Aamir Khan’s DANGAL movie in Bollywood is just way too expressive. There is a word – ‘perfection’ and then there is Aamir Khan. It always takes a special effort to make such a wonderful movie that equally works amazingly in box office collection and on record charts. Making a good movie and breaking records never really walk parallel to each other. Dangal is still running great even after 6 weeks of its release. And during these 6 weeks, it has shattered many records. In this article, we will be sharing all the records broken by it. So these are all the records that I have managed to write in this article. If you feel that I have missed any, please share that in the comment section below.