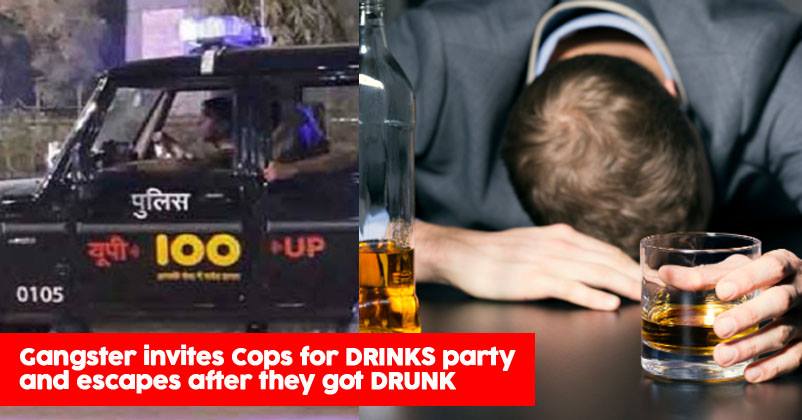 UP Police always remains in news for something controversial. If the “Thaai Thaai” incident and the UP Police’s claim of rats drinking 1000 L liquor was not enough, the department has found itself in a new problem. 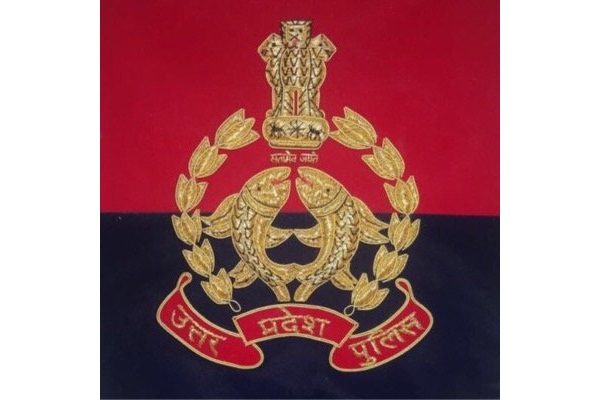 A famous UP gangster named Baddan Singh a.k.a Baddo escaped 6 UP cops by making them drunk.

Baddo was charged for lifetime imprisonment in 10 cases including mu*der and dacoit. He had reportedly k*lled a lawyer back in 1996 and just in October last year the court convicted him in the case.

After a recent court hearing in Meerut, the cops were taking him back to prison and that’s when he fooled them. Baddo invited them for a liquor party which their friends had arranged. Surprisingly, the cops fell into his trap and let them run away.

Speaking to a news website, Nitin Tiwari, Senior Superintendent of Police, Meerut said that they have detained seven policemen including the inspector but they are still not in their senses. They hope to arrest them soon. 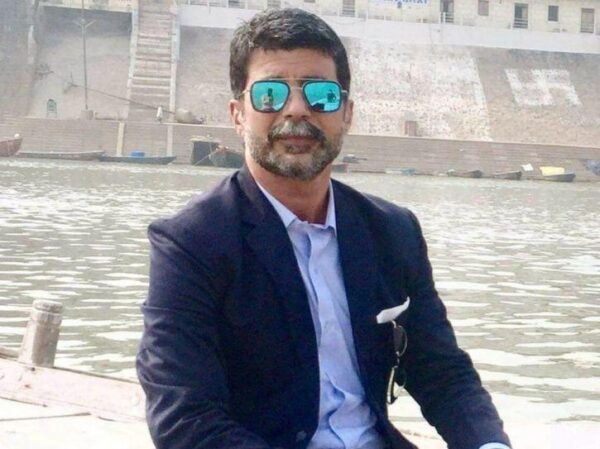 Notably, the gangster had approached the Supreme Court last month seeking parole to meet his son who had come back from Australia to Meerut for a month. His request is still pending in the court and he is on the run.

Continue Reading
You may also like...
Related Topics:Baddan Singh

This Company Will Be Paying You To Travel The World & Smoke Up, Here Are All The Details
Billionaire Warren Buffett Still Believes In His Vintage Samsung Over The IPhone. Here’s Why.