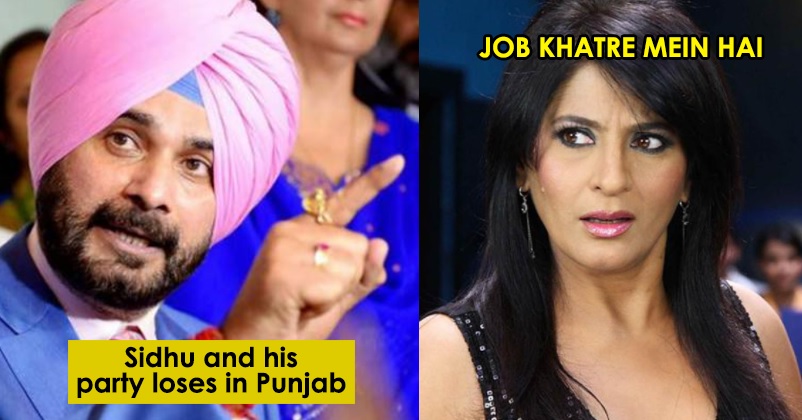 The election results of five states (Uttar Pradesh, Uttarakhand, Goa, Manipur and Punjab) came yesterday and Bharatiya Janta Party will be making their government in all the states excluding Punjab where Aam Aadmi Party has registered a thumping victory. 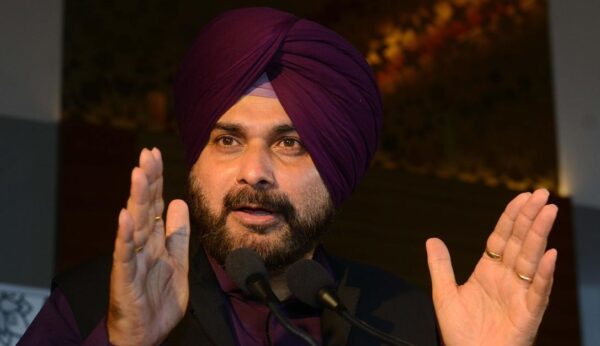 The former cricketer turned politician Navjot Singh Sidhu who created many controversies after joining the Congress party also lost Amritsar East Vidhan Sabha seat and soon after that, Archana Puran Singh started trending as netizens began to share jokes and memes on her.

Navjot Singh Sidhu used to be the permanent judge on Kapil Sharma’s comedy shows (Comedy Nights With Kapil & The Kapil Sharma Show) till 2017 but after that due to some controversies, he was replaced by Archana Puran Singh. Since then, a lot of jokes have been made on Archana and many times Kapil Sharma and other team members also joked that she stole the seat of Navjot Singh Sidhu.

Now, people are pulling leg of Archana Puran Singh by making jokes that Navjot Singh Sidhu will make a comeback on The Kapil Sharma Show and she will be shown the exit door. 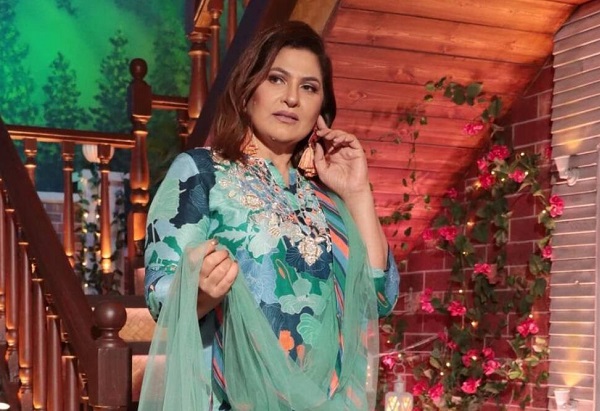 Check out some of the rib-tickling tweets that will make you go ROFL:

Navjot Singh Sidhu lost his seat in Punjab election
Archana Puran singh is scared for her seat at #TheKapilSharmaShow pic.twitter.com/KLtEEHJRJS

Archana puran singh trying to save her seat after Sidhu election loss pic.twitter.com/zmEsuE1fdm

Sidhu lost from his seat. Archana Puran Singh be like : pic.twitter.com/YQ96AIChB1

Earlier in an interview when Archana Puran Singh was asked about Sidhu’s comeback on the show, she said that this joke was being cracked on her for many years but she never took it seriously and even if he returned in reality, she would have many things to do which she had refused earlier.

Navjot Singh Sidhu’s wife has also stated in an old interview that he may return to his old field if he is not successful in politics.

So what do you think, will Navjot Singh Sidhu make a comeback on The Kapil Sharma Show?

From Salman To SRK To Esha Deol, 5 Bollywood Actors Who Slapped Other Celebrities In Public
Prabhas Was Asked Whether Baahubali 3 Will Be Made Anytime Soon, The Actor Replied