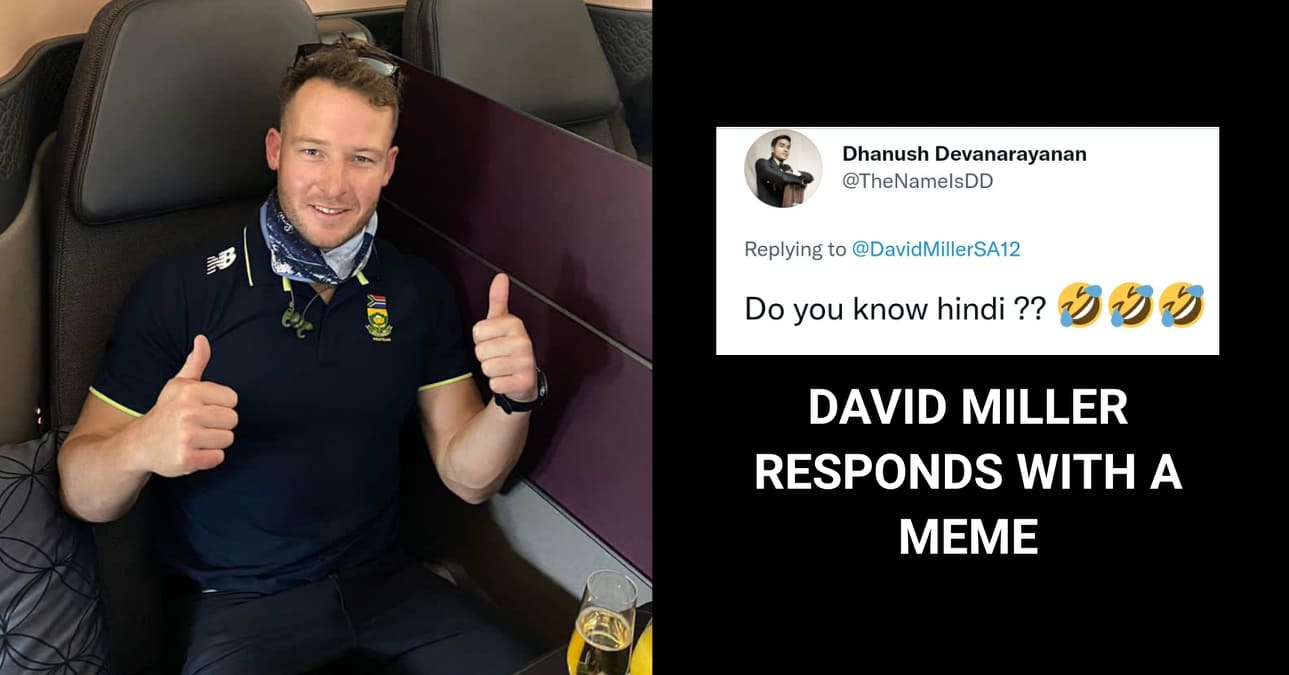 The second leg of the IPL 2021 is all set to start from September 19 in UAE and many international cricketers will also be back to take part in this cricket extravaganza which was held originally in April but got postponed after the country was hit by the second wave of COVID-19. 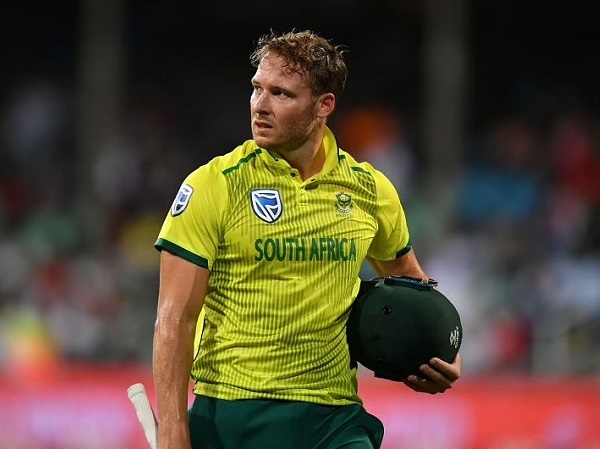 David Miller, the South African cricketer, will be playing for Rajasthan Royals in the tournament and it won’t be wrong to say that the franchise must be counting on him, especially when some of their overseas stars are not playing due to injuries.

Well, the SA player has started entertaining the Indian cricket fans even before the league has started. David Miller who is presently participating in the T20 series which is being played between South Africa and Sri Lanka posted a meme that left the Indian Twitterati in splits. 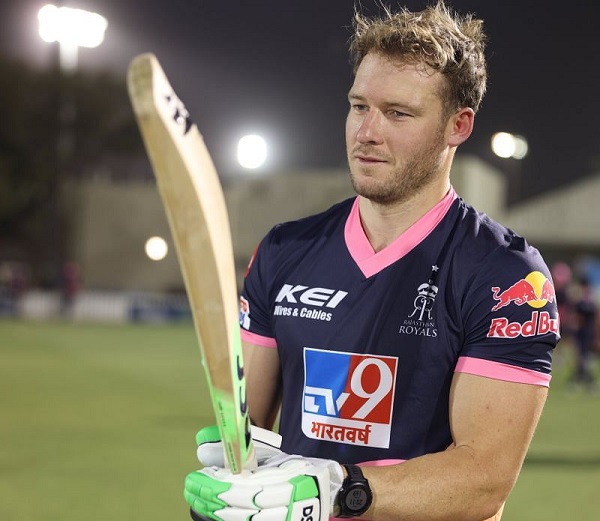 This response from David Miller made many laugh and one online user asked him whether he knows Hindi. In his reply, Miller once again posted a meme from the comedy show Comedy Nights With Kapil. This meme featured image of actor Ali Asgar and used the famous dialogue of the character, “Ittu sa” (only this much). 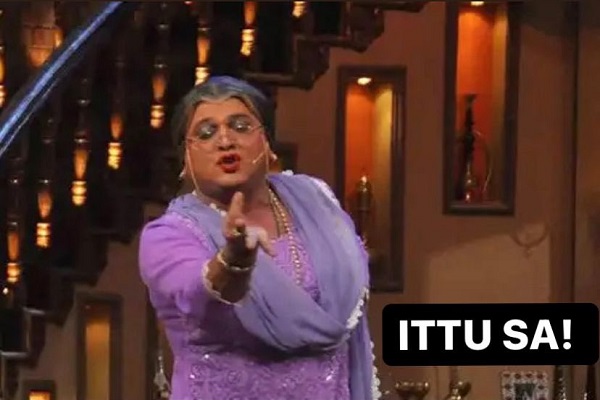 RR will need to play really well in the remaining matches as it is already on the fifth position with 3 wins in the 7 matches that it has played, so if it wants to enter the play-offs, it has to really pull up the socks and a lot will depend on David Miller as well.

“You Don’t Even Know If You’re Playing Or Not,” Kuldeep Opens Up On Weak Communication In KKR
Chahal Disclosed How His Wife Dhanashree Helped Him Deal With Tough Phase & Poor Form