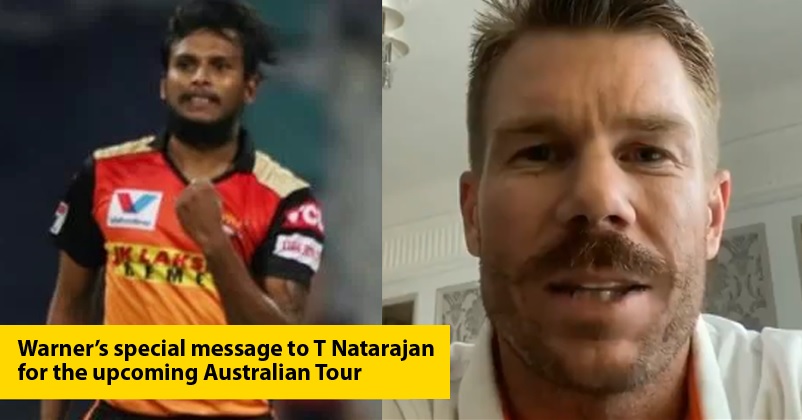 The final match of the IPL 2020 will be played today (10 November) between the defending champions Mumbai Indians and first time finalists Delhi Capitals. The Delhi franchise was lucky enough to get a second chance after they got defeated in the Qualifier 1 by Mumbai Indians and they ensured that they used the golden opportunity to the maximum by defeating Sunrisers Hyderabad in the Qualifier 2. 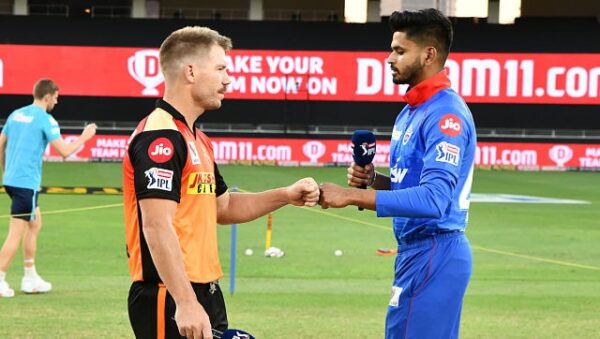 SRH was not able to make much impact in the beginning and then they had some injuries but they gained momentum at the right time and managed to enter the play-offs. David Warner-led Hyderabad franchise made its way in the Qualifier 2 by defeating Royal Challengers Bangalore in the Eliminator.

As the season came to an end for the SRH team, the skipper David Warner made a video in which he talked about this season and thanked the franchise, team and support staff for all the love and support. 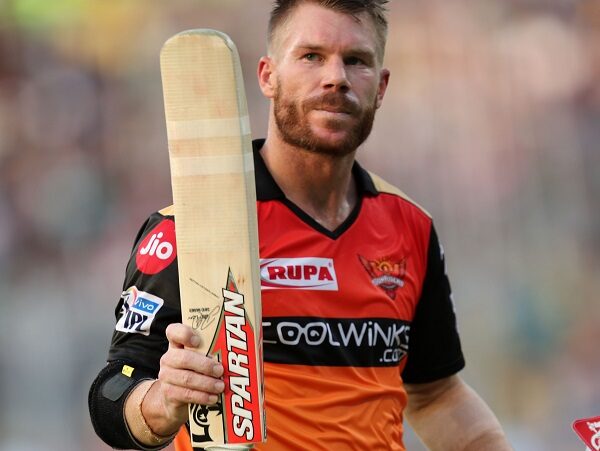 He also congratulated T Natarajan for getting selected in the Indian squad for the Australian tour and wrote, “Congratulations Nattu, I will see you in Australia”.

The video was posted by the official Twitter handle of the franchise and they captioned it as, “A few words from the captain as we conclude a memorable season”.

Though T Natarajan was flying to Australia as a backup bowler, he will be replacing Varun Chakravarthy in the squad after the latter got ruled out due to the shoulder injury. 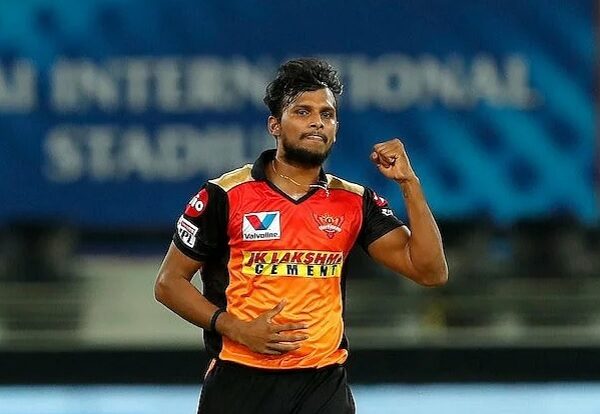 Natarajan has performed so well in the IPL 2020 that David Warner has called him the find of the season. The 29 years old pacer has taken 16 wickets in the tournament with an economy rate of 8.02 and his performance was noticed by the selectors as well. What made him more special is the fact that he bowled total 65 yorkers in the IPL 2020 and stood at the top in this category, three times more than the second-best.

Hopefully T Natarajan will perform great in Australia, however we are pretty sure that David Warner will certainly guide his teammates in regard to facing Natarajan.