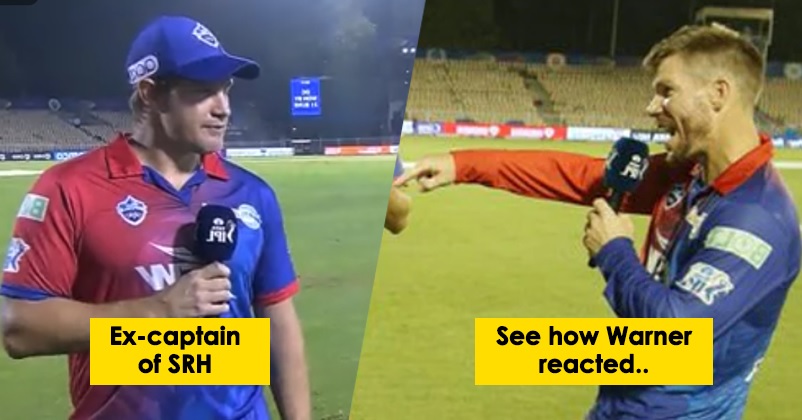 The IPL 2022 match between Delhi Capitals and Sunrisers Hyderabad which was played yesterday at Brabourne Stadium, Mumbai, was one of the most awaited matches of the tournament because the former skipper of SRH, David Warner is now a part of the Delhi franchise. 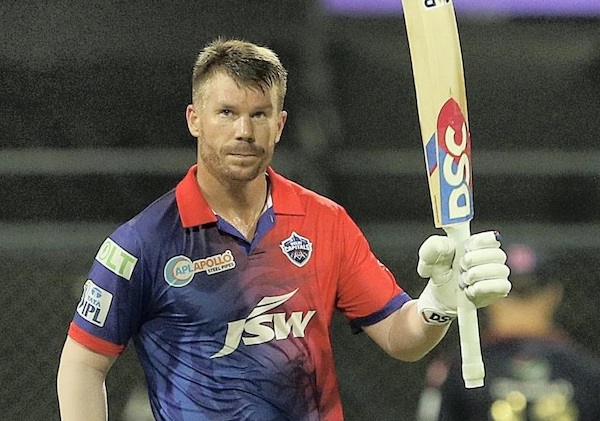 It was David Warner under whose superb leadership SRH won its maiden IPL trophy in the year 2016 but in the IPL 2021, things turned ugly between the Aussie cricketer and the SRH management after Warner was not able to perform well with bat and his captaincy also got slammed because of some decisions. The IPL 2021 was no less than a nightmare for SRH and because of continuous losses, the management first removed David Warner from the captain’s post and later on, he was also dropped from the playing XI. Moreover, the Hyderabad franchise released him ahead of the mega-auction for the IPL 2022 as well.

Many Warner fans termed this match as a revenge game and David Warner also made sure that he proved his worth. David Warner played a brilliant knock of 92 runs not out for which he played 58 deliveries and his innings included 12 fours and 3 sixes. Another DC batsman who made life tough for the SRH bowlers was Rovman Powell who supported Warner pretty well and scored 67 runs not out (35 balls, 3 fours & 6 sixes). DC put up a huge total of 207/3 on the score board in its stipulated 20 overs and though the SRH batters tried their best, they could score only 186/8 as a result of which the Hyderabad franchise lost the match by 21 runs. 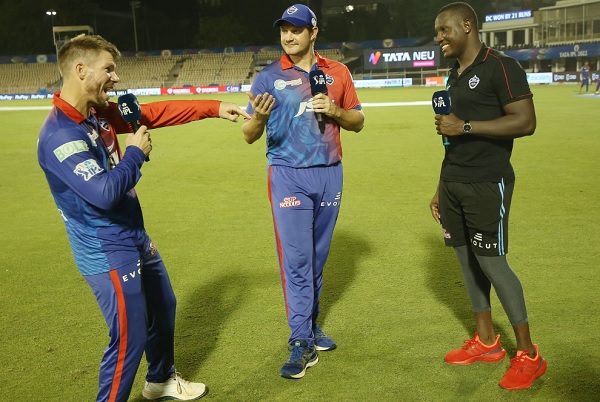 The highest scorer for SRH was Nicholas Pooran who played a brilliant knock of 62 runs (34 balls, 2 fours & 6 sixes). David Warner was adjudged as the Player of the Match and after the game, he and Rovman Powell had a little chat with the current assistant coach of DC, Shane Watson. While introducing David Warner, Shane Watson called the former as the ex-captain of Sunrisers Hyderabad and the Aussie southpaw came up with an epic reply as he said, “I’m first going to go to the ex-captain of Sunrisers Hyderabad. Little bit of fire in the belly for tonight’s game.”

The video has been posted on the official Twitter handle of the Indian Premier League:

Delhi Capitals is currently on the fifth spot with 5 wins in 10 matches it has played. Do you think DC will enter the play-offs? Let us know your views.

“For 12-13 Hours A Day, I Used To Get Paid $35,” Harshal Patel Opens Up On His Struggles
Video Of Yuzvendra Chahal & Jos Buttler Shaking A Leg Together Is A Visual Treat For Fans