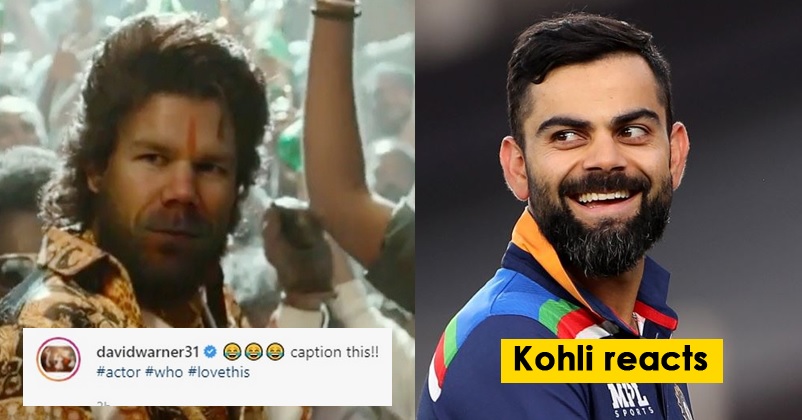 The Australian cricketer David Warner has been in a terrific form for quite some time now as he played an important role in Australia’s win in the ICC T20 World Cup for which he was also awarded with the player of the tournament award. Now the Australian left-handed batsman has performed well in the first test match of the Ashes series 2021-22 too and helped his team in taking a lead of 1-0 over England by winning the match by 9 wickets.

The cricketer is also pretty active on social media networks and has made many videos in which he has acted on the songs of the Hindi and southern language movies. Apart from this, in some videos, he can also be seen swapping his face with the faces of Indian actors. 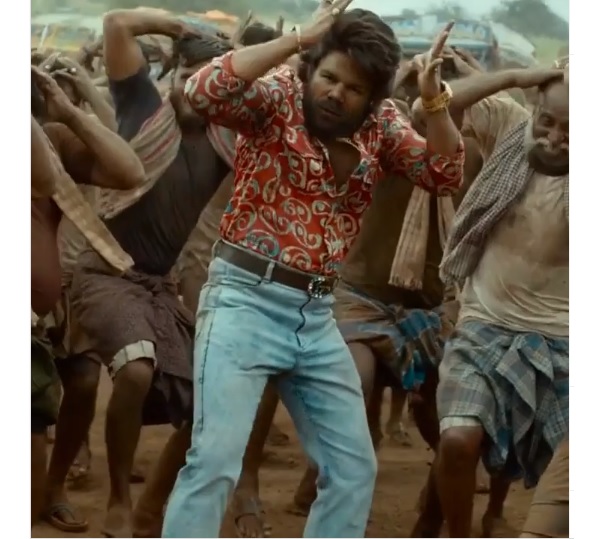 Recently, David Warner took to his official Instagram handle and posted a video of the track “Eyy Bidda Idhi Naa Adda” from Allu Arjun’s upcoming movie “Pushpa” but the cricketer swapped his face with the face of the actor. 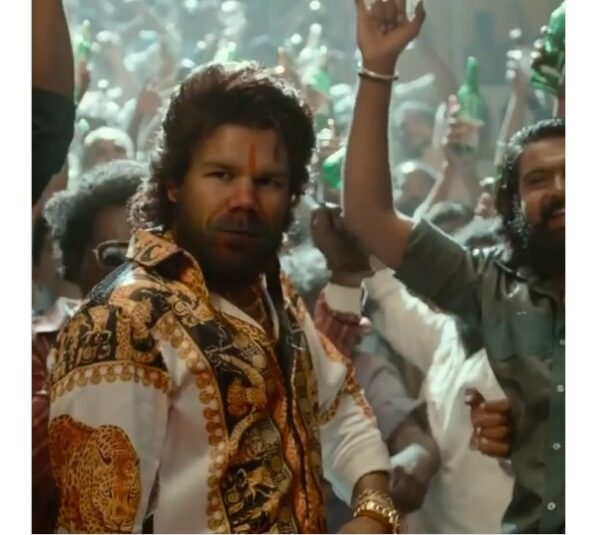 David Warner asked his followers to caption the video as he wrote, “Caption this!! #actor #who #lovethis” with three laughing emojis.

Soon the fans and followers of the Aussie cricketer, especially from India, started reacting and people from the cricket fraternity were also not far behind in expressing themselves in the comments section.

Here are the comments:

As far as the first test match between Australia and England which was played at Gabba is concerned, the visitors won the toss and batted first but managed only 147 runs in their first innings which was quite less for the Aussies as they put up a score of 425 on the board with the help of Travis Head’s century (154) and half centuries scored by David Warner (94) and Marcus Labuschagne (74). In their second innings, England disappointed once again as they scored only 297 runs giving a meager target of 20 runs to the Aussies to win the match. The Australians won the match by 9 wickets as they lost one wicket while achieving the target and the first test match ended on the 4th day of the game. The second test match of the 5-match series will start from December 16 and it will be played at Adelaide, Oval.

What is your take on the video? How did you find it?