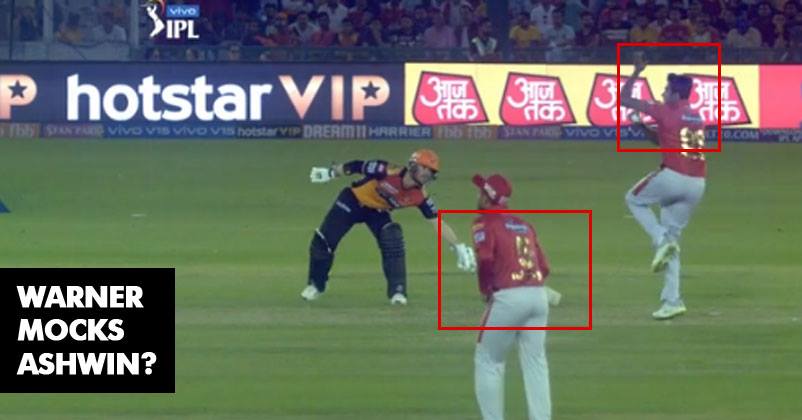 The IPL craze is in full swing in India and every fan is hoping that his favourite team takes the trophy home this season. Needless to say, regardless of which team wins IPL 2019, one thing is for sure that the 12th season of IPL will always be remembered for R Ashwin and the mankading incident.

If you remember, Ashwin who is skipper of Kings XI Punjab (KXIP) mankaded Rajasthan Royals (RR) batsman Jos Buttler in an IPL match. As per the rules, Ashwin was very well within his rights as a bowler to get the non-striker batsman run-out if he goes out of the crease before the ball is released but still the Punjab skipper was heavily slammed on social media. Usually, this method is not used to take a wicket as it is deemed against the spirit of the game.

David Warner, the Sunrisers Hyderabad (SRH) batsman, took a dig at Ashwin during the match between SRH and KXIP which was played on Monday at Punjab Cricket Association Stadium, Mohali.

It was seen that when Ashwin was bowling and Warner was at the non-striker end, the latter deliberately pushed his bat further inside the crease to make Ashwin see that he could mankad him. 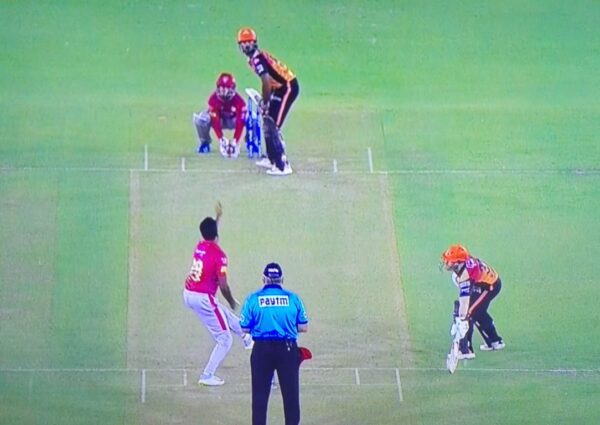 The commentators caught the funny act of Warner and later the official Twitter account of IPL also shared the video with caption, “WATCH: No, Warner doesn’t want to get ‘Mankaded’”

WATCH: No, Warner doesn't want to get 'Mankaded'

It was clearly a jibe at Ashwin because Warner was not repeating it with other bowlers as one Twitter user posted a tweet with photos, showing how Warner backed up at non-strikers end when Ashwin bowled and when another bowler was bowling.

Australians do have a style of saying things differently. What do you say?

Jos Buttler Revealed How He Felt After Being Mankaded & What He Said To Ashwin Post The Incident
Rahul Played Brilliant Knock On Hardik’s Bowling, Twitter Felt He Took A Revenge For KWK Episode