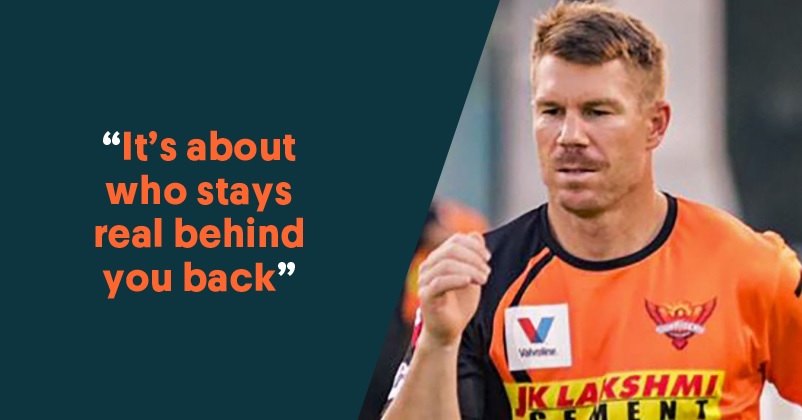 The IPL 2021 is no less than a nightmare for Sunrisers Hyderabad as it has become the first team to get knocked out of the race of the play-offs. SRH has won only 2 out of the 11 matches that it has played and one of the reasons of its failure is the fact that its star player and former skipper David Warner has not been able to perform well in this season. 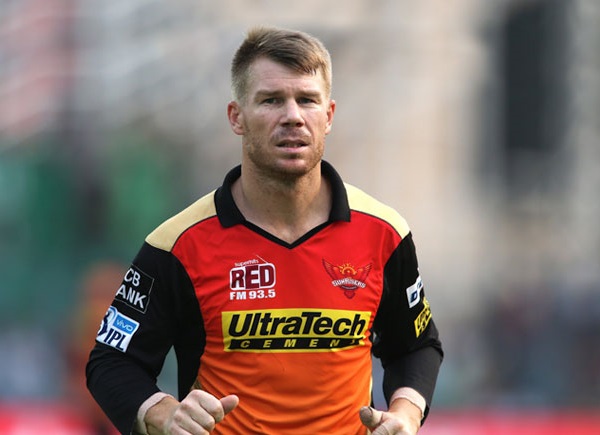 In the first leg of the IPL 2021, David Warner not only failed with bat but also got slammed for some poor decisions. The poor performance of the team compelled the management to take a big decision and they not only removed David Warner from the captaincy but he also lost his place in the playing eleven.

Kane Williamson was appointed as the new skipper but it doesn’t seem to have changed the fortunes of SRH as in the second leg of the IPL 2021 also, performance of the Hyderabad franchise has been quite disappointing. SRH somehow managed to defeat Rajasthan Royals but they were not able to defeat MS Dhoni-led Chennai Super Kings. 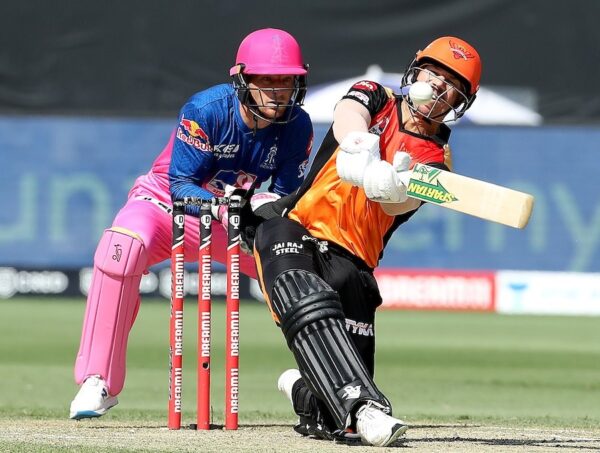 While David Warner is not a part of the playing eleven, what is making his fans a little upset is that he is missing from the dug-out as well and in one of his videos posted on social media platform, he was seen watching SRH vs CSK match on TV.

What raised more doubts was the Aussie cricketer’s cryptic post which he made on his Instagram story. He wrote, “It’s not about who is real to your face, It’s about who stays real behind your back” with some thumbs emojis. 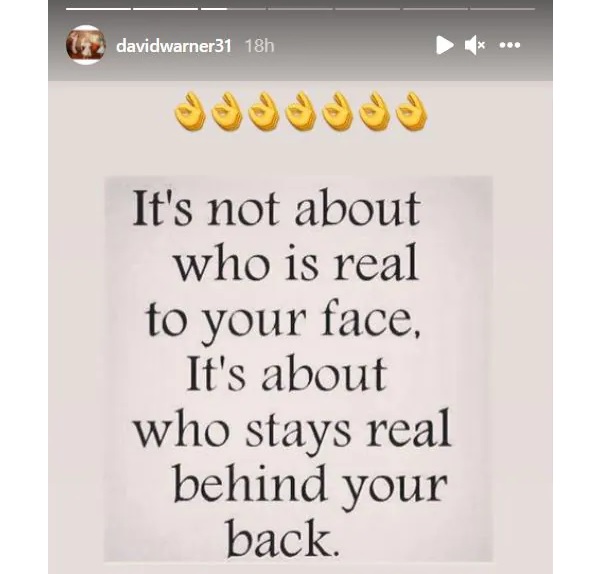 The SRH coach Trevor Bayliss has stated that as the team is not going to make it to the play-offs, the team management has decided to give young players a chance to go out and perform and prove themselves. He adds that they want the youngsters to get the experience of playing matches and David Warner is not the only senior player who is watching matches on the television while sitting in the hotel room.

SRH has won an IPL trophy in 2016 under the captaincy of David Warner and hopefully the team will bounce back in the next season of the tournament.