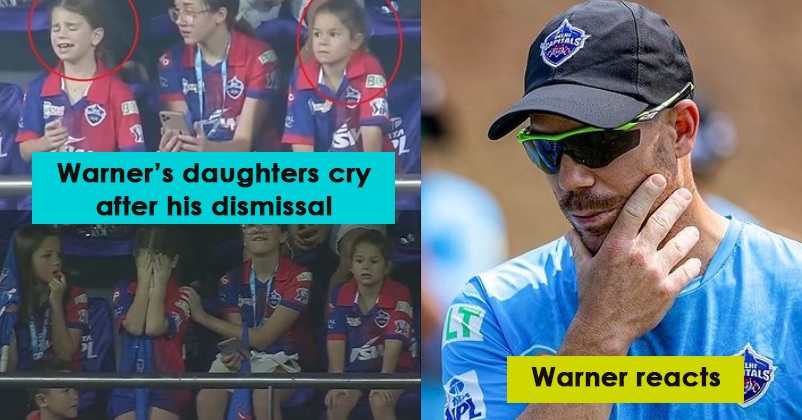 Delhi Capitals is not having a good time in the IPL 2022 as it has lost 3 out of 5 matches that it has played in the tournament and is sitting at the 8th position in the points table. If this was not enough, there are reports that three members of the group including the cricketer Mitchell Marsh have been tested COVID-19 positive. 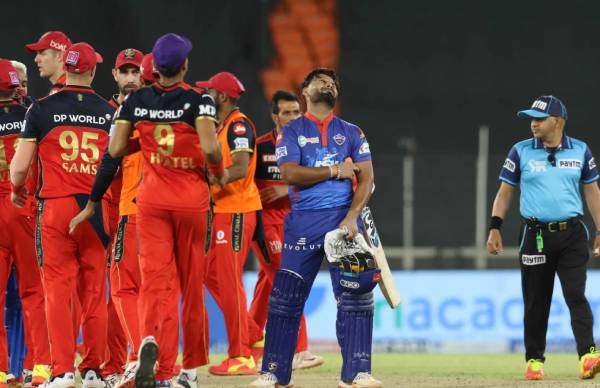 The Australian cricketer David Warner is playing for DC in the IPL 2022 as he was released by the Sunrisers Hyderabad franchise ahead of the mega-auction. Warner used to lead the side but due to his poor form and successive defeats of SRH in the IPL 2021, he was first removed from captaincy and then he was dropped from the playing XI as well.

David Warner has been performing well for DC as he has scored successive two half-centuries including his superb innings of 66 runs (38 balls, 4 fours & 5 sixes) against Royal Challengers Bangalore. This match was played on 16th April at Mumbai’s Wankhede Stadium, the toss was won by DC and it chose to bowl first. RCB put up good total of 189/5 with the help of Glenn Maxwell’s 55 (34 balls, 7 fours & 2 sixes) and Dinesh Karthik’s 66 not out for which he played 34 balls and his innings included 5 fours and the same number of sixes. DC fell short by 16 runs as its batters could manage only 173/7 only in their 20 overs. 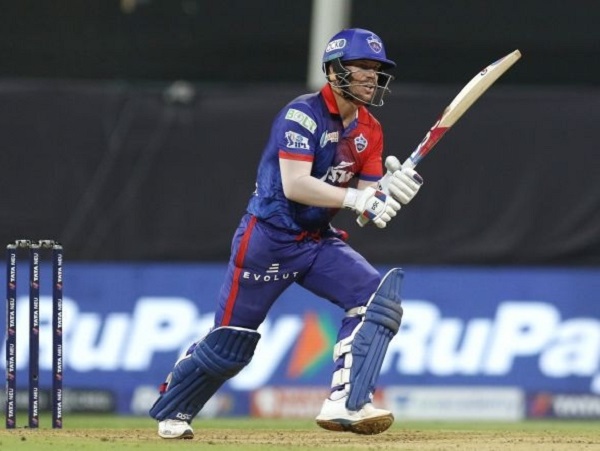 David Warner’s daughters were also watching the match and till the time their father was sending the bowlers out of the boundary, they were seen enjoying the match but after Warner got dismissed, the disappointment on the faces of Ivy Mae and Indi Rae was clearly visible.

David Warner posts the photo of his daughters watching the match in an upset mood and writes that he is happy his kids understand the game that he plays and his kids are also getting taught that they can’t win all the time. 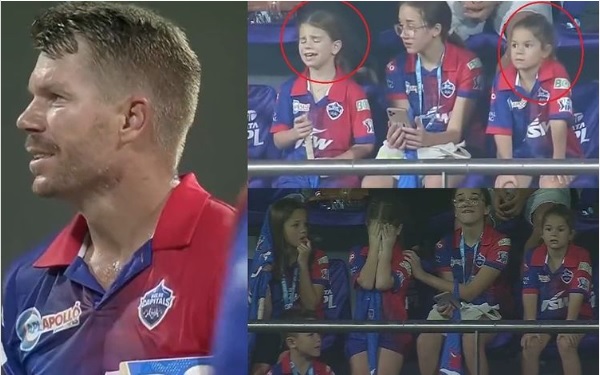 He captioned the image as, “God bless, they now understand the game very much and feel it. So lucky to have my kids know what we do, but more importantly, it teaches them that you can’t always win. We all give 100% every time we walk onto that field, no matter what. #cricket #passion #ipl”

DC’s next match will be played tomorrow against Punjab Kings and both the teams will look to win the match at any cost as they both have lost their last matches.