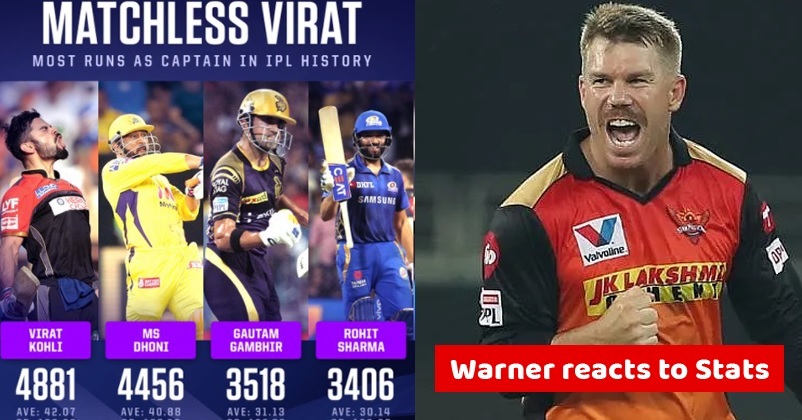 The journey of Royal Challengers Bangalore once again ended with disappointment as the team failed to make it to the finals after getting defeated by Kolkata Knight Riders in the Eliminator and its wait for the first IPL trophy still continues. Though Virat Kohli has confirmed that he will play only for RCB in the IPL, this was his last season as the captain of the Bangalore franchise. Virat Kohli has been playing for RCB since the inaugural edition of 2008 and since 2013, he has been leading the squad but he has failed to make RCB win the IPL trophy even once. 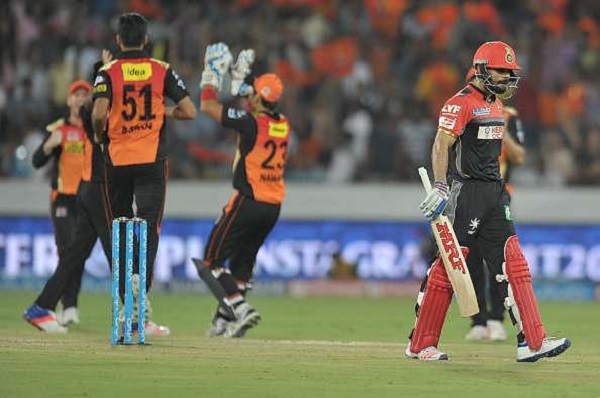 However as a batsman, Virat Kohli has been amazing and he has played some really sensational innings in his career which helped his team in winning matches. Virat is the highest run scorer of the IPL as a captain with 4881 runs; his strike rate is 133.32 and average is 42.07.

Recently, a tweet was shared by ESPN cricinfo about the most runs by captains in the IPL and while Virat Kohli is at the first spot, the Australian cricketer David Warner is at the fifth rank with 2840 runs at an average of 47.33 with the strike rate of 142.28. 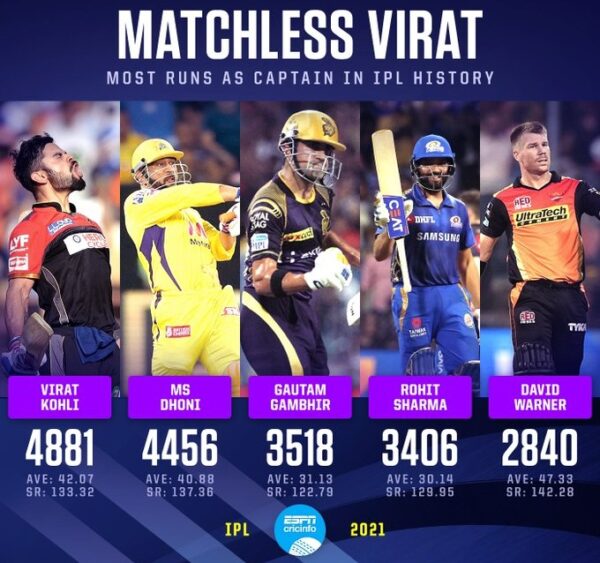 David Warner also reacted on the post and shared it with the caption, “Not bad at all @imVkohli 2016 was a different level almost 1000 for the season”.

David Warner is absolutely correct as in 2016, Virat Kohli was on a roll and he scored 973 runs which is the highest by any batsman in the IPL. Kohli’s performances with bat helped his team in booking a berth in the finals of the tournament but RCB and Virat’s dream run was ended by Sunrisers Hyderabad.

David Warner-led SRH defeated RCB in the finals of the IPL 2016 and SRH won its first ever IPL trophy. Warner himself played some really great knocks in the tournament as he amassed 848 runs in that season. 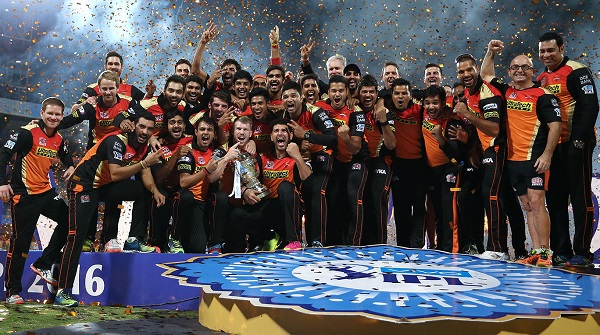 Talking about the IPL 2021, it was a nightmare for David Warner and SRH; Warner started the season as the skipper but due to his poor form and bad performance of the team, he was removed from captaincy and later on, he also lost his place in the playing eleven of the team. Things turned uglier when he was not even taken to the stadium and he watched matches of his team on television in his hotel room.

David Warner will play for a new franchise now as the mega-auction for the league is going to take place next year.