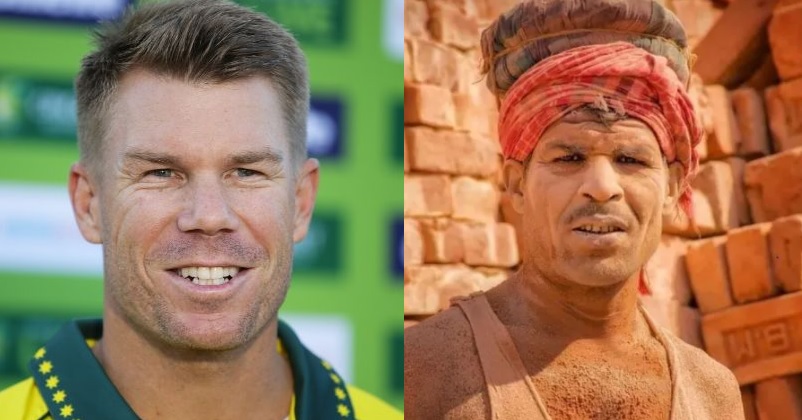 The Australian cricketer David Warner is quite active on the social media networks and it won’t be wrong to say that he has a global fanbase because of the funny videos that he posts on his Instagram account.

Recently, the Aussie cricketer who also leads the IPL team Sunrisers Hyderabad took to his official Instagram account and posted a photo of an Asian labourer who works in a brick factory. What makes this post interesting is the fact that the labourer is a look-alike (doppelganger) of David Warner. 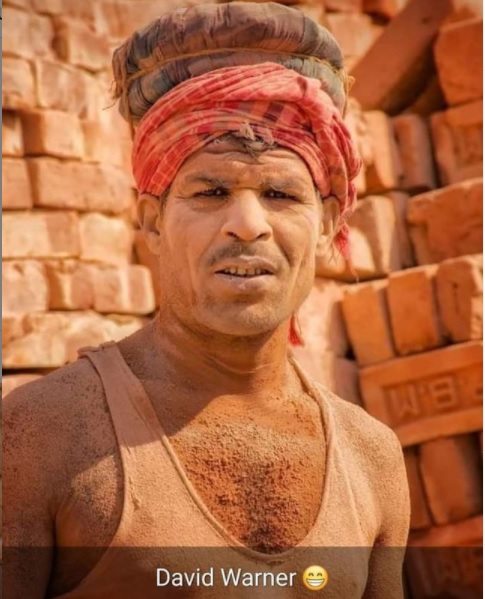 Ever since Warner has shared the pic, it has been liked by more than 812K people and fans are making funny comments. The Indian cricketers are also not leaving any chance of having fun as the Indian spinner Harbhajan Singh asked Warner whether the man in the photo is his brother. 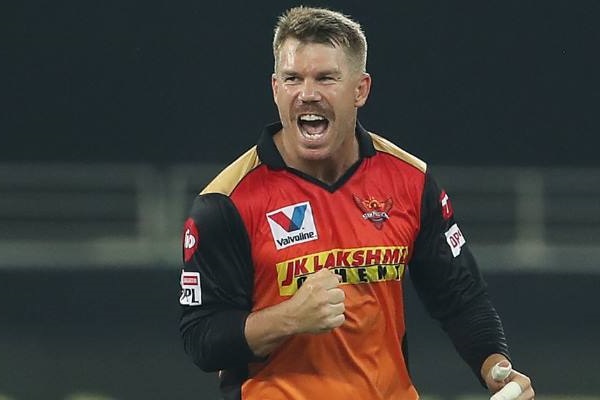 As far as the IPL is concerned, he has played 142 matches since his debut in 2009 and has scored 5254 runs including 4 centuries and 48 fifties. Sunrisers Hyderabad has won the league once under his leadership and he will certainly like to win the IPL 2021 which is going to start from April 9.

The labourer seems to be less privileged twin brother of David Warner, what do you say?

Ishan Kishan’s Brilliant Debut In INDvsENG Makes Twitter Compare Him With Dhoni
“Rishabh Is Actually Letting Me Down,” Ashwin Not Happy With Pant’s Poor DRS Calls