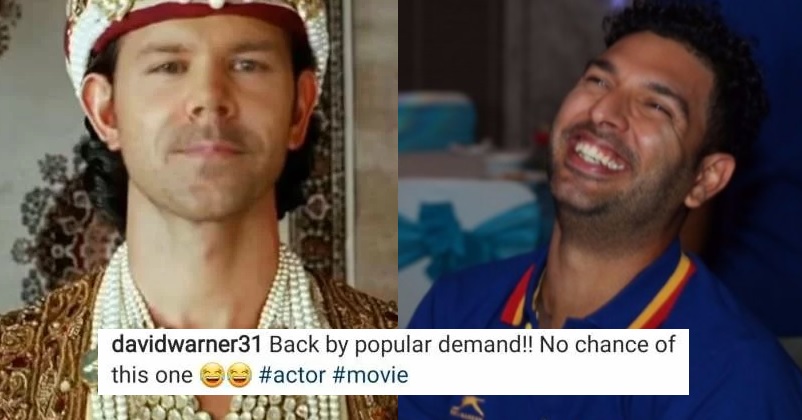 David Warner is pretty active on social media and he loves to post his funny and dancing videos on different apps and video platforms. The face swap app is getting very popular among netizens and recently the Australian batsman also tried the app. Interestingly, he swapped his face with the face of Bollywood actor Hrithik Roshan from many scenes of his different movies. 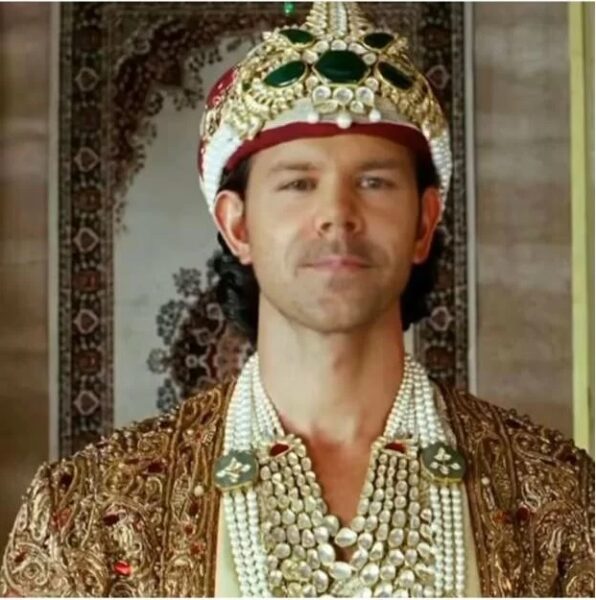 Warner captioned the video, “Back by popular demand!! No chance of this one” with laughing emojis.

The former Indian cricketer Yuvraj Singh who is all set to make a comeback in the domestic cricket made a funny comment on Warner’s post as he wrote, “David Roshan” with a laughing emoji.

Yuvraj Singh took retirement from all forms of cricket last year but changed his mind and decided to make a comeback in the domestic cricket for his home state after he was approached by Puneet Bali, the secretary of Punjab Cricket Association. What’s more, Yuvi’s name has already been included in the list of 30-probable players for the Syed Mushtaq Ali T20 tournament. 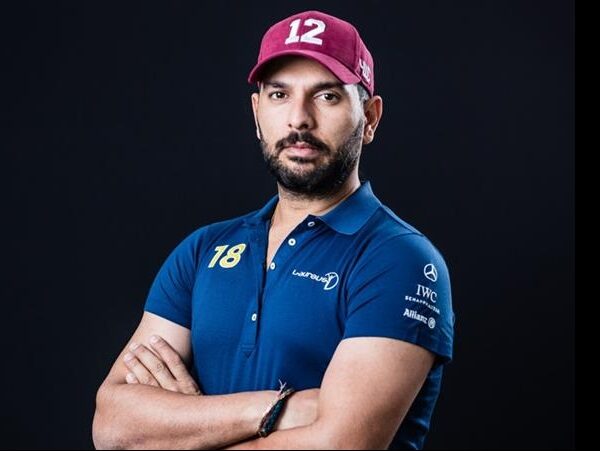 As far as the first test match is concerned, the Australian innings was opened by Matthew Wade and Joe Burns and till the time this article was written, Australia was at 83/5 in reply to India’s 244 in the first innings.

While David Warner will join the Australian squad for second test match, the Indian team will be playing the remaining three test matches without its skipper Virat Kohli who has been granted the paternity leave by the BCCI.

Have you tried the face swap app? How was the result?