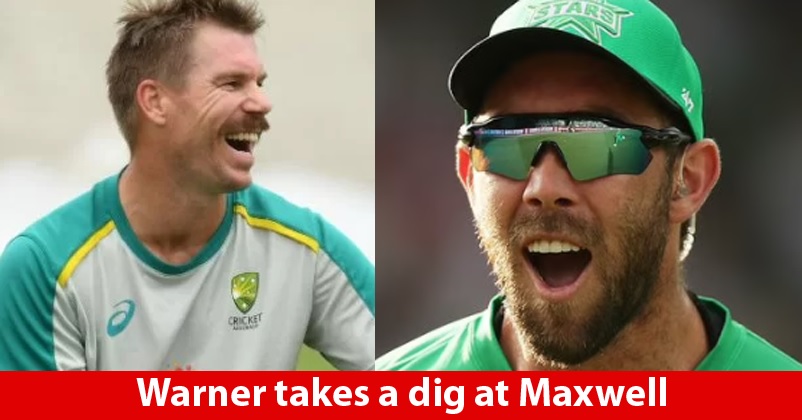 The IPL 2021 auction was full of surprises in terms of the huge amount fetched by some players and also for the fact that some star players remained unsold. The Australian cricketer Glenn Maxwell has stuck a fortune even after being released by his old franchise Punjab Kings (earlier known as Kings XI Punjab) before the auction because of his poor performance in the IPL 2020 that took place in UAE. 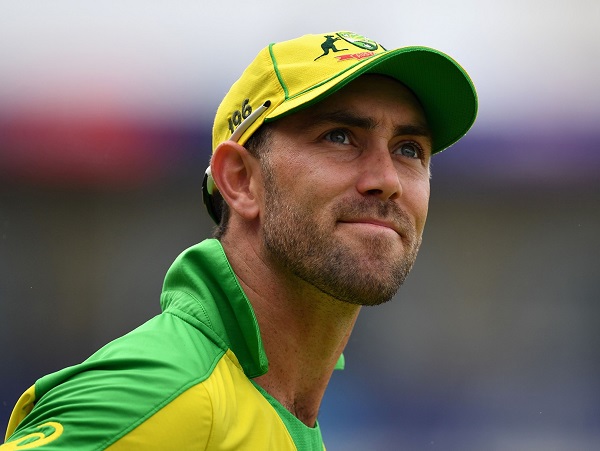 This year Royal Challengers Bangalore (RCB) purchased Glenn Maxwell for Rs. 14.25 crore which made him the third highest purchase in the IPL 2021. There is no denying the fact that Glenn Maxwell is earning a lot in the IPL as in the last three years only, he has taken home a whopping amount of Rs. 34 crore.

Presently, Australia and New Zealand are clashing against each other in the 5 match T20I series and during the first T20 match which was won by New Zealand, the Australian cricketer David Warner got the chance of doing commentary with former Aussie cricketer Mark Waugh. During the same, Warner didn’t miss the chance of having some fun by talking about Maxwell’s IPL deal.

David Warner who leads Sunrisers Hyderabad in IPL said that Maxwell didn’t get bad results in the IPL auction and after this, Mark Waugh added that it was certainly not a bad one especially after considering his performance in the last season. 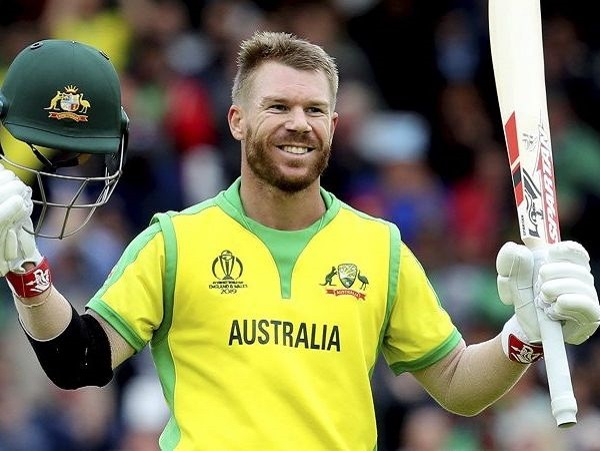 David Warner further expresses his sense of amazement as to how surprising it is that a player is released by his franchise but then he gets a bigger deal. Warner also adds that everyone knows what Glenn Maxwell is capable of and the expectation must be pretty high, adding that hopefully Maxwell will deliver.

Has RCB done the right thing by spending so much on Glenn Maxwell? What are your thoughts on this? Let us know?