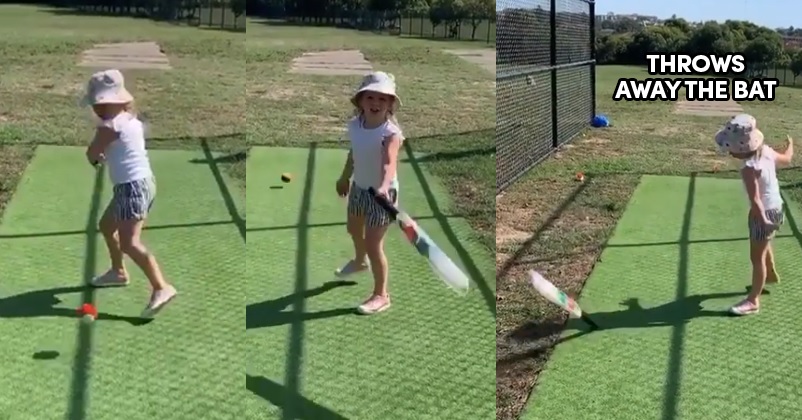 David Warner, the Australian cricketer, is one of those players who are pretty active on social media and he keeps on sharing videos and photos of himself and his family, especially of his daughter Ivy Mae.

Recently, he shared a video of her daughter in which she is seen throwing her bat in anger as she was not able to make a connection of her bat with the ball. While throwing her bat, she shouted, “No Spinning”. 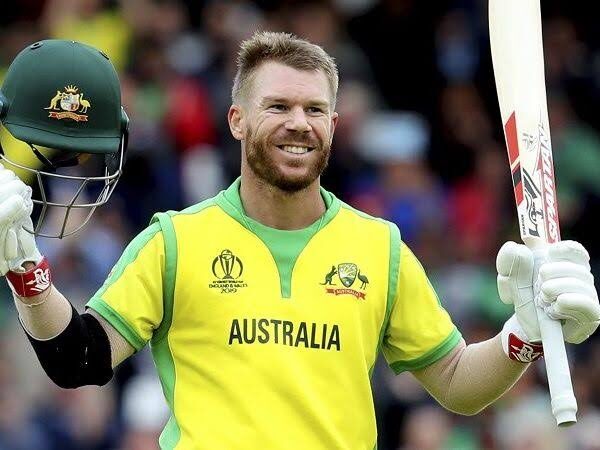 While posting this video, David wrote a funny caption which read, “It’s fair to say Ivy needs to listen and control her emotions 😂😂. What would dad know😂😜😜 #toofunny”

It’s fair to say Ivy needs to listen and control her emotions 😂😂. What would dad know😂😜😜 #toofunny @candywarner1

A couple of months back also, he shared a video of her daughter in which she was batting and saying that she is Virat Kohli. David talked about that video in a press conference which took place during the recently concluded 3-ODI match series between India and Australia. 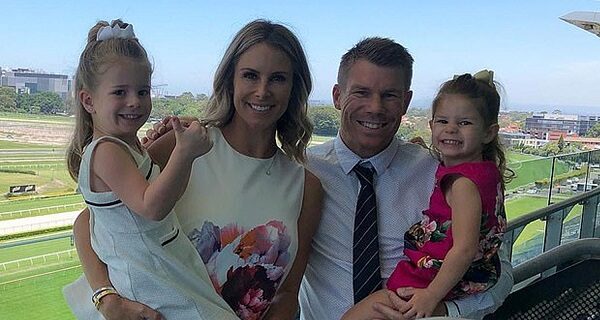 He said that they were watching replay on television in which Virat was batting, Ivy came outside and said that she is Virat Kohli. As per David, he was surprised and told Ivy that she watches him and other guys and just after watching a clip of Virat, she wants to be him. In the end, he says that kids are beautiful.

Earlier, David was served with one year ban along with his teammate Steve Smith as they both were found guilty in the ball tampering incident. However, he has made a strong comeback and has been in a pretty good form since then.