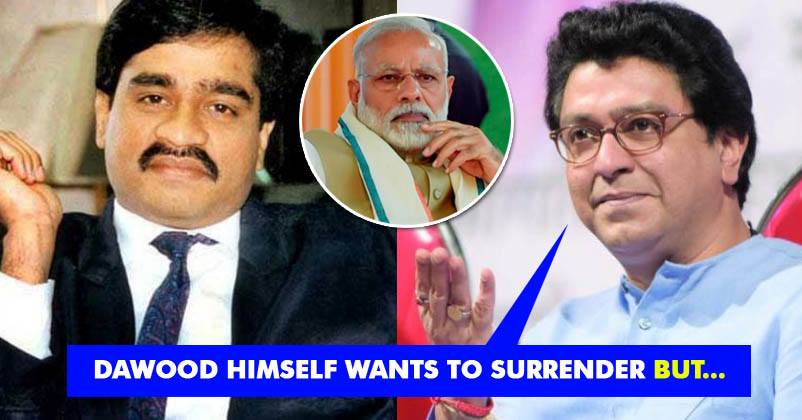 MNS chief Raj Thackeray is popular for giving bold statements and he is at it again. In the past, he has given several strong and unapologetic statements but this time he has said something even bigger. 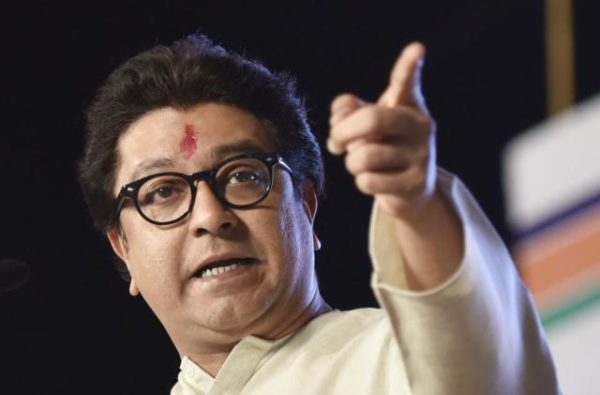 Raj Thackeray was present at the launch of his official Facebook page.

Talking at the event he claimed that Indian’s most wanted criminal underworld don Dawood Ibrahim was in talks with the central government for surrender but they will claim that they brought him back in India for political benefit.

“One thing that I have understood is that Dawood Ibrahim wants to come back to India… He is handicapped and wants to die in this land of India. He is hence doing a settlement with the Centre. It is his wish, but they (BJP) will claim they brought Dawood back to India and win the polls on this plank. They will claim that years after the bomb blasts, the Congress could not bring him back, but their man, our Prime Minister (Narendra Modi) did this. They will not bring him back, it is his wish.” 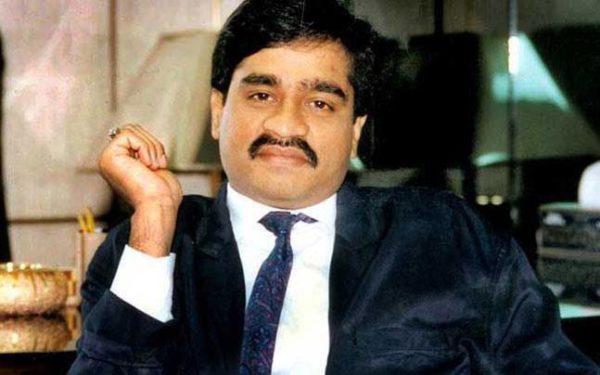 Raj also attacked Modi and claimed that his pre-poll promises like bringing back black money to India had not come to reality. He added that hence, the tide on social media was gradually turning against the BJP.

Last week, reacting to reporters’ questions on the news that Dawood Ibrahim’s properties in the UK have been seized, union minister VK Singh had commented that “things are happening”.

“We will not talk about Dawood at all. Certain things are happening. We can’t let the cat be out of the bag”

Drunk Law Student Runs Over Two Men Coz They Objected To Smoking As He Blew Smokes On Their Faces
She Never Slept With Me But With Ram Rahim Every Night, Honeypreet’s Ex-Husband’s New Revelations