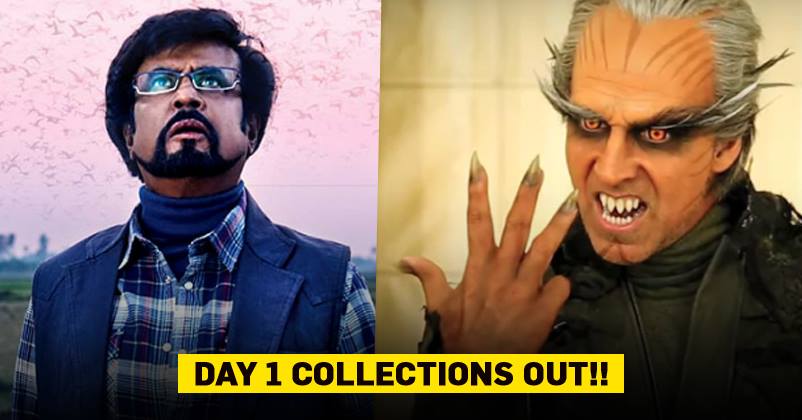 Shankar’s Tamil film, 2.0 which stars Akshay Kumar and Rajinikanth, opened to fantastic reviews yesterday. The film had created quite an uproar even before it released, which meant that audiences scurried to the nearest theatres to catch the film yesterday. 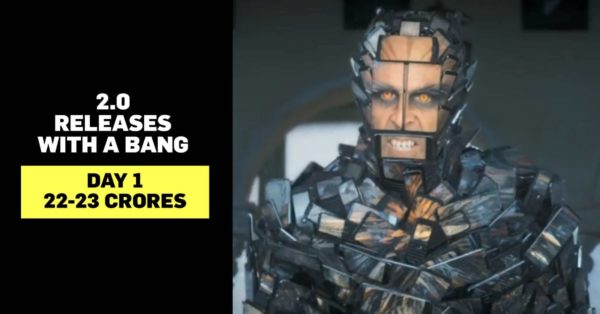 The film has seen an above average first day, with a large number of mid level and high level multiplexes showing the film in all the major metropolitan cities.

The Hindi version of the film has hit over 4000 screens and is said to be the eighth best opening this year, with almost 40 percent occupancy of seats in the theatres. 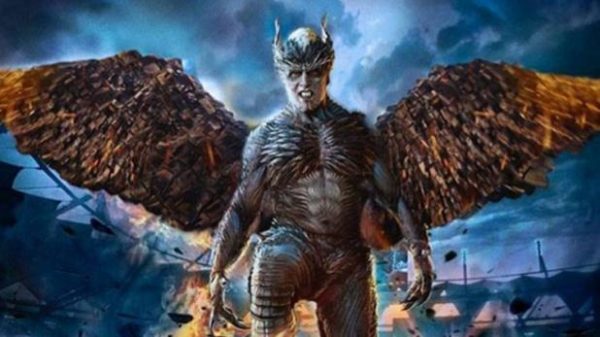 The 40 percent occupancy may be low compared to the 65 percent occupancy that Thugs Of Hindostan saw on the first day, but we all saw how that turned out. It is also to be remembered that 2.0 has released on a Thursday, which is not a holiday. 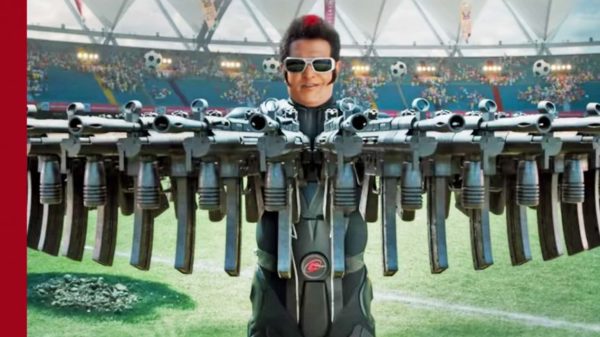 The Hindi version of the film has reeled in in more than 20 crores (22-23 crores approx.) on the first day itself, and is expected to cross the 100 crore mark over all languages on the first day.

The film could have done better on the first day, but the poor occupancy in the high level multiplexes is one of the major reasons behind it. The single screen theatres on the contrary have done well, as far as a Tamil film is concerned.

Keep following RVCJ for more updates on the total collections of the film across all languages.

Have you watched it yet?