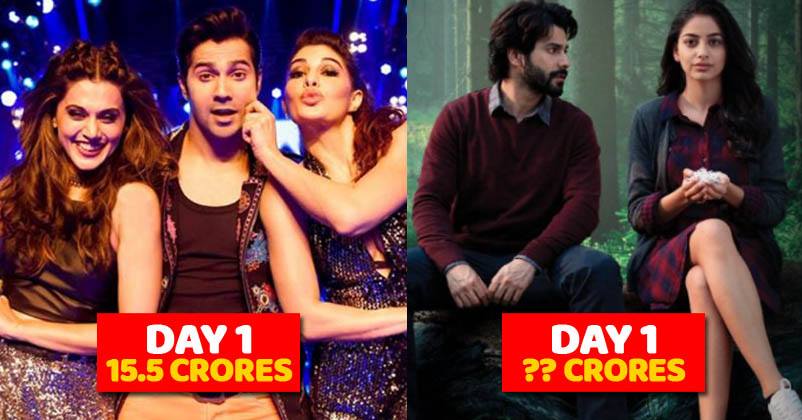 Film October had enjoyed a good buzz before the release. It stars Varun Dhawan and we definitely expected something big from this romantic drama. 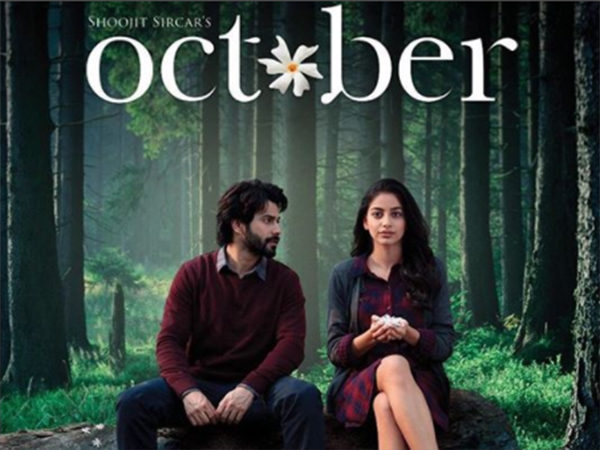 It hit the screens yesterday and it’s receiving praises from all across. Even Banita Sandhu has debuted in the film and is garnering appreciation from one and all. The story is highly emotional and you will be convinced to watch it at least once after reading the plot.

The script is superb but looks as if the film hasn’t touched the audience’s cords well. First day collections are out and they are disappointing.

Here’s what Taran Adarsh tweeted about the collections;

#October has a slow start… Biz will have to witness miraculous growth over the weekend + maintain a strong trend on weekdays to leave a mark… Word of mouth is extremely mixed… Fri ₹ 5.04 cr. India biz.

On the first day, the film has earned just 5.04 crores. The start is really slow and the movie will have to pick pace over the weekend. 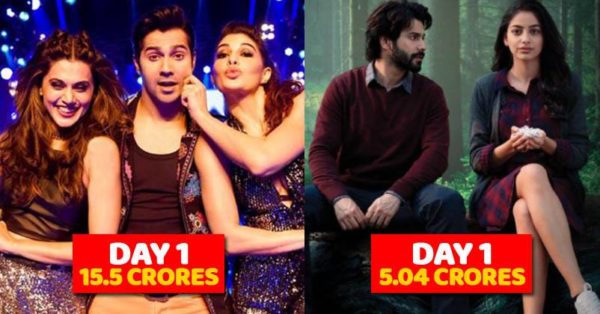 Since it’s a Varun Dhawan movie, we thought that the numbers would be more. However, we are disappointed to see such low figures.

Do you think the film will show growth over the weekend?

Shekhar Kapur Is Not Pleased With Sridevi Winning The Best Actor Award. Here’s Why
Neha Was Trolled For Her Fashion Sense. A Troller Called Her Gown A Curtain. Her Reply Was Epic