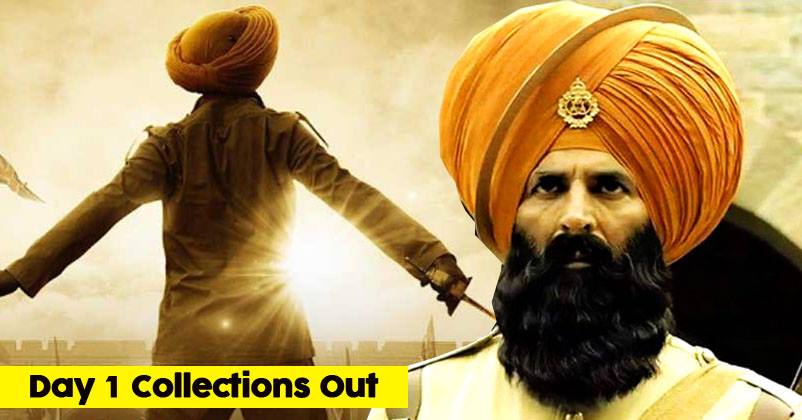 Kesari is the perfect blend of entertainment and historical drama, and stays true to the era the film is depicting. When it comes to biopics, there’s no one better than Akshay Kumar.

The film is one of the most truthful depictions of an forgotten periods in Indian history – the Battle of Saragarhi. The bravery of the mighty Sikh soldiers struggling to save their lands from invaders is sure to evoke feelings of patriotism within you.

And clearly, people are loving the film. 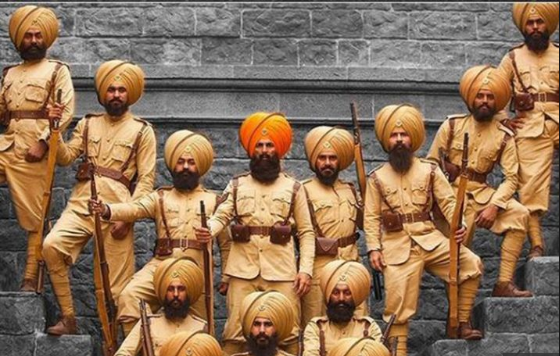 Akshay Kumar and Parineeti Chopra’s film reeled in approximately 21 crores on Day 1, which is huge considering the fact that the film released in the middle of the week on Holi.

In fact, this is even better than Gold, Akshay’s last film which also earned whopping amounts on Day 1. As a matter of fact, Kesari has become the biggest opener in 2019 so far.

It has managed to beat Gully Boy in the race; the Ranveer Singh starrer had earned approximately 19 crores on Day 1.

The theatres saw maximum occupancy in Gujarat or in the Saurashtra area. However, there were some areas in India, like East Punjab, where the occupancy was low since it was a national holiday.

Nevertheless, the film performed exceptionally well on Day 1 and it is just Friday today. We still have to see if the film continues to perform consistently over the weekend. 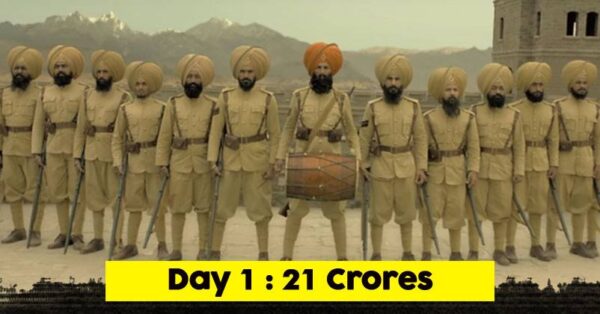 Now, we’ll just have to wait and watch.

Why Priyanka Needs A Dating App When She Is Married? Salman Has An Interesting Question For PC
Vicky Kaushal Called Deepika ‘Bhabhi’ At Zee Cine Awards. This Is How Deepika Reacted