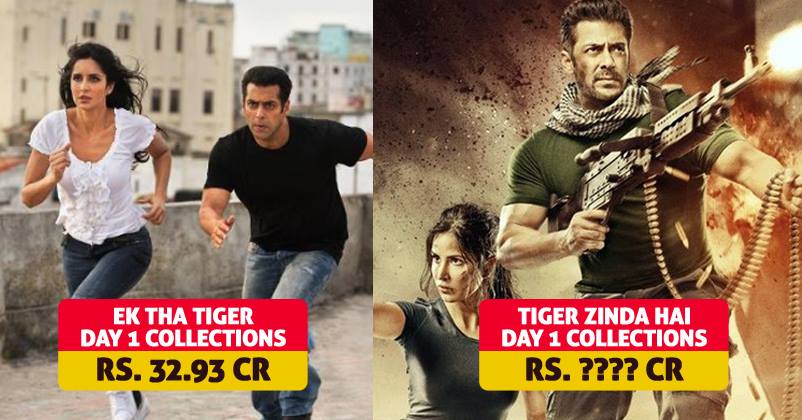 Salman Khan’s films are no less than a celebration. Yes, they are always grand and trade analysts make huge predictions in terms of numbers.

Tiger Zinda Hai has already created uproar all over. Just like other films, there was a guarantee that even this sequel to Ek Tha Tiger would be super successful. Well, the film has received a grand opening and the numbers are surely as per the expectations. Salman has once again proved his star power with his latest release. 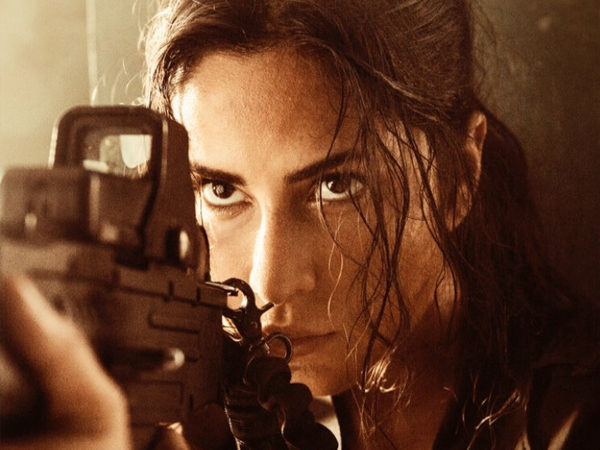 Want to know how much it has earned on the first day? Let us check the tweet by Taran Adarsh;

Woah, Tiger Zinda Hai has minted a whopping 33.75 crores on the opening day & has shattered many records at the Box Office. It has received a mind-blowing opening and makers must be super happy about the same.

With 33.75 crores, Tiger Zinda Hai has become the highest Bollywood opener of 2017. 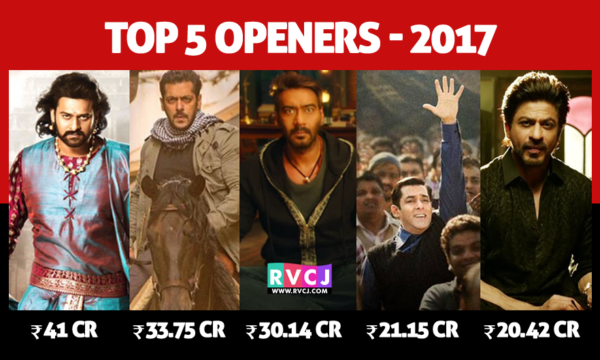 The trailer itself had created excitement among the fans; moreover, the action sequences are breathtaking & Salman fans are thoroughly enjoying it. Since it’s a Salman-Katrina film, there are high chances that it might cross 100 crores on the very first weekend.

What do you have to say? Any prediction for weekend collections?