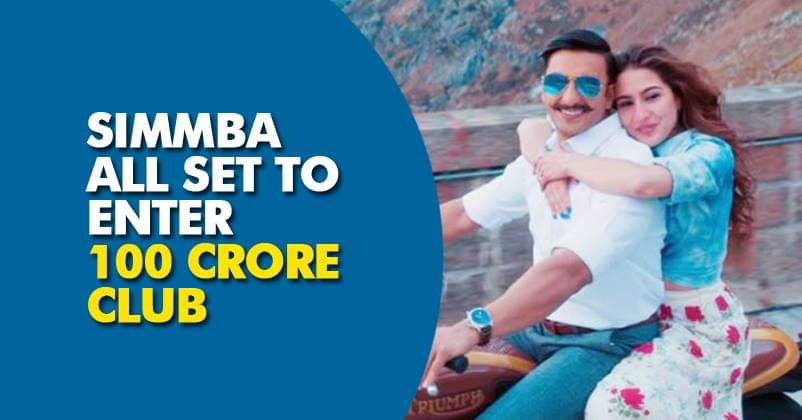 It’s a new year, and a new day but Simmba seems to be gliding into the 100 crore club as we speak. The film is approximately 2 crores away from hitting a century in India.

We mention India because the film has already surpassed 100 crores all over the world. And guess whose charm worked on the box office? 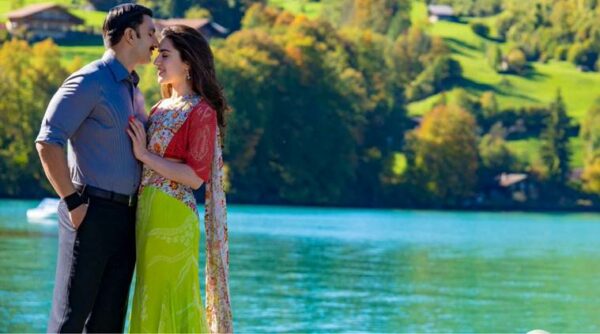 It is a Ranveer Singh film. There is absolutely not an inch of doubt about that. He pulls the film through, and watching him being his usual enthusiastic self is a delight.

The film has earned approximately 22 crores ln day 4, which was Monday. This makes the overall total collections in India approximately 97 to 98 crores.

It must be remembered that it was New Year’s Eve yesterday and we didn’t really expect the halls to have much occupancy on a holiday like this.

But clearly, a lot of people preferred to usher in their new year with Simmba. Were you one of them too? 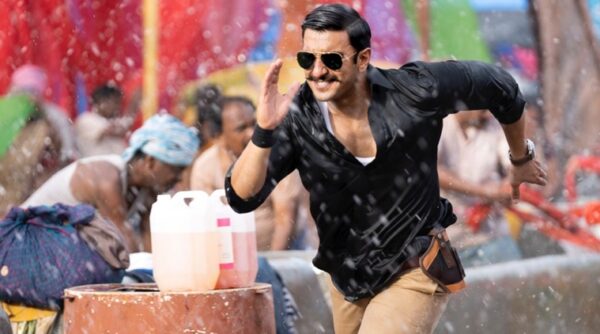 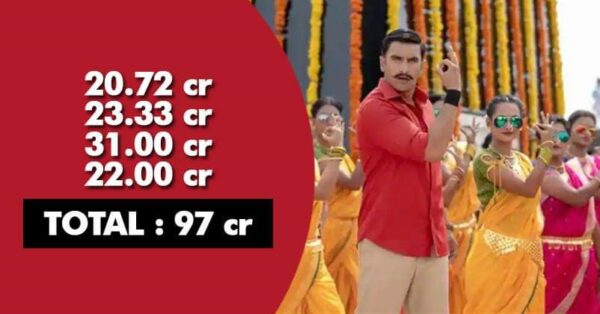 Have you not seen the film yet?

Continue Reading
You may also like...
Related Topics:Ranveer Singh, Simmba

One Of Bollywood’s Favourite Actors, Kader Khan Has Left The World At The Age Of 81
Lesser Known Facts About Kader Khan We Bet You Didn’t Know