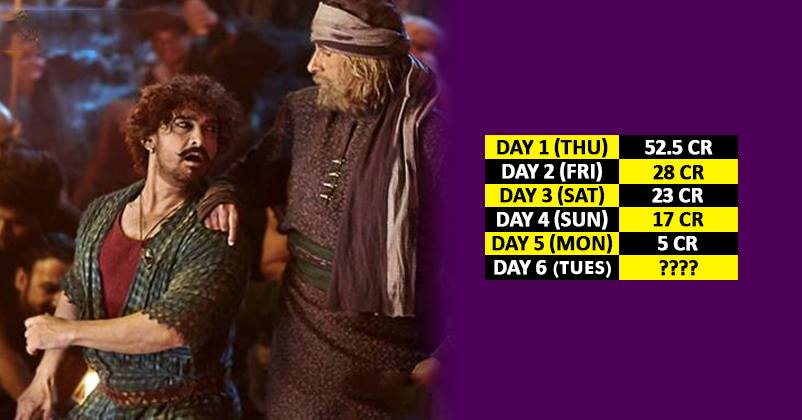 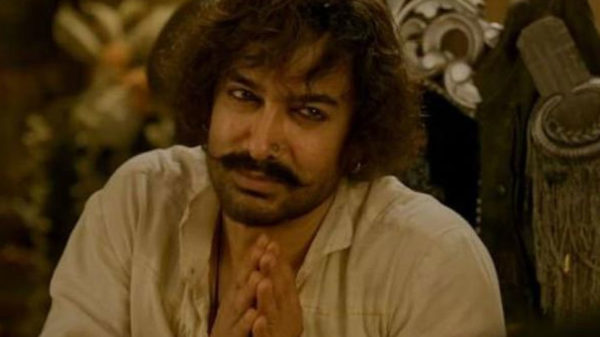 When Thugs of Hindostan opened with 52 plus crores on Thursday, we’d hoped that the film would cross 200 crores in the very first week.

But alas. The poor performances by the cast along with poor direction and mindless, unnecessary item numbers have led to a drastic fall in box office collections in the first weekend. On Sunday, the film bagged only 17 crores, which is totally unimaginable for an Aamir Khan film. On Monday, the film showed a 70 % drop and reeled in only 5 crores. 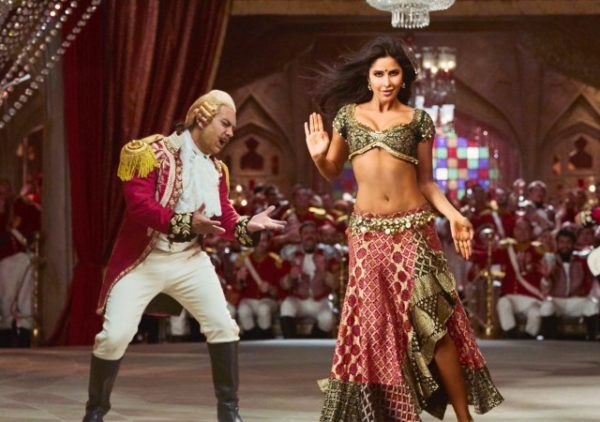 The situation did not improve on Tuesday. The net collections on Day 6 were only 4.25 crores, which brings the total of the film to roughly 127 crores. It is expected that the film will bring in only about 135 crores this week. We’ll just have to wait till Friday to see if the game’s turned. Otherwise, we know where this is heading.

The collections are as follows:

Disha Patani Shares Steamy Picture, Guys Go Absolutely Crazy Over It
Ranbir Kapoor And Salman Khan All Set To Fight It Out Again. This Clash Can Be Really Bad