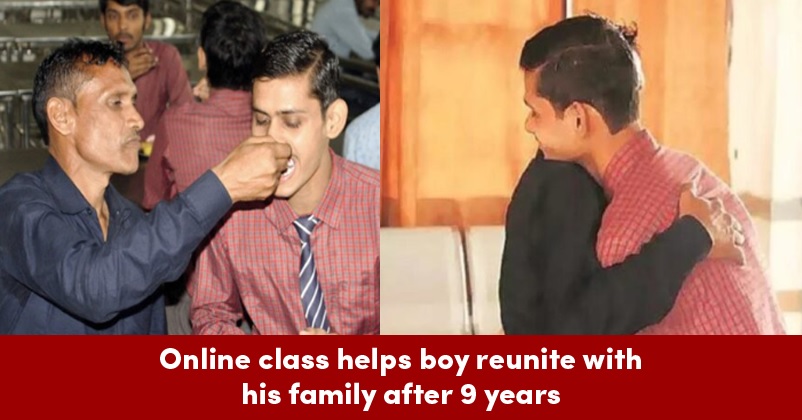 There is no denying the fact that the Internet has emerged as a very powerful medium for communication, gaining knowledge, having fun, etc. However, its real power got proved when a deaf and mute young boy got reunited with this family after 9 long years of separation. A little bit credit has to be given to the coronavirus pandemic too as it is because of this disease that the schools have been closed and the online classes are being conducted. 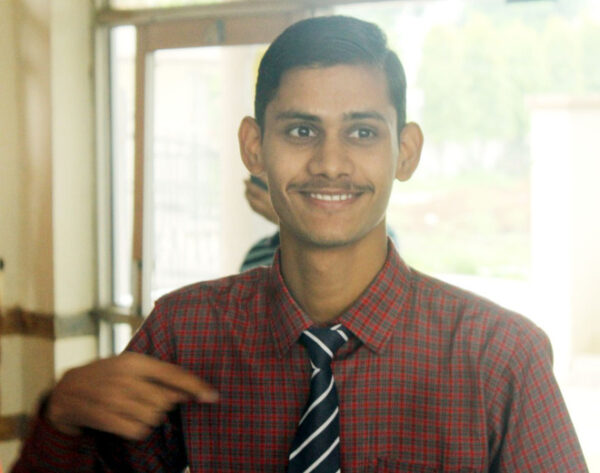 We are going to tell you about a guy named Abdul who got separated from his family in 2011 when he was just 10 yrs of age. He got lost in the fair in Fatehgarh Sahib and then he took the wrong bus which was not travelling to his town. Later on, a truck driver left him at a village Sirhind where he was noticed by a 70 years old humanitarian Gurnam Singh.

Gurnam Singh took Abdul to his home and he and his wife started taking care of the young lad. The philanthropist told that the boy was seen by a street vendor and they came to know that he is a Muslim by religion when he took them to a mosque. At the mosque, Abdul met the same boy who brought him to Sirhind.

Gurnam Singh got Abdul admitted into Patiala School for the Deaf so that he could get proper education and in the same school, he was also provided with accommodation.

During the lockdown which was imposed on account of COVID-19, Abdul made his Facebook account for the purpose of exchanging notes as the school started conducting online classes. On the social networking site, Abdul recognized an old friend and with his help, he found out that he is originally from Farrukhabad, Uttar Pradesh. 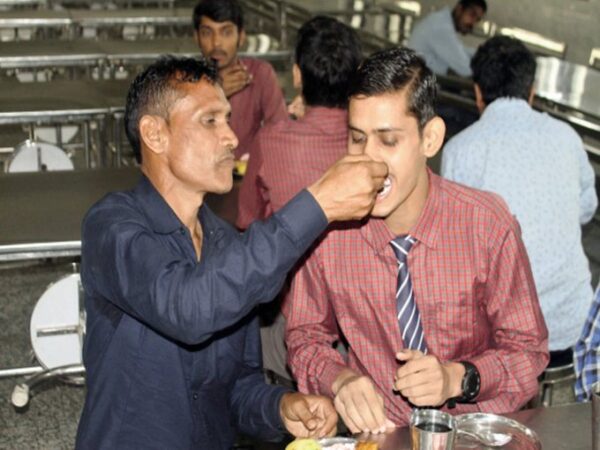 Tahir Ali, Abdul’s father, told a leading daily that they lodged a police complaint as well when Abdul got lost but nothing happened. However, now he is quite happy and has reached Patiala to take his son back to his home. Tahir Ali adds that he has no words to describe the love and affection that Abdul has received from Gurnam Singh, his family and from the school management, adding that they are the best examples of humanity. As per Tahir Ali, he had no idea that he will not only get his son back but also see him completing his matriculation.

This is certainly one of the best incidents that happened amid the coronavirus outbreak and proves that humanity is still alive!