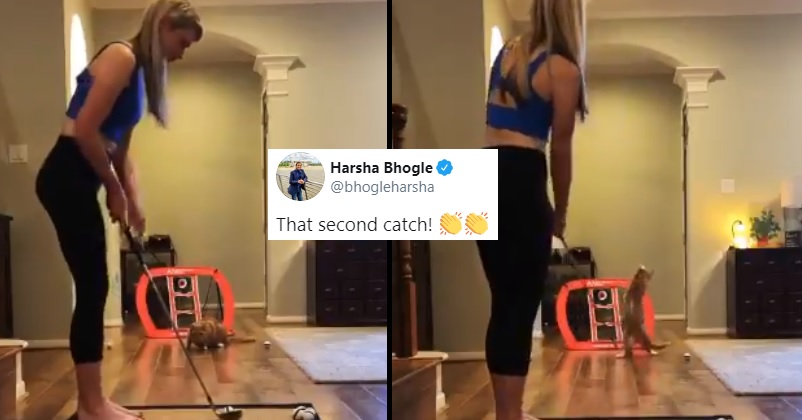 There has been a debate going on for a long time now between cat lovers and dog lovers as both the groups feel that their pet is better than the other one. While both the animals are intelligent, lovable and fun-loving, there is no denying the fact that cats do have an attitude while dogs are known for their loyalty towards their owner. However, a lot depends on the training of the pet and a pet which has been trained in a proper manner can understand almost each and every instruction of its owner.

If you remember, some time back, the New Zealand cricket team skipper Kane Williamson posted a video online in which he was seen giving a slip catch training to his dog. The video showed the dog taking the slip catch in the perfect manner and this was later copied by the Indian cricketer Shreyas Iyer as he also tried to give his pet dog some catch training. 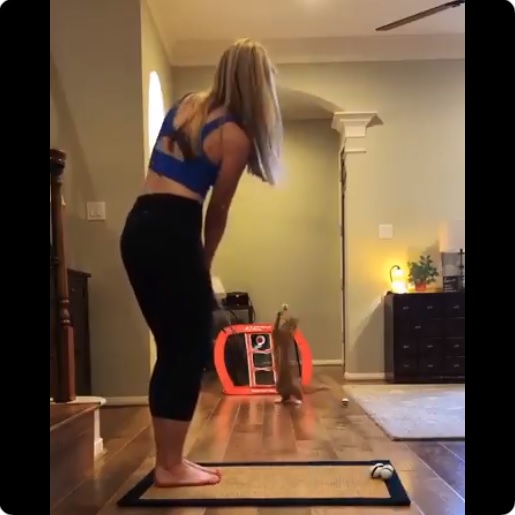 Now a video is going viral on the Internet in which a cat is showing its catching skills and the cat has been so perfect that even the Indian cricket commentator Harsha Bhogle was not able to stop himself from praising the animal.

The video was shared by the former Australian cricketer Dean Jones who also loves to play Golf. In the video, a girl is trying to score a goal while a cat is seen catching the ball beautifully using its claws.

Dean Jones shared the video with caption, “I have seen the worst fielders I can assure you!”

The Indian cricket commentator Harsha Bhogle also become a fan after watching the video and praised the cat for the second catch especially. 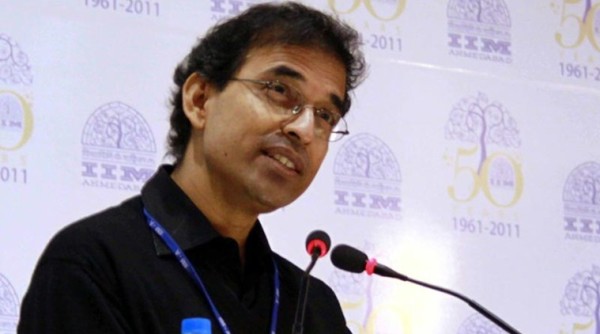 Here is what he tweeted, “That second catch!”

What do you think of the cat and its catching skills?

“No One Is A Walking Wicket,” R Ashwin Responds To Fan Who Asks How To Get Tail Out
Sehwag Has An Epic & Hilarious Response To Yuzvendra Chahal’s Roka News. Twitter Is Loving It