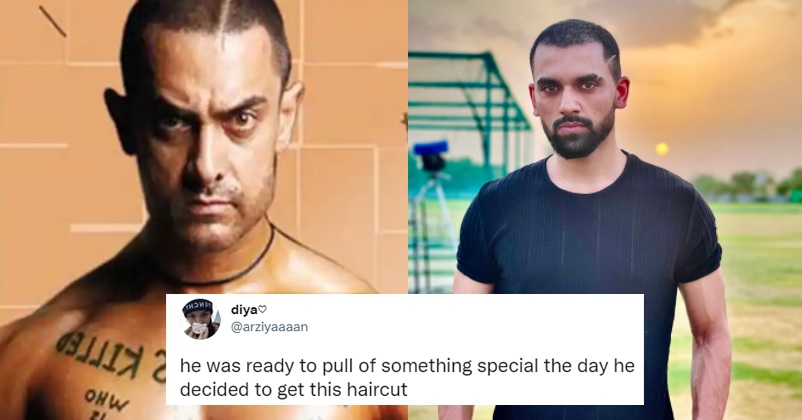 Deepak Chahar, the young Indian cricketer, became the Internet sensation after he scripted the Indian victory in the second ODI against Sri Lanka which was played at the R. Premdasa Stadium, Colombo. Deepak Chahar is a pacer who also bats lower down the order but yesterday he gave an all-round performance as he not only played a superb knock of 69 runs but also took two wickets. 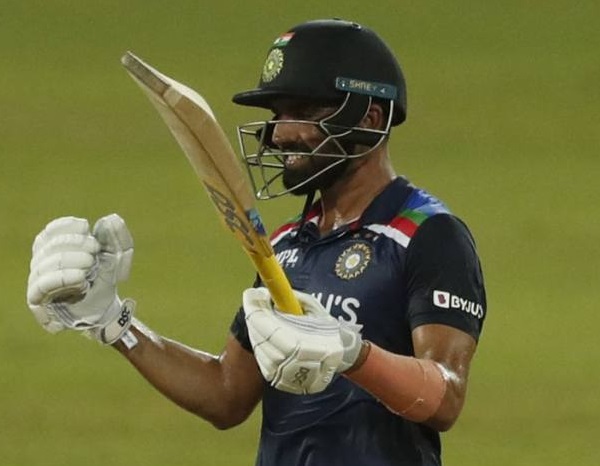 Batting first, the hosts put up a score of 275/9 on the board but the Indian batting line-up fumbled a little in the second ODI and there was a time when India was 193/7 with 83 runs to chase in 14.5 overs. Deepak Chahar and Bhuvneshwar Kumar batted sensibly and ensured that India attained victory in the series by winning the second ODI. While Deepak Chahar scored 69 runs not out in his fighting knock for which he faced 82 deliveries, Bhuvneshwar Kumar kept the other end secured by playing supportive innings of 19 runs not out in 28 deliveries.

After the win, while many social media users praised Deepak Chahar for his “never say die” attitude, there were some who brought everyone’s attention on the new hairstyle of the cricketer. 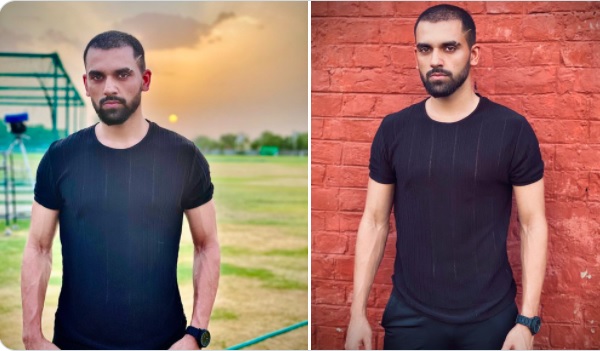 Deepak Chahar’s new hairstyle is quite similar to the hairstyle of a character which was played by Bollywood actor Aamir Khan in the movie “Ghajini”.

That character had a medical condition of short-term memory loss because of which he used to forget everything and the online users are saying in a funny spirit that because of his hairstyle, Deepak Chahar forgot that he is a bowler and played a superb innings like a top-order batsman.

THE GAME WAS OVER JUST AFTER HE POSTED THIS. https://t.co/lC9tGkR5nx

he was ready to pull of something special the day he decided to get this haircut https://t.co/yGH72dohv2

well, he already told us.

The third and the final ODI of the series will be played on July 23 and while the Indians will hope to make a clean sweep, the Sri Lankans will certainly try their best to save some respect by winning this match.