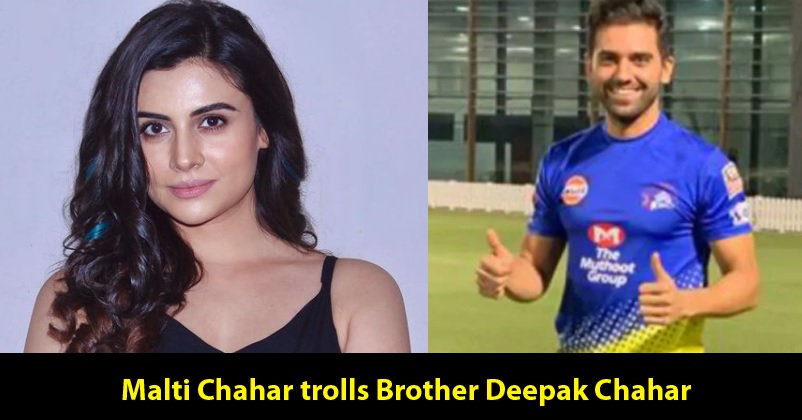 Deepak Chahar, the young Indian cricketer, is going through a rough phase as first he was not able to take any wicket in the Syed Mushtaq Ali Trophy 2021 and then just before the knockout match that his team Rajasthan had to play against Bihar, he suffered a niggle injury. Deepak Chahar is presently in National Cricket Academy, Bengaluru, but his sister missed no chance of trolling him when his age was written wrongly on his Wikipedia page. 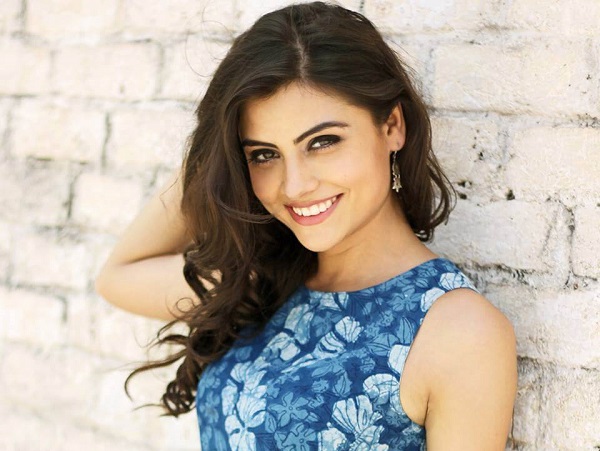 Recently, Deepak’s elder sister Malti Chahar took to the micro-blogging site Twitter and posted a screenshot of Deepak’s Wikipedia page on which his age has been written as 48 years.

“Thanks to Wikipedia… finally Deepak is elder to me 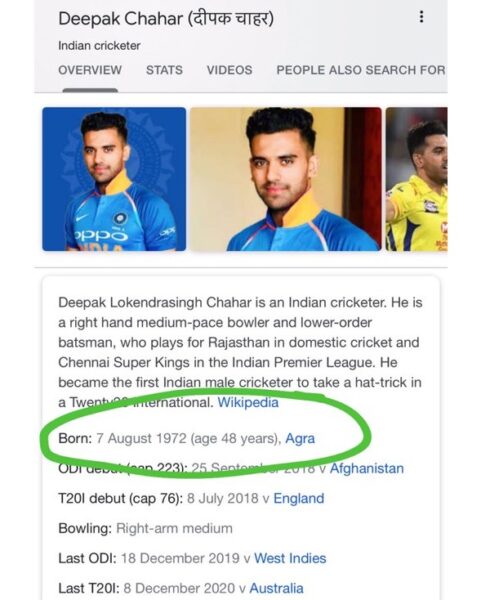 Deepak Chahar’s date of birth is 7th Aug 1992 as per which his age is 28 yrs but Wikipedia wrongly wrote his birth date as 7th Aug 1972 and going by this, he is 48 yrs old. Malti noticed this mistake and didn’t miss the chance of having some fun, however now the mistake has been rectified by Wikipedia.

Deepak has played for India in 3 ODIs and 13T20Is in which he has taken 2 and 18 wickets, respectively. Last time he played for the country in the 3-match T20I series against Australia in Dec last year. However, he was not able to make any impact as he could take only one wicket in all the three matches that he played. 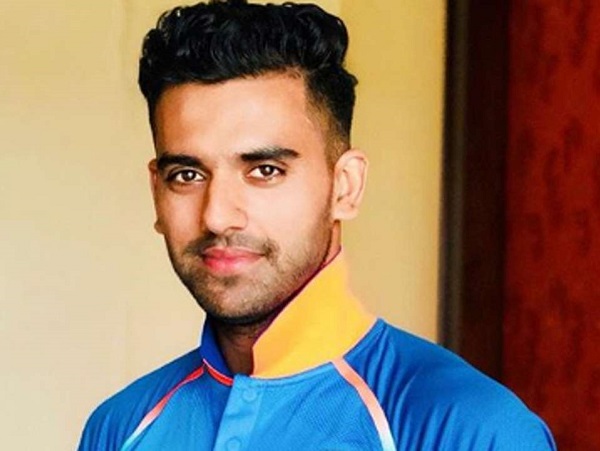 Deepak Chahar plays for Rajasthan in the domestic cricket while in the IPL, he represents Chennai Super Kings. The IPL 2020 was no less than a nightmare for CSK as this was the first time that the team was not able to qualify for the play-offs and for some time during the tournament, CSK was at the bottom of the points table.

What increased the problems of Rajasthan in the SMAT 2021 was the fact that Deepak’s elder brother Rahul Chahar who is also a main bowler of the team was not able to play the knockout game against Bihar as he has been named the stand-in cricketer for the India-England series starting Feb 5. England will be playing four test matches against India and Rahul Chahar had to leave early as he has to serve the quarantine period in Chennai.

That was quite a big error by Wikipedia!