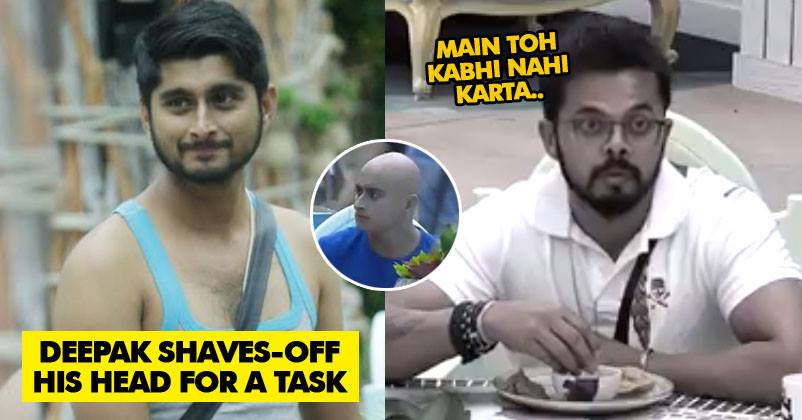 Bigg Boss 12 is getting more interesting and engaging with each episode, thanks to wonderful contestants who have spiced it up from the very first day and made the atmosphere inside house vibrant. Arguments, fights, emotions, drama, romance and all such essential elements that are blood and soul of the controversial TV reality show can be seen in the twelfth season despite the fact that there have been just two weeks since it hit our TV screens.

This time the makers have come up with Singles Vs Jodis and every time they clash, an environment is tension is clearly visible among the housemates.

It’s the time for nominations for the third week’s eviction and for the same, contestants are required to complete a task in which singles will pose as kidnappers and kidnap one member of a Jodi. To save the partner from nomination, the other Jodi member will have to fulfill the kidnapper’s demand.

In last night’s episode, we saw Dipika kept Bhajan king Anup Jalota as hostage and asked Jasleen to destroy her clothes, makeup and chop off hair to shoulder-length to save him from nominations. She failed to do it and hence this Jodi got nominated for eviction.

During this task, Karanvir Bohra will kidnap Urvashi and ask Deepak for removing all his hair if he wants KV to set her free. 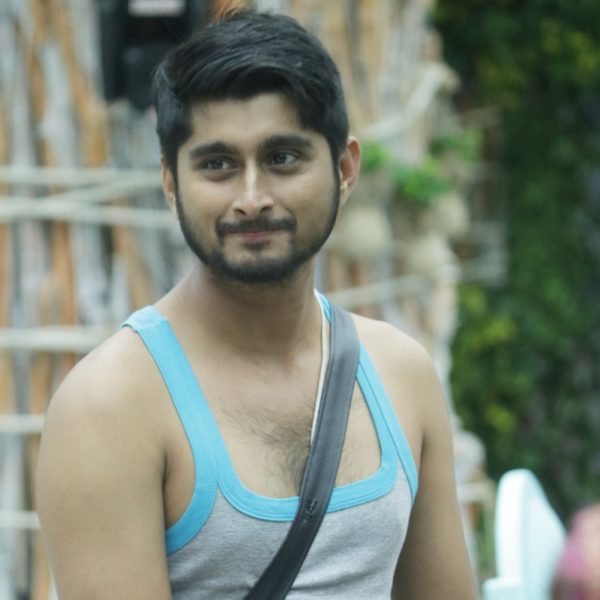 To save his partner, Deepak sacrifices his hair and even shaves off his head. Now a pic of his balk look is going viral over the web and social media. 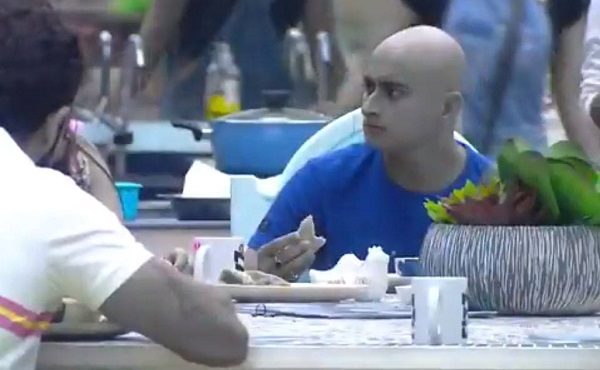 It’s not for the first time that a contestant sacrificed hair in the Bigg Boss house as in the previous seasons too, several contestants like Priyank Sharma, Prince Narula, Luv Tyagi, Apurva Agnihotri and Diandra Soares went bald.

What do you have to say about Deepak’s new look? Let us know.

Watch “Deepak-Urvashi on the Kathgara!” in Salman Ki Adaalat only on Voot by clicking here.