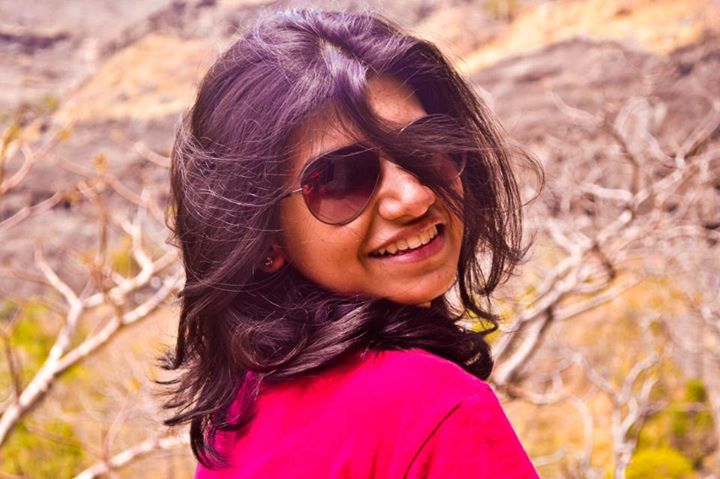 Deepali Adlakha, a student of IIT- Bombay became one of the three students and only female student to grab the highest package of Rs 1.42 crore offered by Facebook on the first day of the placement season. She got hired by Facebook for their San Francisco office. Here is what Deepali has to say about her placement —

This is a huge thing for me I am very happy.

The gender ratio is against us but even the guys got good offers from Google and Microsoft, so its not a gender thing, it just shows we are as capable as they are.

Some other of Deepali’s achievement includes being awarded Merit certificate in Mathematics and Physics in intermediate/+2 for being in top 0.1% students in India. She was also awarded the Institute Special Mention 2012 for exceptional achievements in electronics, coding and robotics.
She also secured AP Grade for outstanding performance in the course on Introduction to Micro and Macro Economics

This has been a great year for women in getting placement.
Recently, in IIT-Kharagpur,  a woman was among the three IITians to get the top deals.

The other to get the package of 1.42 crore were — Ved Ratn Dixit, Rohan Das, Aastha Agarwal and Rahul Singhal

What are your views regarding this offer from Facebook. By grabbing 1.4 crore, she has proven that Woman is no less than a Man. We congratulate her for this achievement. Join us to congratulate her.

Continue Reading
You may also like...
Related Topics:Deepali Adlakha, IIT-Bombay