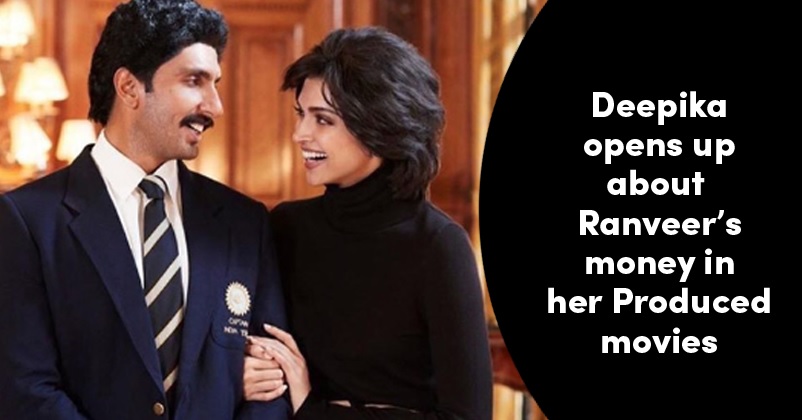 Deepika Padukone’s last release “Chhapaak” didn’t perform well on the box-office but her acting was appreciated in the movie. “Chhapaak” was based on the real-life story of an acid attack survivor Laxmi Agarwal and Deepika played the lead role in the film. With this flick, the “Bajirao Mastani” actress also made her debut as producer in Bollywood. 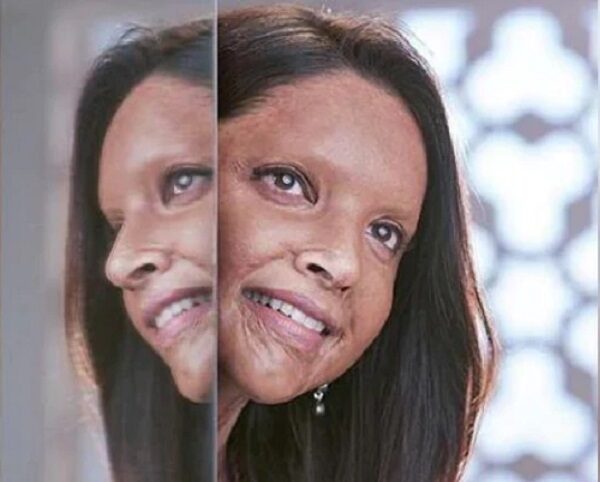 During the promotions of “Chhapaak”, a reporter asked Deepika whether her husband Ranveer Singh has also invested in the movie as it is “ghar ki baat”. In response, Deepika made it clear that it is her hard-earned money which she is investing in her film and not her husband’s money.

Recently, she gave an interview to a leading daily during which she talked about that episode again and she said that the question was a multi-layered one with no sense. Deepika said that there can be various aspects to this question such as looking for a headline that can create sensation or the old thoughts as per which a woman can’t be self-reliant financially. 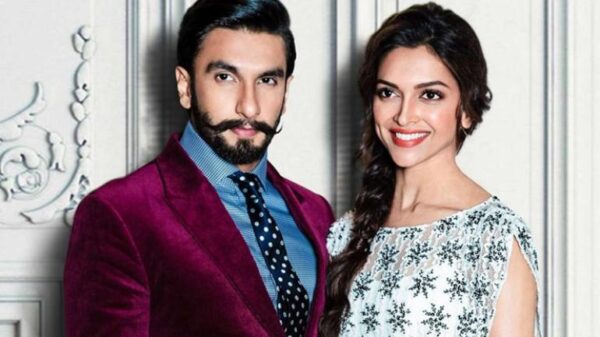 According to her, it is mostly considered in the Indian society that a woman is always dependent on the male of the house, whether her father or husband. She also talked about the times when it was said for some jobs that they can be done by men only; however in present times, things have changed a lot and women have now started doing many such jobs.

What is your take with regard to Deepika’s statement?

Gauri Khan Takes A Dig At Husband Shah Rukh Khan For His Long Break From The Movies
Akshay Kumar Asks A Little Girl Why She Wants To Learn Self-Defense; She Gives A Superb Reply