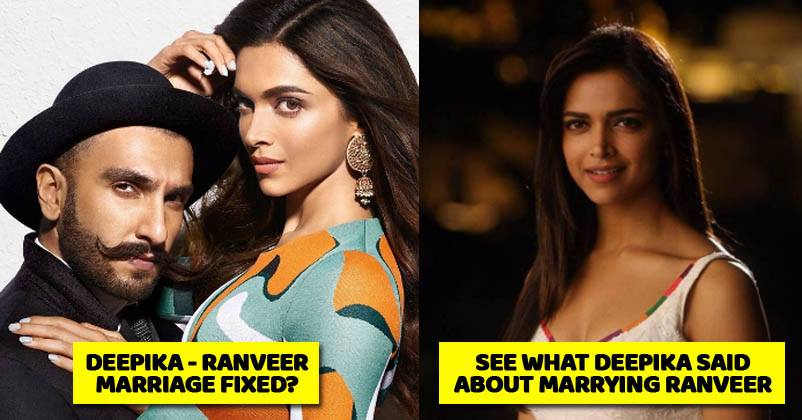 Ranveer Singh and Deepika Padukone make one of the hottest and most beautiful couples of Hindi Cinema and there’s not the least doubt about it. Even though they have never accepted their relationship officially, their PDA says it all. 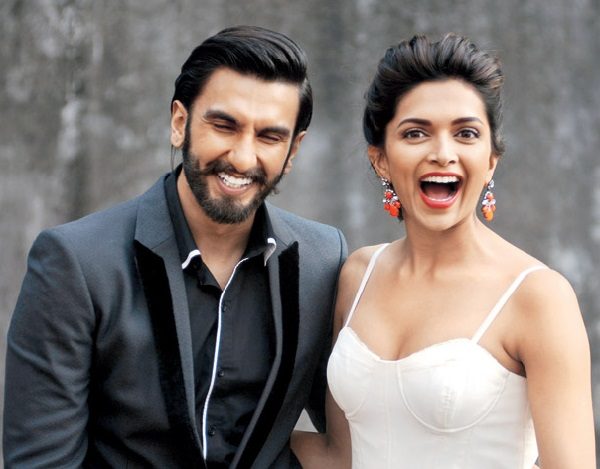 The rumours of their marriage were doing rounds for quite some time now. The gossip market was abuzz with the news that parents of both the stars had a meeting in which they finalised their weeding date. The reports even went on to say that DeePee started shopping of her marriage with Ranveer’s parents. However, there had been no comment from Ranveer, Deepika or their families.

Finally, Deepika opened up on her wedding rumours in a recent interaction with Rajeev Masand, the famous movie critic.

Rajeev tried to ask Deepika about her marriage with Ranveer in a tricky way by congratulating her first to which Deepika said,

“I liked the way you just threw that in (the marriage question), good attempt, but NO Rajeev.”

Well, Deepika clearly said a NO for marriage and their fans who wanted to see them getting hitched must be heartbroken. 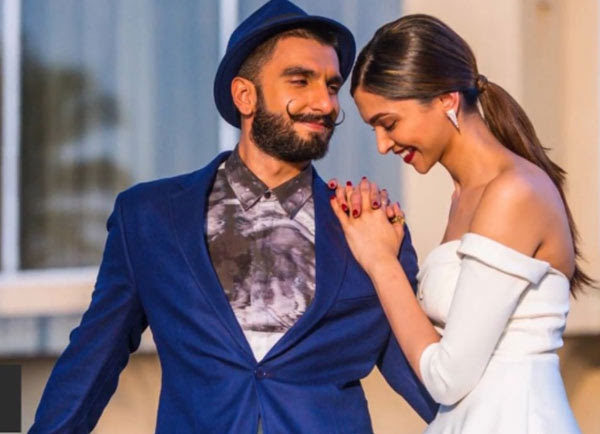 When Rajeev later asked her as to how she will get to know that it’s the right time to say “I Do”, the “Piku” actress said,

#EXCLUSIVE — Is @deepikapadukone ready to say 'I Do'? Listen in to what she had to say about rumours surrounding her marriage! | @RajeevMasand #Viewpoint pic.twitter.com/ziBOB2S032

Finally Deepika put an end to all the rumours and we hope that people will stop spreading fake news now.

20 Yr Old Video Of Stressed Salman With Forest Department Officials Is All Over Internet Now
First Pics Of Salman Going To Jail Are Out. Salman Fans Will Cry Seeing Them