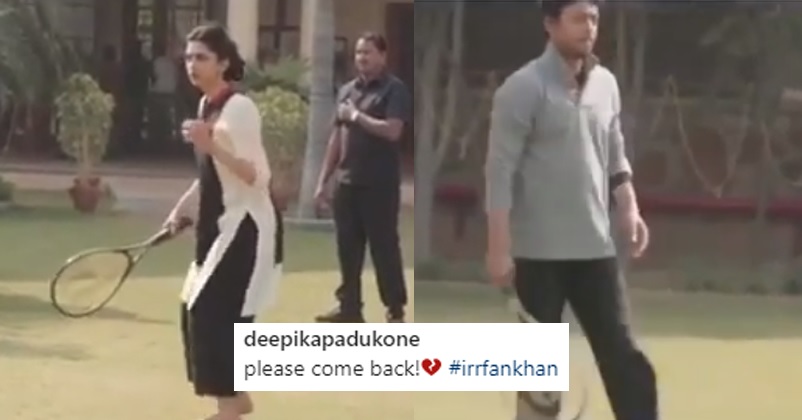 Irrfan Khan was not just a talented actor but also a great human being who was an epitome of simplicity and humility. Irrfan took his last breath on 29 April 2020 after fighting a long battle with a rare form of cancer. He was one of the most versatile actors of Bollywood who had the ability of playing any type of role, whether negative, comedy or lead one, with extreme perfection. 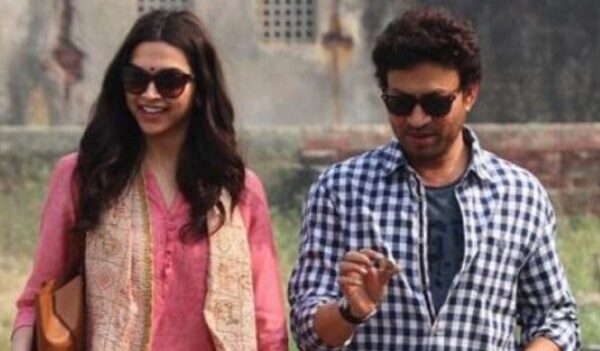 The Bollywood actress Deepika Padukone has also worked with Irrfan in movie “Piku” and on the fifth anniversary of the flick, the Mastani of the Hindi film industry remembered Irrfan with a throwback video.

In the video which she shared on Instagram, they both can be seen playing the game of lawn tennis. The caption that Deepika wrote was, “Please come back”.

Deepika has also written a poem in memory of Irrfan, from a very popular song, “Lamhe Guzar gaye”. Here is the video:

“Piku” also starred the legendary actor Amitabh Bachchan and Irrfan’s chemistry with the former was also loved by audiences as well. Big B also took to Instagram to post a still from “Piku” along with a still from his movie “Khuda Gawah” in which he worked with actress Sridevi who also departed from this world. On 8th May, “Khuda Gawah” completed 28 years while “Piku” completed 5 years. 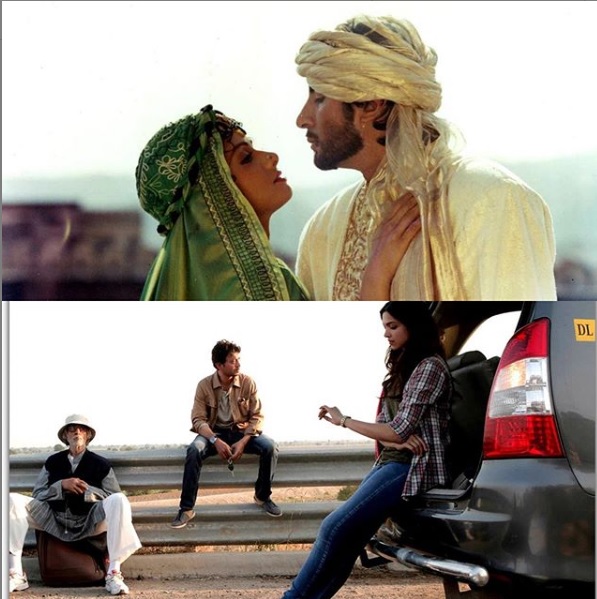 Amitabh Bachchan remembered both the stars with whom he worked and the caption that he wrote was, “28 years of KHUDA GAWAH .. 5 years of PIKU .. today 8th May .. and in remembrance of the two that have left us”.

There is no denying the fact that Irrfan will be missed a lot by his fans. The last movie in which Irrfan acted was “Angrezi Medium” and it has been released on Disney Hotstar as theater release could not be possible in the time of the coronavirus pandemic.