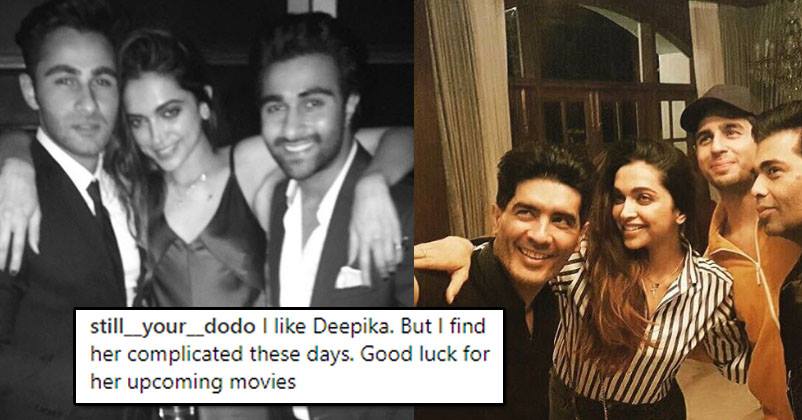 Deepika Padukone is one of the most famous actresses of Bollywood and among the very few actresses who have worked in Hollywood movies as well. She is not just a superstar but also an inspiration for many; however, she too sometimes comes under the scanner of moral police which is pretty active on the social media networks nowadays.

Sharing photos and moments has become easier with the introduction of Instagram, the photo sharing site, but it has also increased the instances of slut-shaming. Deepika is known to work hard and party hard so last time when she was spotted at Manish Malhotra’s party and looked drunk, she was under the radar of so-called moral police and they declared her as “Bhand as AF.” However, it didn’t have any effect on Deepika and she remained cool and calm as ever.

The history has been repeated and these moral officers have once again come into action after the pics of Deepika from the “Padmavati” party were uploaded on Instagram. The photos were shared by Armaan Jain and Aadar Jain, grandsons of showman Raj Kapoor, and Deepika seems to be in a state of intoxication in the images.

Armaan shared this pic with caption, “About last night! Thank you @deepikapadukone” 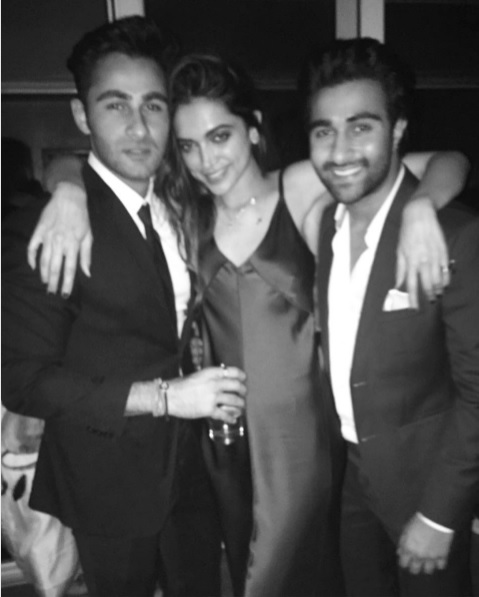 While Aadar upload the following photo and wrote, “Thank you for a blurry evening, love you always!! ❤️ @deepikapadukone #aboutlastnight” 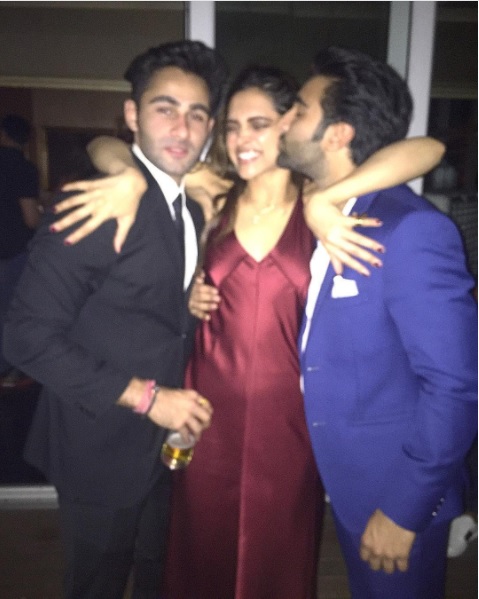 We are not sure whether this intoxication is of enjoyment and success or liquor, but she was again trolled brutally.

There were several sensible comments too:

Well, we feel that people should leave her alone and let her live her life the way she wants to. What do you say?

Trailer Of Tiger Zinda Hai Is Out. It’s Going To Be The Next Blockbuster
Ranveer Singh Ditches His Old Look And The New One Is Already Creating Sensation