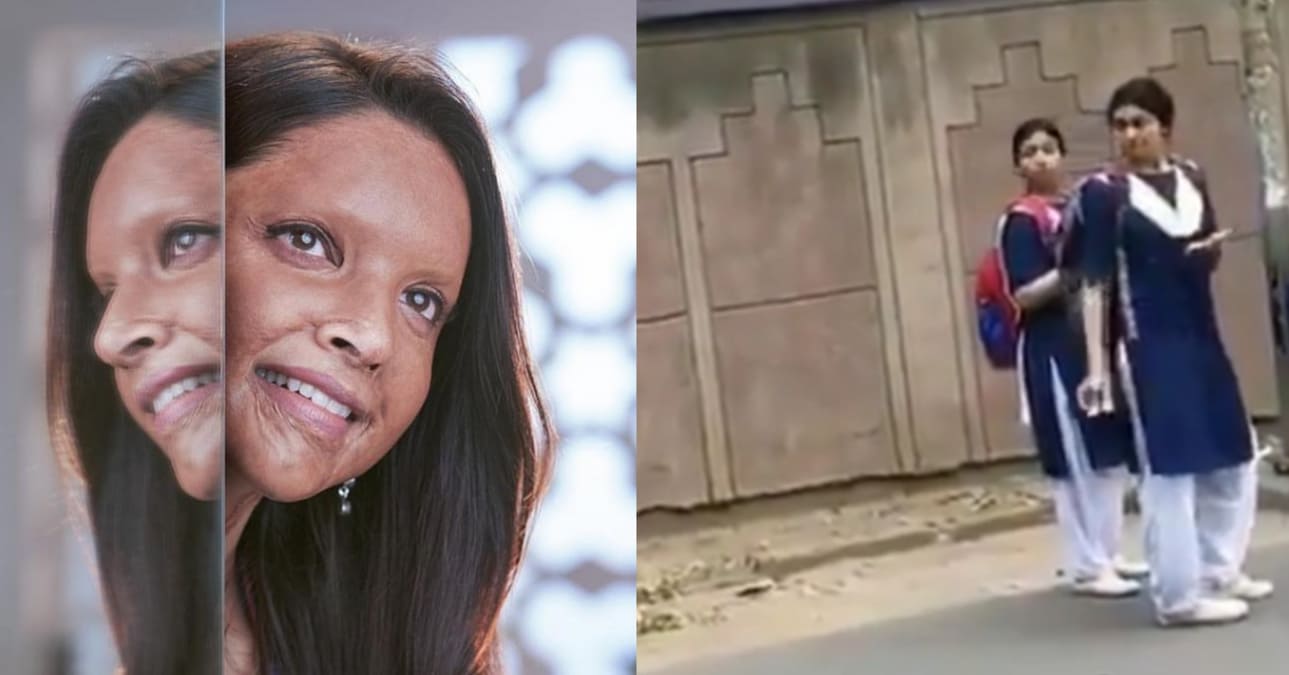 After Padmaavat, Deepika Padukone is making everyone excited for her upcoming film Chhapaak which is based on the life of acid attack survivor Laxmi Agarwal. 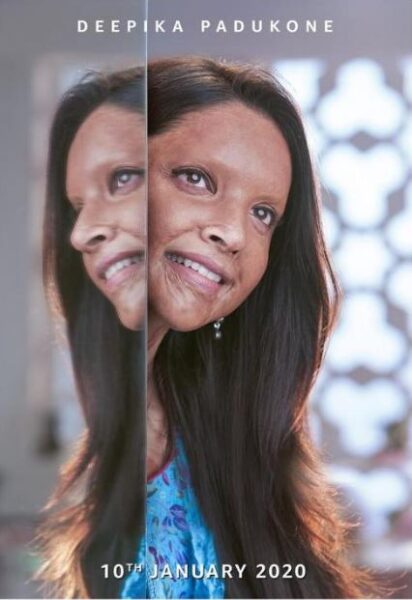 The talented and gorgeous actress is currently shooting for the film in Delhi and social media is already abuzz with several pictures and videos from the sets.

A video has recently gone viral on social media in which we can see Deepika Padukone dressed as a school girl wearing the uniform and eating food on the roadside with a friend. 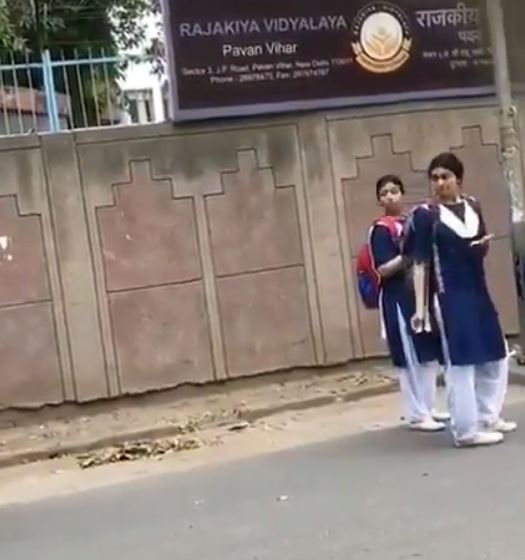 All we can say after watching the video is that she looks a slayer as always. Watch the video below:

Though Deepika plays Laxmi’s character, she has been named “Malti” in Chhapaak and this scene is probably from the time before she was attacked.

Continue Reading
You may also like...
Related Topics:Chhapaak, Deepika Padukone