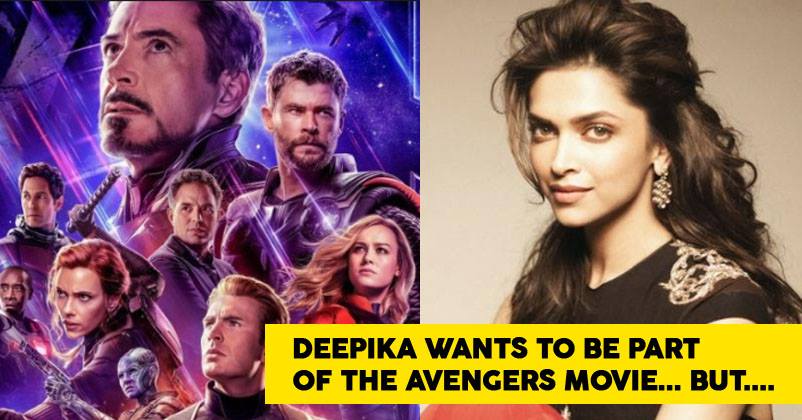 “Avengers: Endgame” is going to release soon and the fans are very eager to witness this magnum opus. The previous films of the Avengers series have been loved by audiences all over the world including India but one thing that Indian movie fans may have been missing is a superhero of the Indian origin in Marvel comics collection or in Avengers. 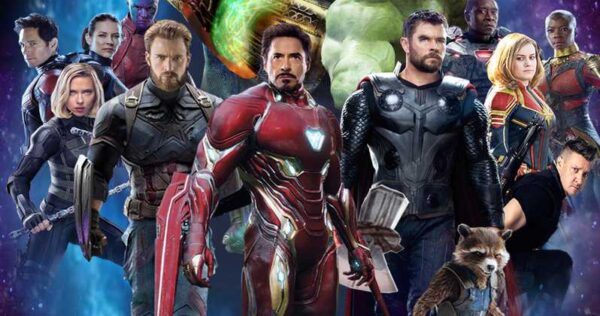 Well, it seems that the Mastani of Bollywood Deepika Padukone also thinks on the same line.

Recently when Deepika was asked whether she would like to be a part of Marvel movies or the Avengers series, she replied in positive but with a condition that the superhero should be of the Indian origin.

She also said that soon the world will get to see a superhero from India. As per her, it will be interesting to play a character in Marvel cinemas or Avengers series as the characters are really great and larger than life and but it would be more exciting if the superhero character is from India.

The “Padmaavat” star said this while talking to the foreign media in London where she unveiled her wax statue at Madame Tussauds. 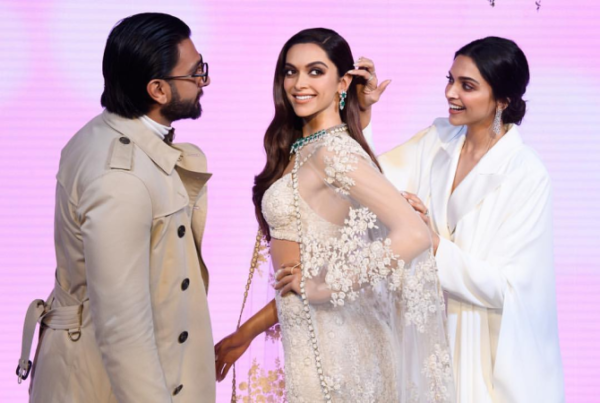 As far as her Bollywood projects are concerned, she will be seen in “Chhapaak”. Directed by Meghna Gulzar, it is based on the story of an acid attack survivor Laxmi Agarwal. Vikrant Massey will be acting opposite Deepika and we are quite sure that she will leave us spellbound with her performance.

We hope that Deepika’s wish regarding Avengers comes true soon!

Aamir Khan Speaks On Giving Up Acting, Says He Knows Exactly When It Will Happen
Troller Tried To Mock Karan Johar By Asking If He Has Gender Malfunction. KJo Has The Best Reply