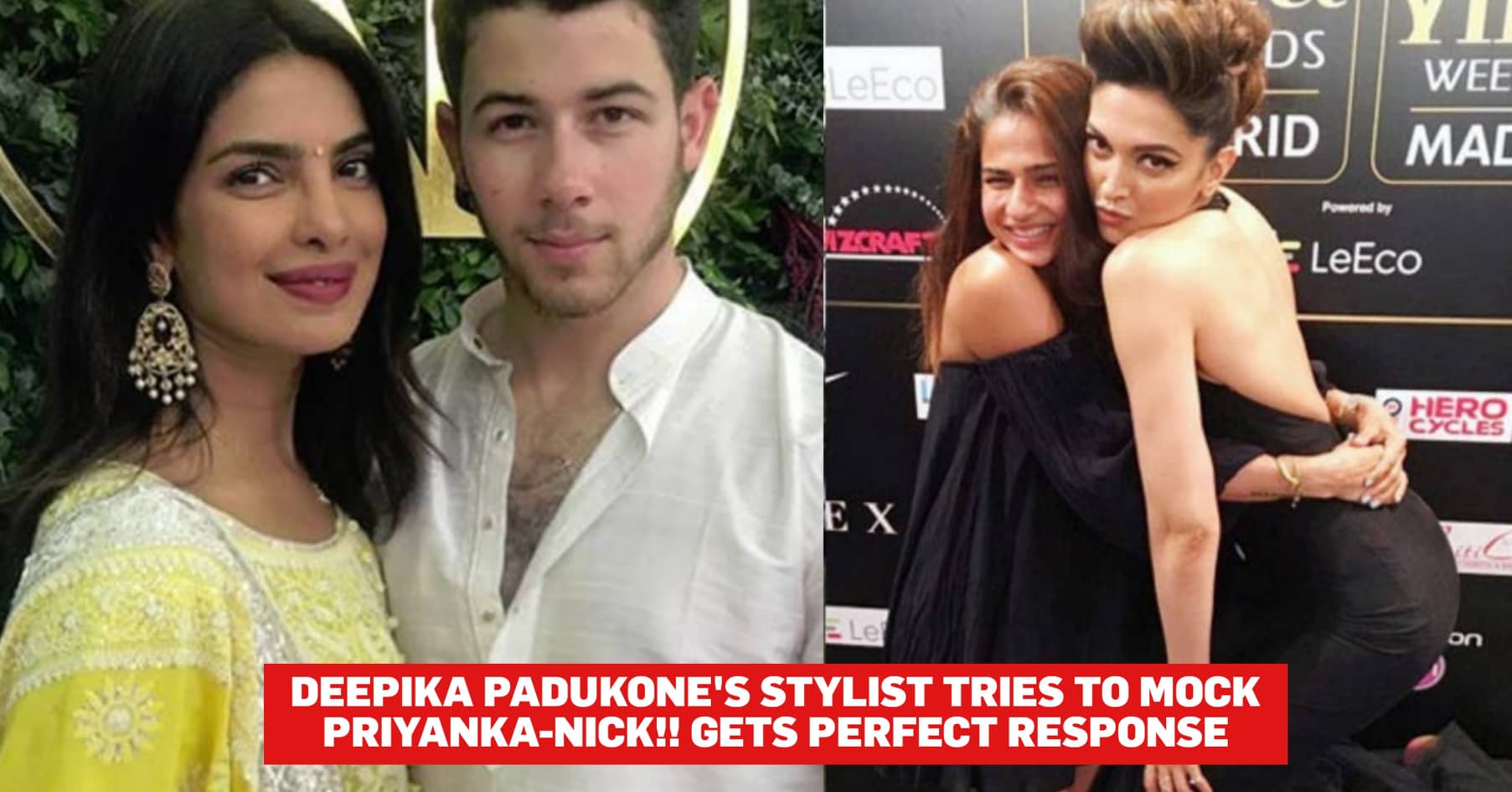 Deepika Padukone is a big superstar in India, so much so that the actions of even her stylist are noted. It’s a common knowledge that Deepika is not much active on social media, so all her fans track Shaleena Nathani who is her stylist. 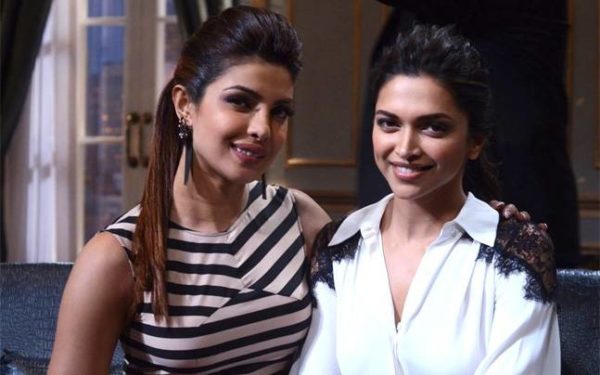 Now Deepika vs Priyanka is quite a thing in the industry. Even though Priyanka has always been warm to Deepika and even she has not said any bad word about PC, fans and media keep on finding clues about their rivalry.

It so happened that Priyanka posted a Thanksgiving post of her with husband-to-be Nick Jonas. 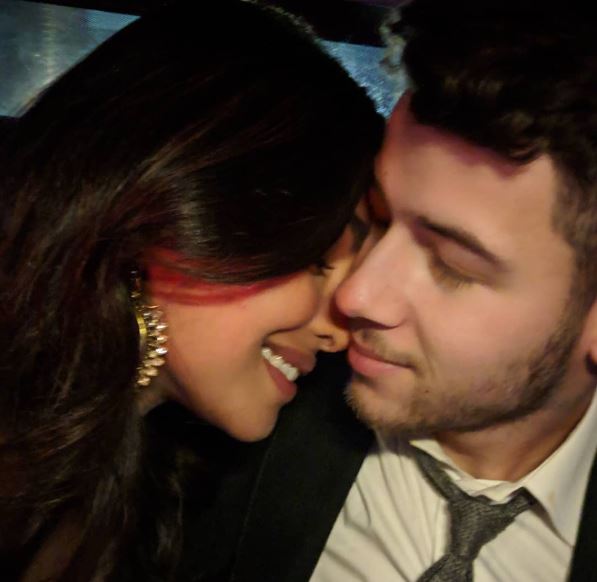 A fan club of Deepika wrote a comment saying, “Trying too hard” and Shaleena liked it. Have a look-

This action by Shaleena suggested fans that she is giving her nod to that thought and hence they trolled her badly. Have a look at some of the reactions- 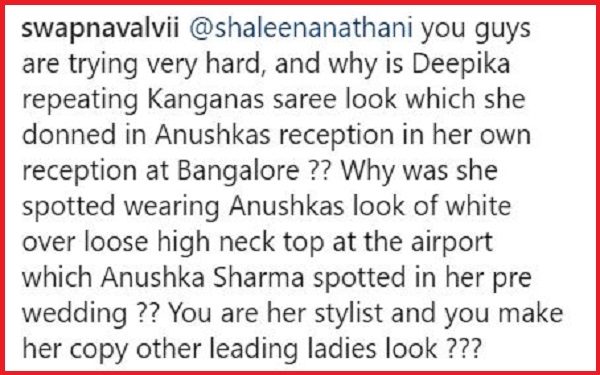 After reciving criticism, Shaleena unliked the comment but the damage was done.

10 Highest Grossing Bollywood Films In Overseas This Year. You Can’t Miss The List
8 Sibling Jodis On Indian Television We Bet You Didn’t Know About