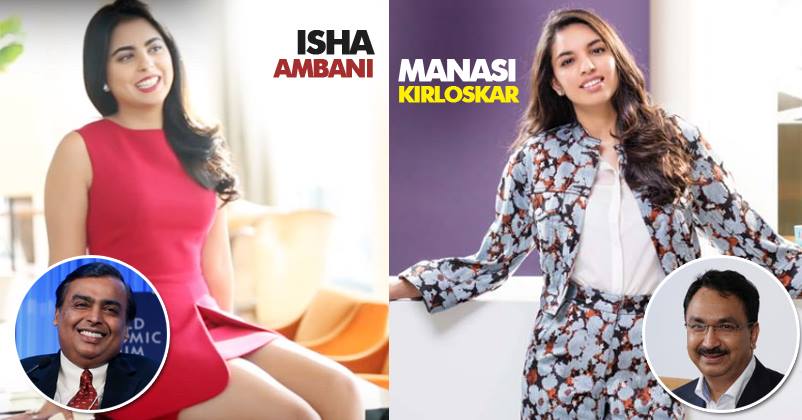 Meet the richest heirs of the Indian economy. Born with a silver spoon in their mouth they are equally intelligent and handsome/beautiful. They have to take their family’s legacy forward. Even though they are rich AF, still they have to work very hard to live upto everybody’s expectations. It is really good to see what the scion of India’s important families do. 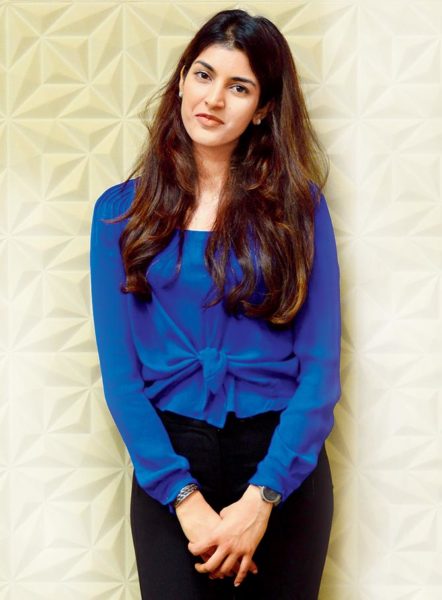 She is the daughter of BK Goenka of Welspun Group which majorly deals in Textiles, Steel, and Energy. She studied at Wellesley College, Boston. After getting a degree, she started her Lingerie brand. It is her startup, and she does not want to take much help from her parents. 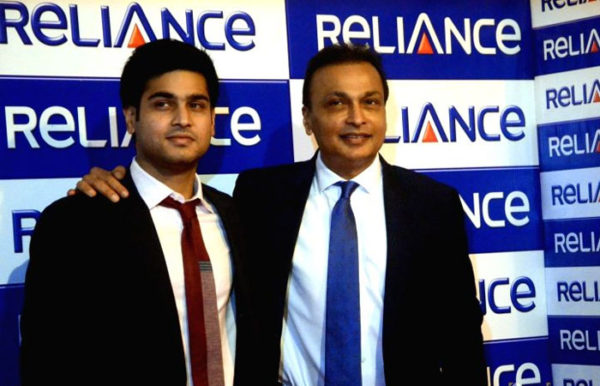 He is the son of Anil Ambani. He did a course in business from Warwick Business School. He is now the executive director of Reliance Capital. 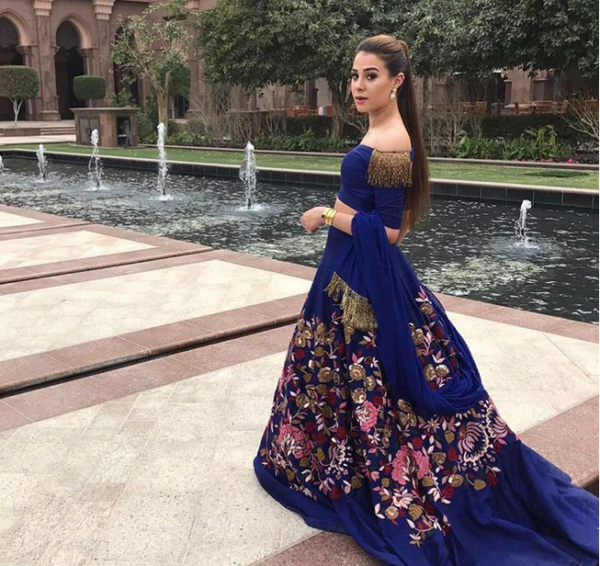 She is the daughter of Jaidev Shroff. Who owns the United Phosphorus Limited (UPL) which deals in agrochemicals. She is trying to make her place in the fashion industry as a fashion designer. 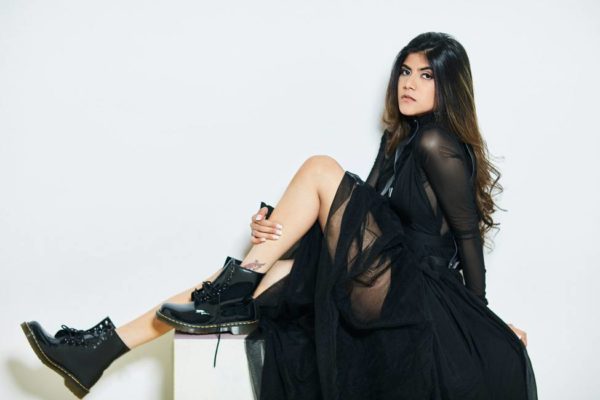 She is the daughter of Kumar Mangalam Birla, the director of Aditya Birla Group. At a very young age of twenty-two, she founded Svatantra Microfinance which gives loans to the women residing in rural areas. In 2016, she launched her international single “Livin The Life”. 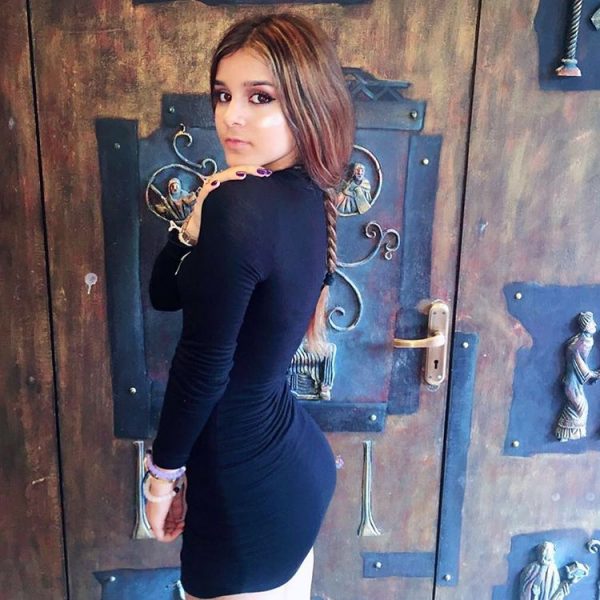 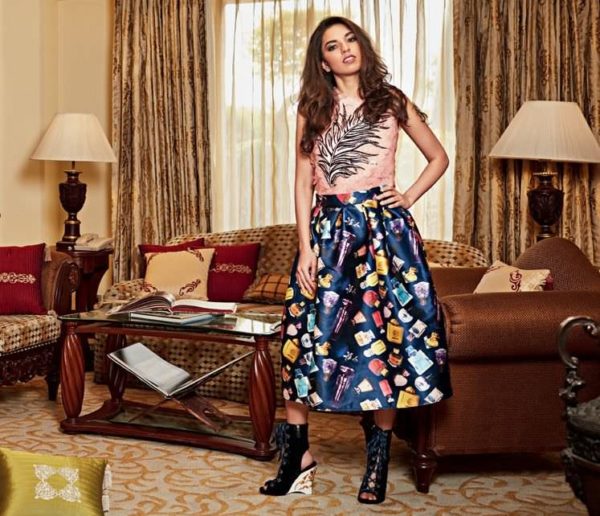 She is the heir of Toyota Kirloskar empire. She is the daughter of Vikram Kirloskar. She is now pulling her socks up to take the responsibility of the Executive Director of Kirloskar Systems Ltd. She has her NGO named Colors. She has done a course in Fine Arts from Rhode Island School of Design. 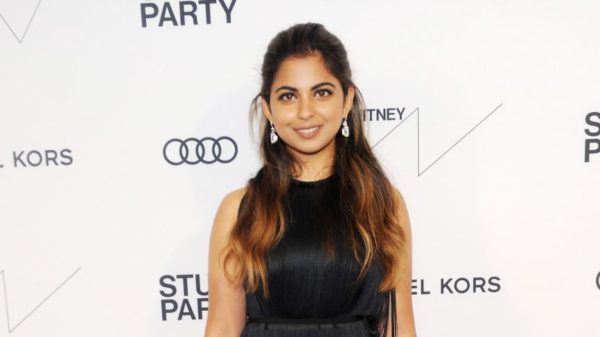 Most of us know about her, but FYI she is the daughter of Nita and Mukesh Ambani. In 2014, she was appointed as the Director of Reliance Jio and Reliance Retail. She did her graduation from Yale University. 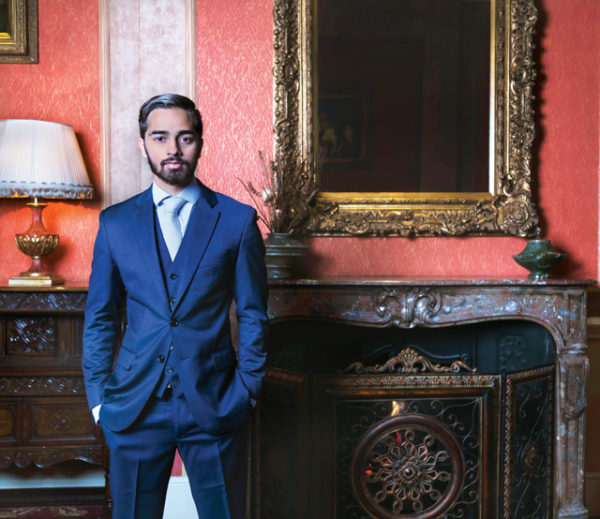 He is the son of Yashovardhan Birla. At a very young age, he started his gross involvement in his father’s business and is currently working as the Business development head. He loves listening to Wiz Khalifa. He believes that everyone should work hard and make the most of every opportunity. 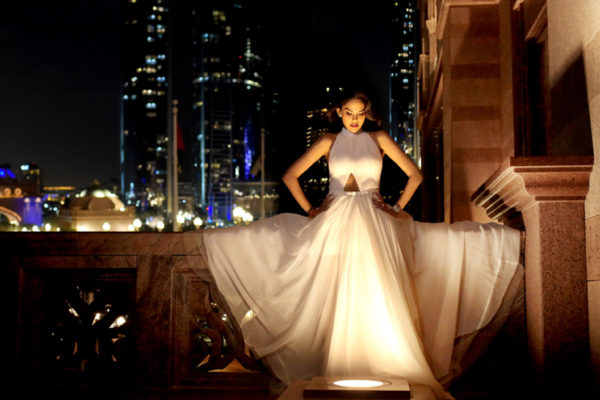 She is the daughter of Abhijit Rajan, the owner of Gammon India. She has her Jewellery brand named Acmeshka. In 2017 she got married in a very lavish event which was held in Dubai. 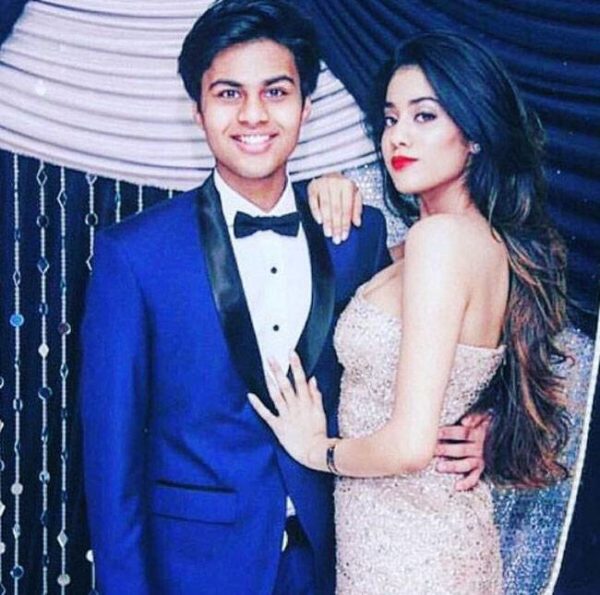 He is the son of Abhijit Rajan, Gammon India. He is currently completing his studies at Tufts University. He is studying about International Relations, with Entrepreneurial Leadership and Film and Media. He came into limelight when he was spotted with Jhanvi Kapoor at the screening of Dear Zindagi. He seems to share a special bond with her.

22 Celebrity Duplicates That You Won’t Believe Actually Exist
Honest Review Of Judwaa 2. Book Your Tickets Right Away As It’s Not Worth A Miss