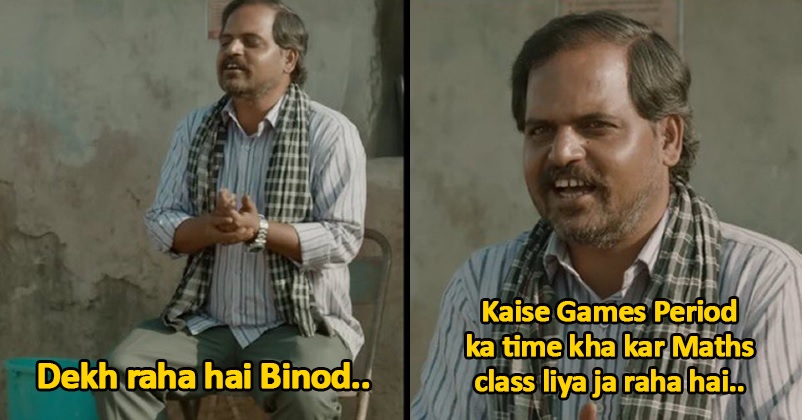 The digital platforms or the OTTs have certainly revolutionized the showbiz segment as on one hand they have given plethora of entertainment options to viewers and on the other, they have created a huge amount of opportunities for talented actors who may not have got a chance to show their talent in the television world and the movie industry. 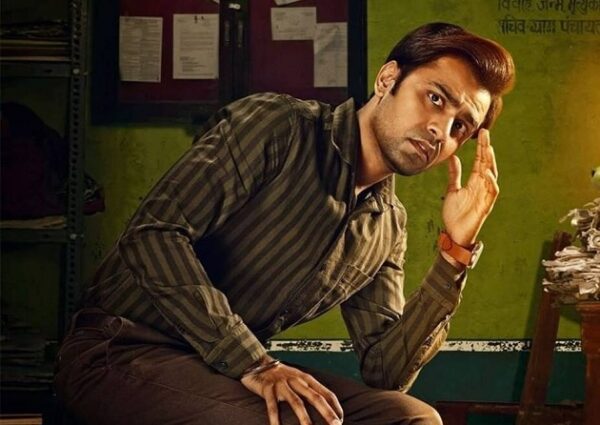 One of the most loved web series of the present times is Panchayat which stars Raghubir Yadav, Neena Gupta, Jitendra Kumar and others. What has made everyone love the show is simplicity of the characters and the chance to connect with the rural India which is definitely the real India. The success of the show has surprised many because it is a story of an engineer who is not able to find a good job so he starts working as a secretary in a panchayat office and also prepares for CAT examination. 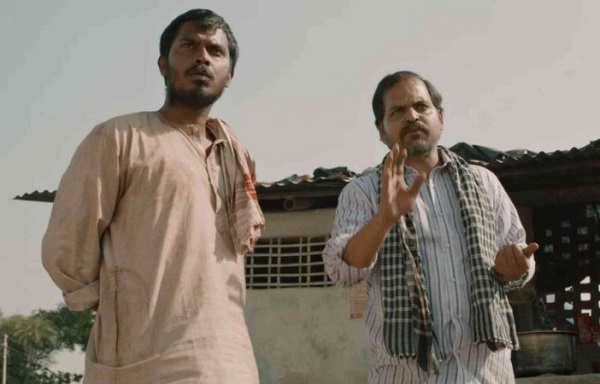 After huge success of the first season of Panchayat, the makers started working on the second season but it got delayed due to COVID-19. In the month of May this year, the second season of the web series was released and it was also a big hit. One character who got very popular among audiences is the character of Banrakas who is against the pradhan’s family and tries to create problems for them. There is a scene in the show in which Banrakas is trying to coax a villager named Binod against the pradhan and this still has become a meme template which is getting used a lot on the social media platforms. 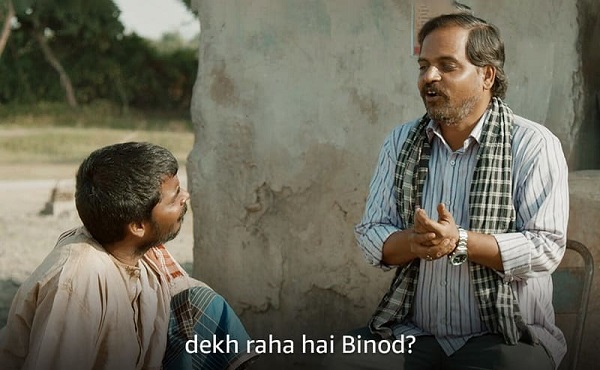 These rib-tickling memes are damn relatable:

Apt for many of my friends !! pic.twitter.com/CIZ0Jw3BNe

Based on true events 😑🥵 pic.twitter.com/9lBfdJTkta

Me and binod doing convo after watching reels of wandering people in mountains: pic.twitter.com/EW9RtrCBsq

When boy hits a girl ~ national news .
When girl hits a boy ~ entertainment.

No doubts about Banaras reactions

This is how Requirements can get request fools Engineer

Binod if he will be asked 'dekh raha hai?' one more timepic.twitter.com/tiUSoD2OA2

We are eagerly waiting for the third season of Panchayat, are you?

Dad Roasts Son In An Epic Way After He Scores Perfect 10 SGPA In Exams, Twitter Is Loving It
‘#PaneerButterMasala’ Memes Trend On Twitter After GST Gets Imposed On Necessary Food Items