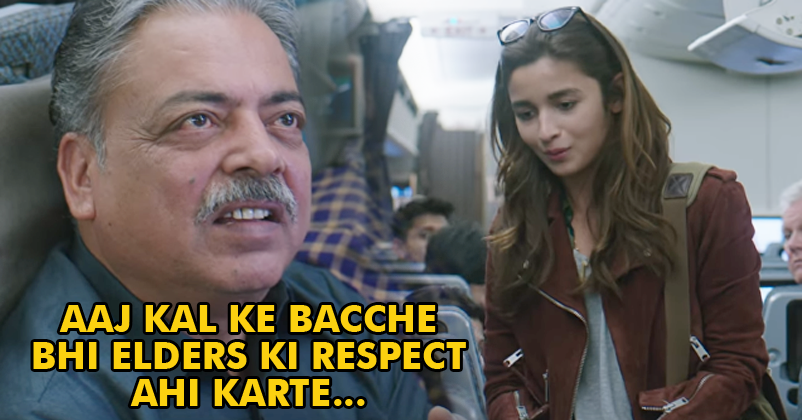 Last year 2016 was truly the year of Alia Bhatt as she gave some of the best performances of her career in three different films. But her most appreciated performance was in Gauri Shinde‘s ‘Dear Zindagi’, the young actress won all the hearts of the fans and critics. Considering the budget of the film, the movie did fairly good at the box-office and earned some big bucks. The film was a critical and commercial success, the critics applauded the performances of Shah Rukh and Alia Bhatt. ‘Dear Zindagi’ was a heart-warming, touching take on the life through a young girl Kaira’s eyes. Kaira is a young successful woman who is struggling with her love life and experiencing depression. Shah Rukh Khan played the role of Alia Bhatt’s therapist, who taught her to forget the pain and to start living again. If you’re someone who’s lost, then this film will help you in your soul-searching. Nowadays it’s a trend to release the unseen footage, deleted songs or scenes of the film. A couple of deleted scenes have been released by the makers of the movie which will leave you wanting for more. Red Chillies Entertainment upload the deleted scene clip on their YouTube channel.

In the scene, ‘Kaira’ can be seen explaining an elderly about ‘aaj kal ke bacche‘ that will make you wonder why they didn’t use the scene in the final cut.

So if you still haven’t seen the movie, then watch it today. I promise you won’t regret it. So guys what do you think about this deleted scene? Did you enjoy it? Feel free to share your views and opinions in the comments.