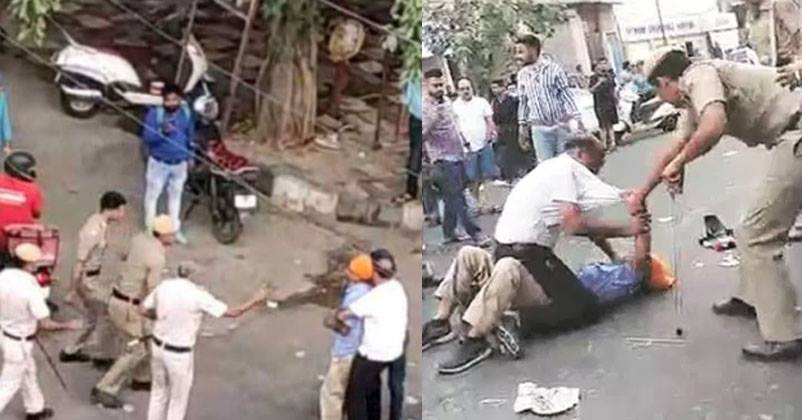 Delhi police are crossing a line. This tempo man and his son were brutally beaten up in the middle of the road. A senior officer said that there was a minor accident that happened between the man and police officer. The video of Delhi Police beating up the man is going viral. In a video, there is some verbal spat between the two, it seems like the policeman said something to the man which angered him. Otherwise, who would really threaten a police officer with a sword?

Soon after this, it can be seen that the police officer goes to the police station and gathers everyone there. After that, they mercilessly beat him and his son in the middle of the road. The man can be seen carried and dragged. Police officers can be seen beating him with lathis. It is very disturbing to watch.

A tempo driver and his son were brutally beaten up by a group of policemen in #Delhi.

People were angered by it and people are commenting non-stop to arrest the officials. 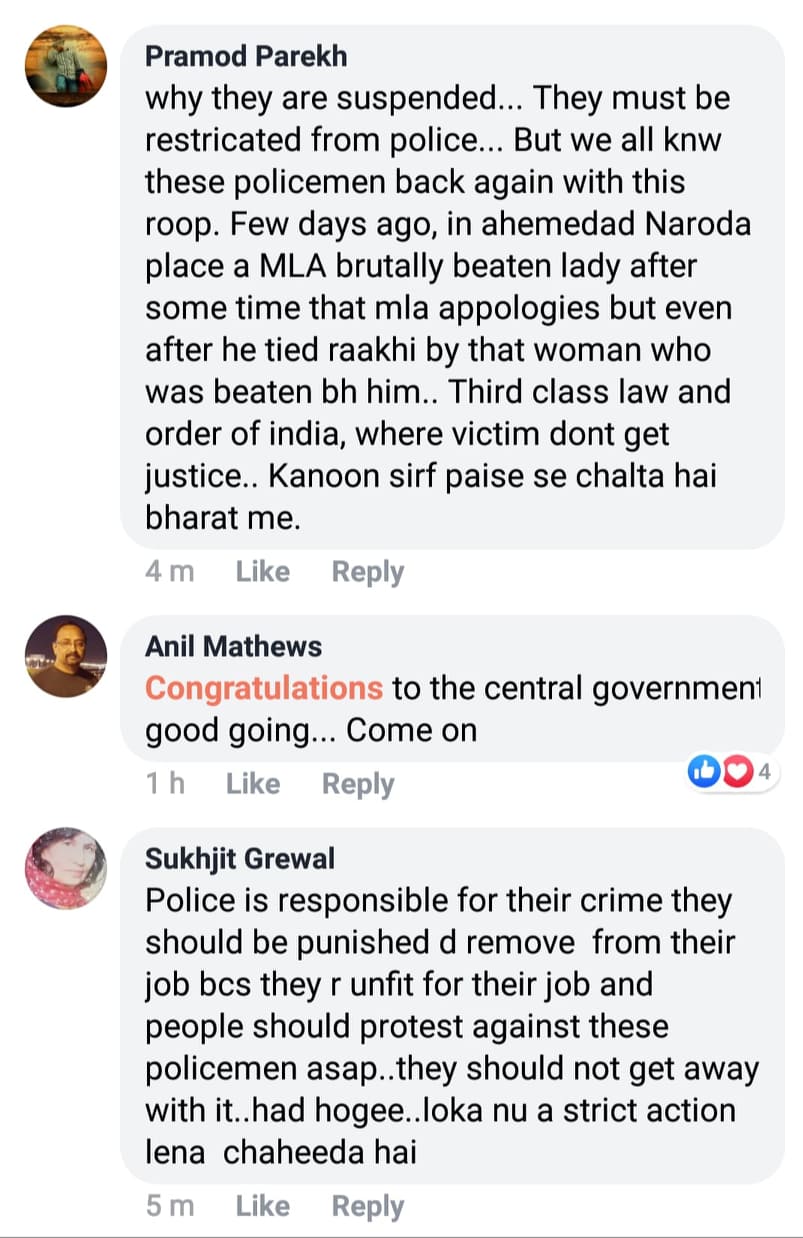 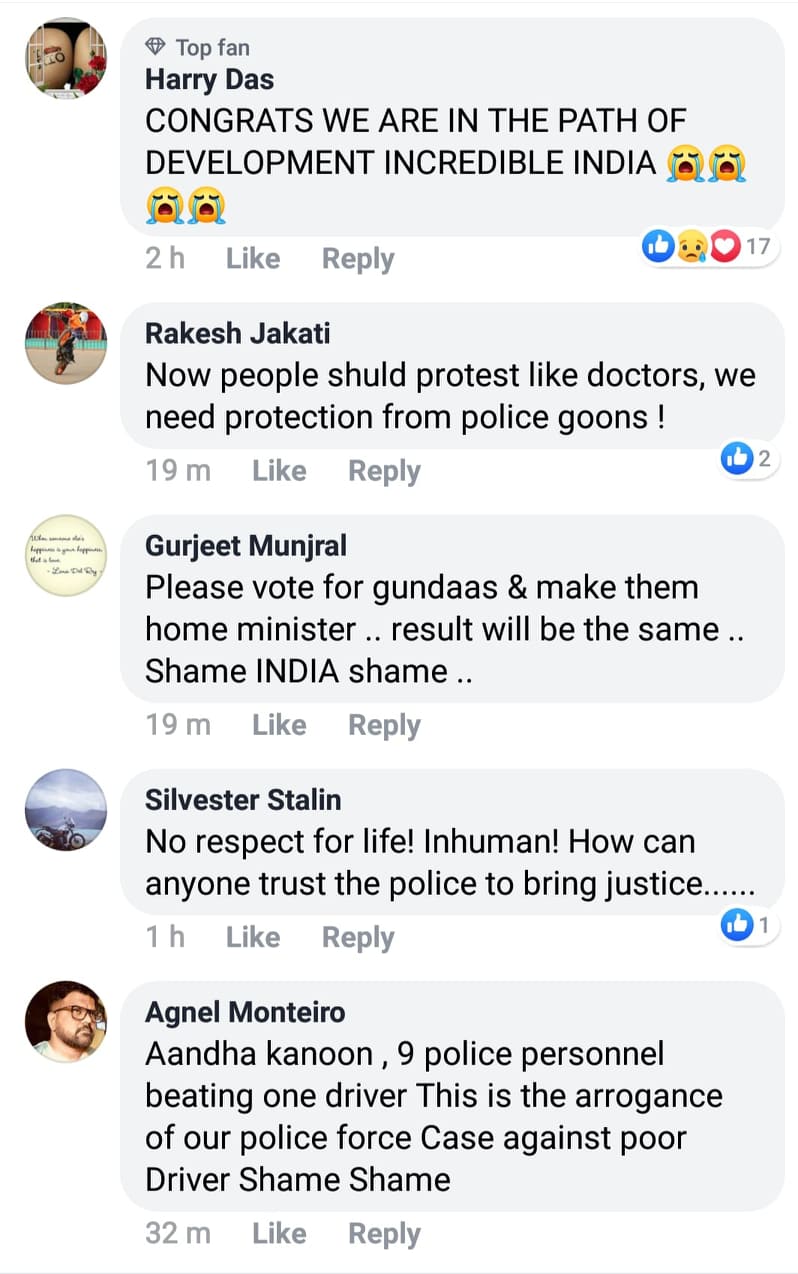 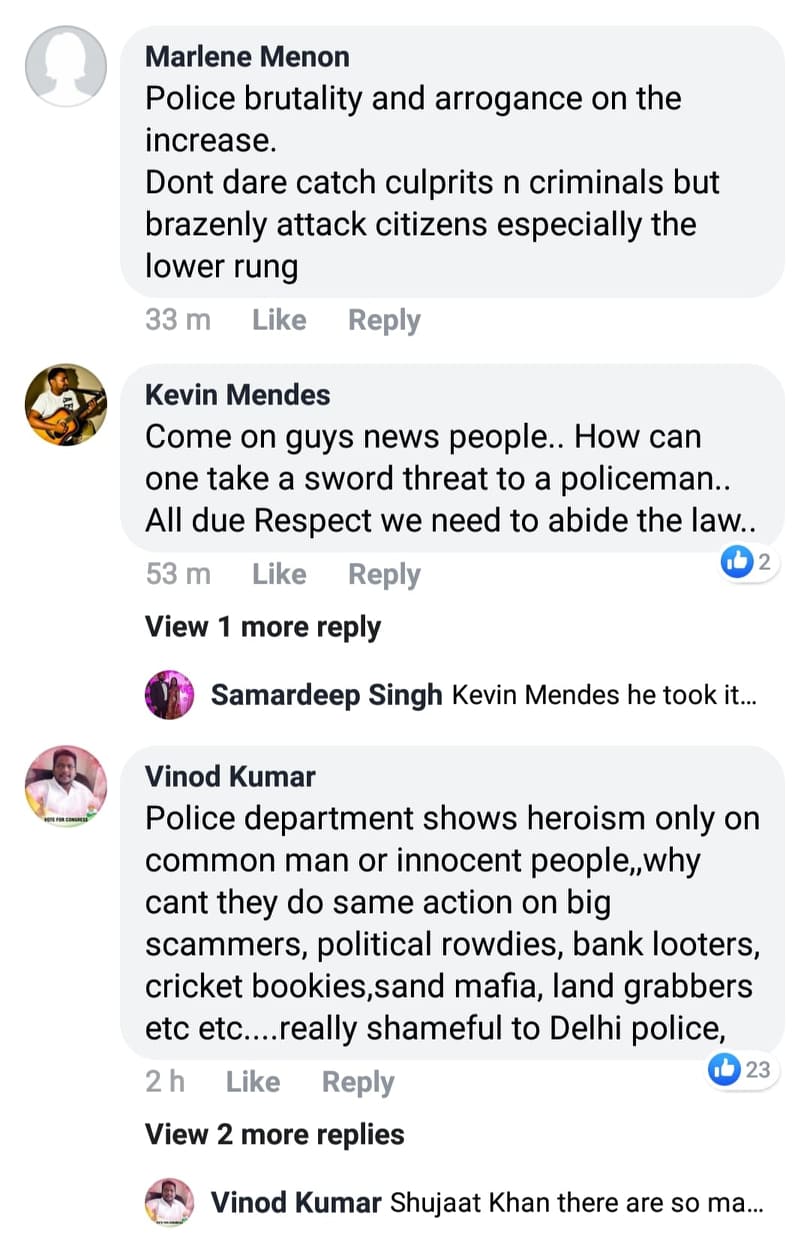 Only 3 police officers are suspended when at the time of the incident there were about 9 people present. Bystanders stood and took video and what could they really do, when people who are supposed to protect us are mercilessly beating us up.

MUMBAI: A Boy Is Denied Admission In THIS Renowned School Cause His Mother Is A Single Parent
Encephalitis, A Rare Disease Takes Lives Of More Than 100 Children In Bihar