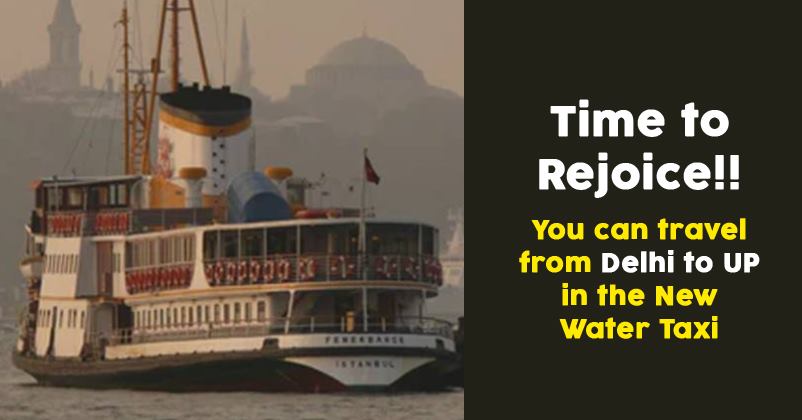 Here’s a good news for the citizens of Delhi. The central government is planning something for you all which will make your life even more exciting. 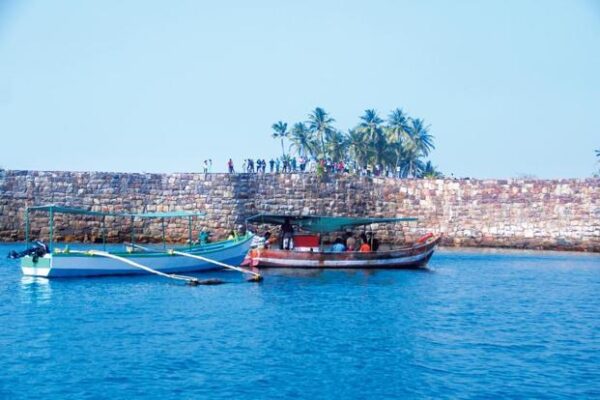 Water taxi/Ferry ride is arriving in the National Capital and all of you can now travel to UP through the Yamuna river.

Indian government along with the Ministry of Shipping and Inland Waterways Authority of India (IWAI) has planned the project and Rs 28 crores of total sum has been locked for the project which includes the cost of building terminals as well as the vessels.

The project aims to boost tourism in the NCR and also curb the issue of traffic jam. In the first phase of the project, the ferry ride will cover a distance of 16 km from Sonia Vihar in Wazirabad to Tronica City in Ghaziabad. The total distance will be covered in around 45 minutes.

Sharing some details about the plans, an official told a leading daily that a ride on the pilot stretch will take about 30-40 minutes. During pilot run they will either hire the boats engaged by National Cadet Corps or hire from the agencies that provide such motorised boats. And once the infrastructure and jetties are ready, they plan to bring in vessels that run on both electricity (using battery power) and diesel. 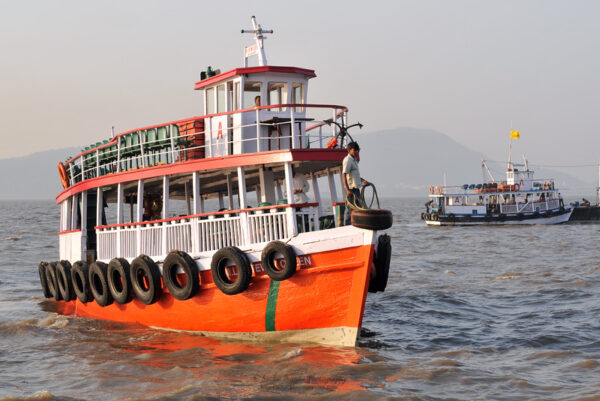 If you think, the project may lead to water pollution and may harm the biodiversity, the government plans to take special care so as to avoid such problems. Also, the government is in talks with the authorities to release the water for the Yamuna from adjoining areas to prevent the issue of insufficient water.

Continue Reading
You may also like...
Related Topics:Delhi, Watre Taxi