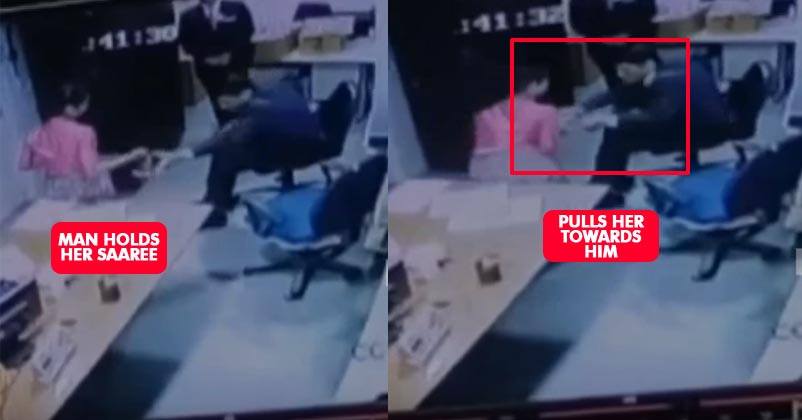 Being a woman is tough in our country. She has to manage the house, has to work outside to maintain financial balance, has to take care of what she wears and after all this, if a pervert comes and harass her, it’s her fault and she should be punished for it. 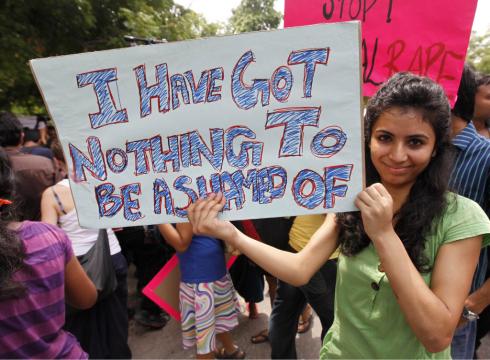 Among the infinite cases of women molestation, the latest one is nothing different but very shameful. A Delhi based 33-year-old lady who used to work in a 5-star hotel near IGI airport was fired. Reason? Because she was molested by a security manager and she reported about it.

As per the statement of the lady, she was sexually harassed by her security manager who also tried to drag her into his car after she refused to develop a physical relationship with him.

A senior police official said the police lodged a case with the IGI airport police station after receiving a complaint from the victim. However, they have not made any arrest so far. 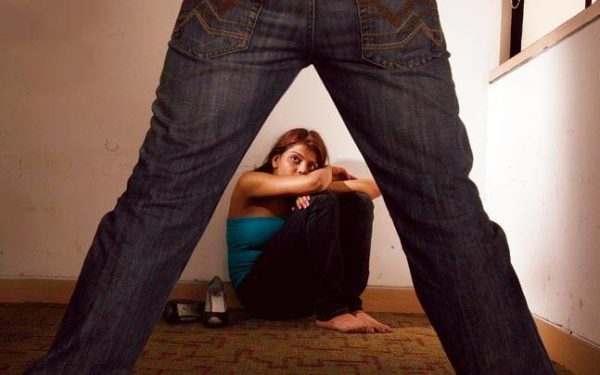 The victim, who has been working with the hotel as a general service administration (GSA) employee told the police that Pawan Dahiya, the security manager of the hotel had been stalking her for a long time.

Talking with NDTV, the woman said-

“It was my birthday. He took out his credit card and said that if I wanted any gift. Boss told me to sit, and when I didn’t sit, he pulled me towards him and tried to take off my saree. He told the other colleague to go out of the room.”

As per Asian Age the victim also mentioned that after half-an-hour of the incident she decided to go to home, but to her surprise, Dahiya was waiting for her in his car outside the hotel. Dahiya allegedly tried to drag her into the car, however, she managed to break free and ran away.

A CCTV footage of the incident has gone viral in which the whole matter is clearly visible.Check out-

As per the lady, she reported the incident to the Human Resources department the same night, but no action was taken. On her husband’s advice, she filed an FIR or police complaint on August 1.

Later when the woman reported for duty at 1 pm, she was asked by her duty manager to meet with the HR department. After a 40-minute wait, she received a termination notice. A colleague who had helped her extricate the CCTV footage was also sacked.

This is a really sad case and makes us worry about the future of our country. What is government exactly doing for the women?