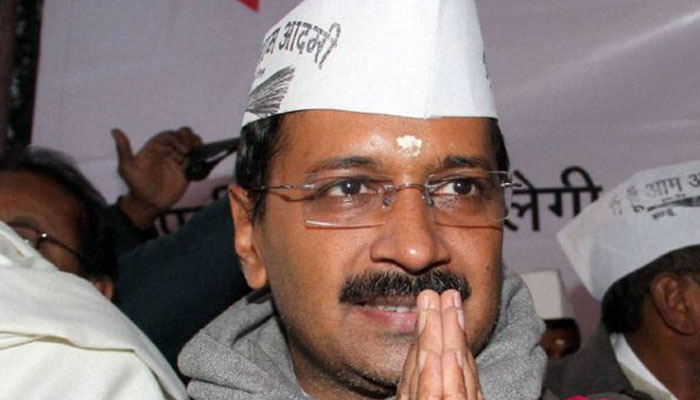 Within the eleventh day of the government formation, Aam Aadmi Party chief Arvind Kejriwal has successfully kept his promise of serving cheaper water and power to the Aam Aadmi of the capital city of the country. Well…two of the most basic needs of the social animals are going to be available at cheaper price. Great! What next? Food and shelter? Delhi people perhaps look forward to it.

Sources revealed that the Aam Aadmi Party had made power tariffs in the national capital a key poll issue. Kejriwal promised 50 percent reduction in the electricity bills in its manifesto. What else! You are free to use your Griller and electric Tandoor oven every day.

According the reports, AAP has plans to get a tie-up with a private company to set up an ultra mega power plant to provide adequate amount of power to the city at cheap rates.

The relief of the Delhi people came days after the Delhi government directed finance and power departments to send their proposals in no time for fulfilment of the election promises to slash the electricity rates by 50 per cent till the audit by the Comptroller and Auditor General of the private power companies is completed. The government has also ordered the Delhi Jal Board to prepare a proposal on providing free water up to 20,000 litres to every household per month, as per the sources.