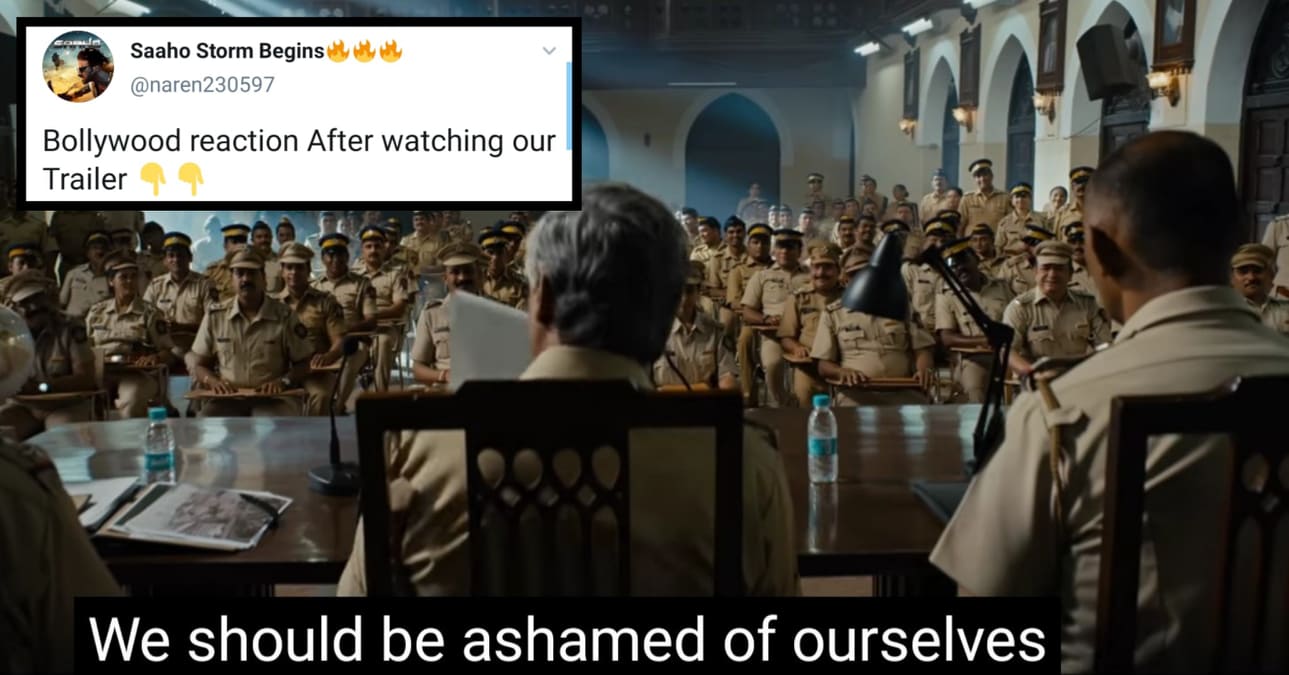 Saaho is the much awaited movie of Prabhas, he is one of the most loved actors in the South Indian actor. Prabhas made every Indian fall in love with his Bahubaali avatar and now fans are going gaga with his upcoming thriller Saaho.

The trailer of Saaho is finally out and fans are pleased and excited with the high action trailer. Saaho also stars Shraddha Kapoor in the lead role along with Jackie Shroff, Neil Nitin Mukesh, Chunky Pandey, Murli Sharma and Vennela Kishore. 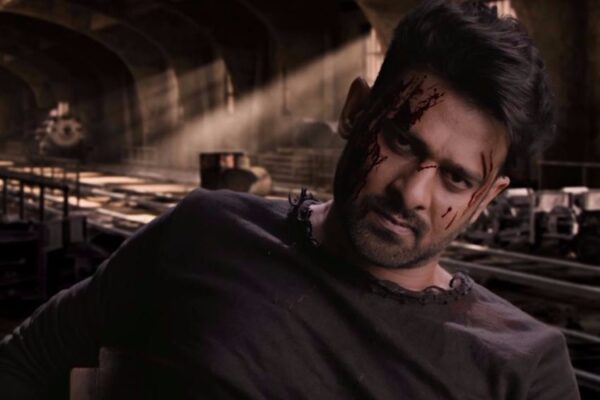 Saaho is written and directed by Sujeeth produced by T-Series and UV Creations. Saaho is slated to release in three different language Hindi, Tamil and Telugu. As soon as the trailer was released it started trending worldwide within the span of 3 hours. Well, thats the power of Prabhas.

It is smashing records and trending on No 1 on Youtube India like a boss. Check out the hilarious SAAHO memes:

#SaahoTrailer
Pic1: feelings you have for her…
Pic2: feelings she have for you… pic.twitter.com/5mYqcEfvr5

Johnny sins at the end of his video 😭😂#SaahoTrailer pic.twitter.com/zkFkkBRgXf

Saaho is set to hit the theatres on 30th August.