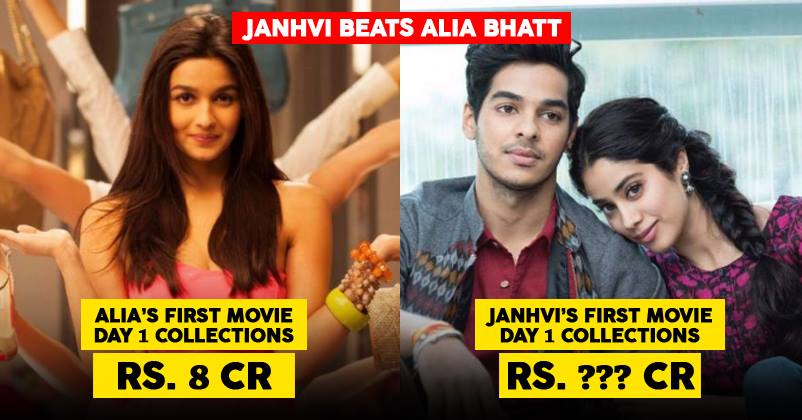 It won’t be wrong to say that people have been eagerly waiting for the flick for a couple of reasons; firstly it’s the remake of a blockbuster film and secondly Janhvi Kapoor, the daughter of late veteran actress Sridevi and Boney Kapoor, has made her debut in Bollywood with it. However we have already seen Dhadak’s male lead Ishaan Khattar, the half-brother of Bollywood actor Shahid Kapoor, in “Beyond the Clouds” by Majid Majidi last year. 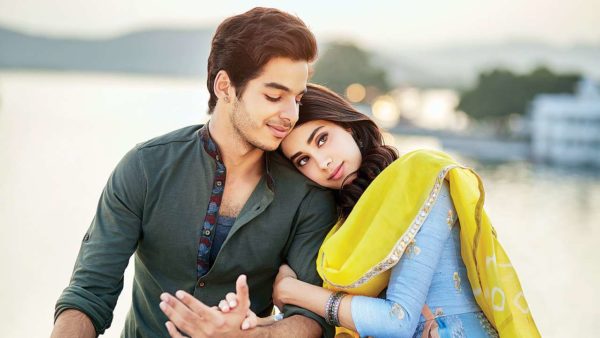 People had high anticipations with the debut movie of Janhvi because it’s made under the Dharma Production. Trade analysts were expecting it to earn more than Rs 6 crore on the opening day and the makers will be glad to know that it has surpassed this amount.

Talking about the first day collections of “Dhadak”, it earned whopping Rs 8.71 crore on Friday. It’s indeed a massive amount considering the fact that it featured a newcomer in the lead role.

Here it’s necessary to mention that Alia Bhatt’s debut movie “Student Of The Year” collected Rs 8 crore on its opening day and Janhvi, in this aspect, has beaten Alia. 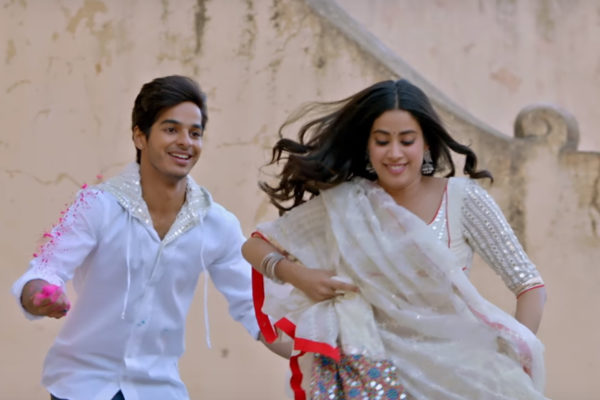 Let’s see how the movie performs in the first weekend. What do you think?