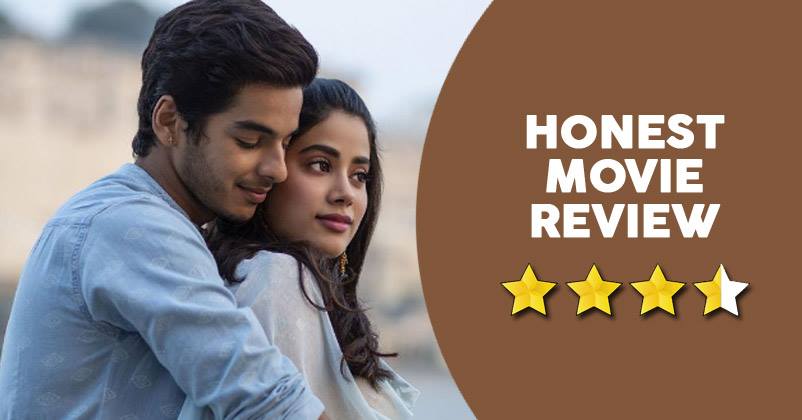 Dhadak starring Janhvi Kapoor and Ishaan Khatter has finally released today. The film is the remake of much loved Marathi film Sairat and is produced by Karan Johar. Shashank Khaitan who had earlier directed Humpty Sharma Ki Dulhania and Badrinath Ki Dulhania has helmed this one. 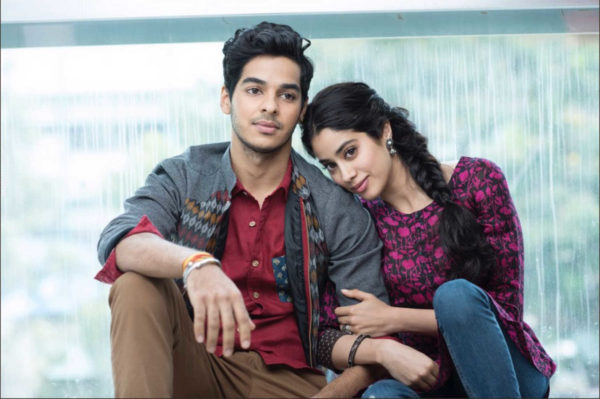 The film has hit the cinemas with high expectations and we must say it will not disappoint the audience.

The story of the film is similar to Sairat because it’s the official Bollywood remake of that film. However, the writer and director have put enough mind to give it its own feel and canvas. Sairat was a regional film and Dhadak has been made for the Bollywood lovers worldwide so the necessary changes have been made to make the film appealing to everyone.

Screenplay of the film is written well as it makes you laugh, emotional, sad and even shocks you. There is a strong social message for people and it will really move them. Your heart will be beating fast after you come out watching the film and you will take a lot with you at home.

Janhvi Kapoor is a surprise package and makes an impressive debut. She looks beautiful and acts well. She is really good in emotional scenes though there’s a lot of scope for improvement. Ishaan Khatter leaves a great impression and proves himself to be a very good actor. 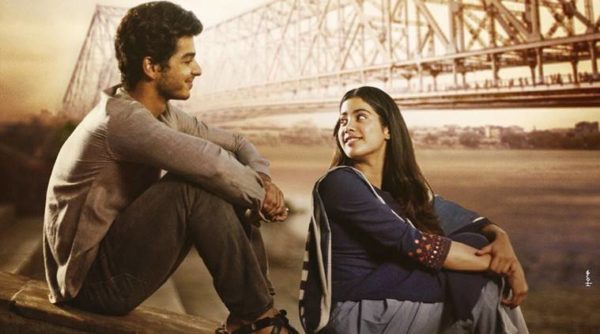 Director Shashank Khaitan has done a fabulous job and it’s yet another winner by him.

The film has beautiful music, apt background score and is really good technically.

Overall, Dhadak is a must watch film and yet another Box Office winner this year. The film gives a strong debut to Janhvi Kapoor and provides impressive spotlight to Ishaan Khatter.