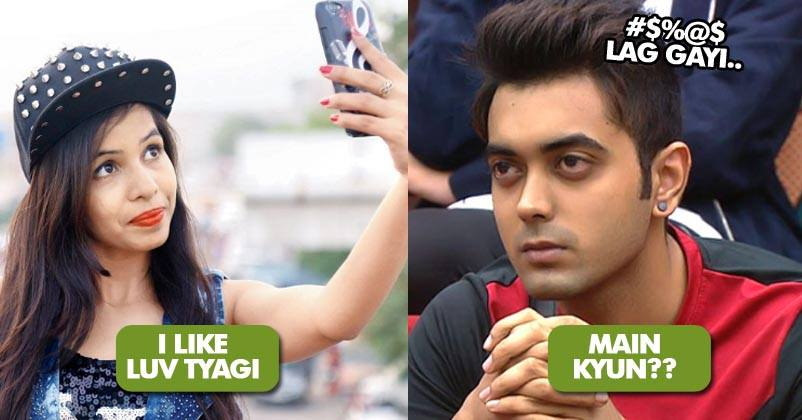 Dhinchak Pooja, the latest YouTube sensation, is always in news and her fame increased by leaps and bounds ever since she made it to the Bigg Boss house as a wild card entry.

Her popularity didn’t decrease even when she was in the midst of celebrities and she made headlines every now and then, be it for her new rap song or the lice issue. Now once again she is in limelight for all the lovely reasons. 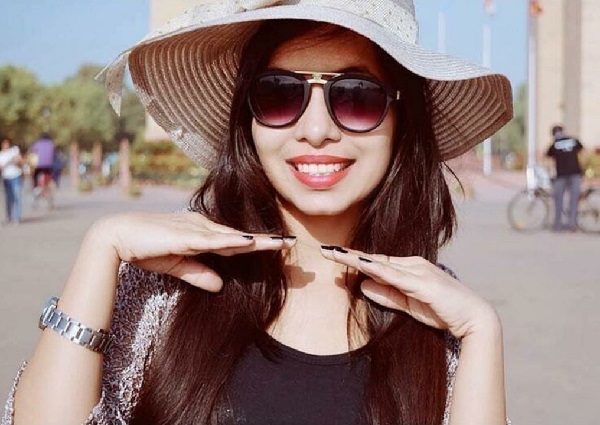 Yes, you read it right! Dhinchak Pooja has allegedly fallen in love with a contestant inside the Bigg Boss house and the lucky or the unlucky guy is none other than the new captain of the house, i.e., Luv Tyagi.

We all know that in Weekend Ka Vaar, she chose Luv against Sapna and Hiten in Sultani akhada.

If you missed the episode, we present you the highlight:

Housemates were about to sleep and lights were turned off. A discussion was going on among Pooja, Akash and Arshi and it was then that Arshi asked Pooja, “Do you like Luv?”

To this, Dhinchak Pooja said, “No I don’t. But everyone in the house is saying that he likes me.”

Meanwhile Akash interrupted, “Don’t lie, I have not heard anyone talking about it.”

After hearing this, Pooja said that she was informed about Luv’s likeness for her by Shilpa and Hina. 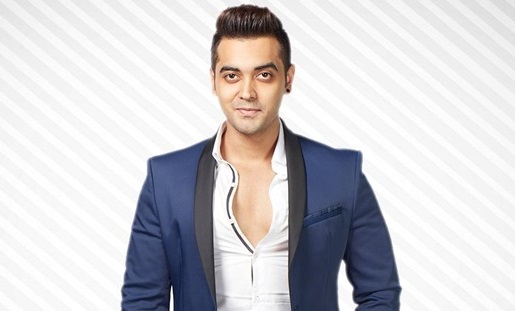 This made Pooja hide her face under the blanket and Priyank moved to Bandagi and Puneesh for giving them the breaking news.

In the next episode, we might see Luv talking about it to other housemates.

Well, we really don’t know who loves whom but this episode gave some fun moments to Twitterati who reacted over the news. Here are some of the selected tweets:

@DhinchakPooja IS FALLING IN Love,#Luv (Tyagi) IS NOW FALLING DOWN #BB11 😂😂

The funniest joke of the day:

Slow claps for dhinchak pooja.. luv ne sbko bola ki wo muje psnd krta h like seriously babe 😱 and dis is the most hilarious joke of the day😂 pic.twitter.com/IWoiyXwTUe

2 minutes of silence for Luv:

Dhinchak Pooja tells Arshi that I like Luv tyagi … Arshi and Punish talked to Fake News all 😂😂😂😂!!
God save me plz dhinchak pooja nhi😂😂!!

What do you think regarding this love affair? Let us know your views.

Karan Again Took A Satirical Jibe At Kangana Over Nepotism Debate During Ittefaq Press Conference
Mika Introduced King Khan To A Crazy Fan. SRK Had The Best & Subtle Reply To It