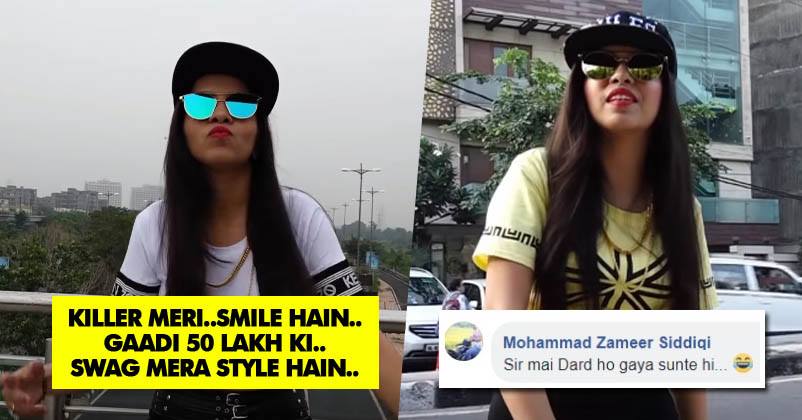 Dhinchak Pooja is one of those singers who became a sensation on the virtual world in a very short span of time and that too for all the wrong reasons.

She became famous or rather infamous after her song “Swag Wali Topi” hit the Internet and went viral in no time. People considered her songs as cancer and something that gives them an ear sore. In fact, many persons complained to get a headache after listening to her songs and this all negative fame made her a star. Her popularity grew to such an extent that she was even invited to stay in the Bigg Boss house for some time. 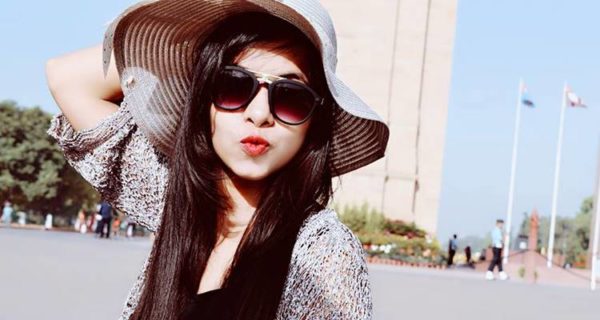 Dhinchak Pooja is once again back with a new song entitled “Swag mera style hai” and its lyrics go like this:

As expected, people found the song traumatizing and needed Saridon after listening to it. Netizens trolled her like never before for coming up with such a blunder despite the fact that she took a long break for this. Some asked her to stop torturing people while others said that it’s time for them to leave the planet.

How did you find the new song of Dhinchak Pooja? Let us know your views.

Kapil Sharma Has Put On Weight Once Again & Doesn’t Look Like This Anymore
Fan Wished To Meet Anil Kumble But Didn’t Have Courage. What Kumble Did Is Heart-Winning